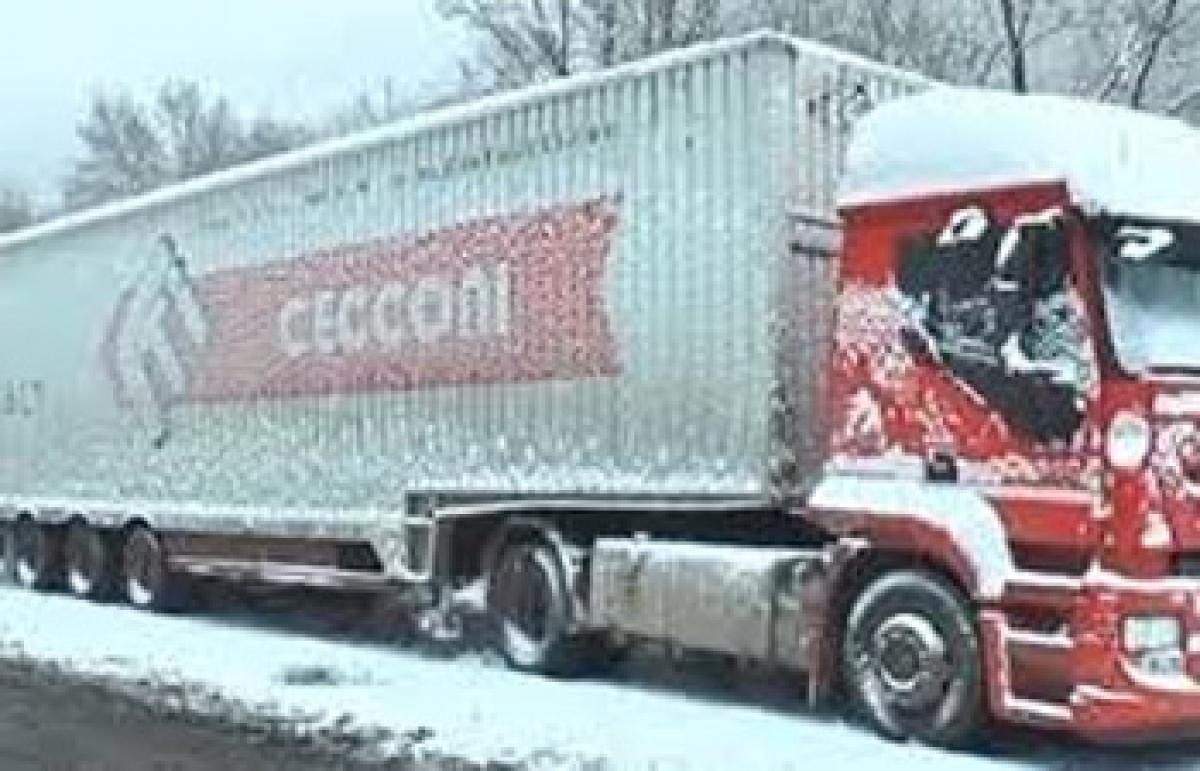 Belgian police have discovered 25 Sikhs in a secret compartment of a Romanian truck, the media reported on Thursday.The police made the discovery in...

Belgian police have discovered 25 Sikhs in a secret compartment of a Romanian truck, the media reported on Thursday.The police made the discovery in the Belgian town of Essen close to the border with the Netherlands.

The migrants were aged between 2 and 88 and were said to be Sikhs, the media said.

Police stopped the Romanian truck following a tip off.

An official was quoted as saying: "Behind a whole load of onions in the hold we discovered a self-made cage. The cage was no bigger than 4 square metres but contained 25 people of Sikh origin, all squashed together.

"The people could be freed from this hazardous condition and were taken care of by civil protection officers."

The two Romanian drivers were detained.

Unable to drink alcohol since lockdown, man hangs self in...

Why the novel coronavirus became a nightmare for Facebook,

Anushka Shetty To Play Devadasi's Daughter In Kannada Debut?
We use cookies for analytics, advertising and to improve our site. You agree to our use of cookies by continuing to use our site. To know more, see our Cookie Policy and Cookie Settings.Ok