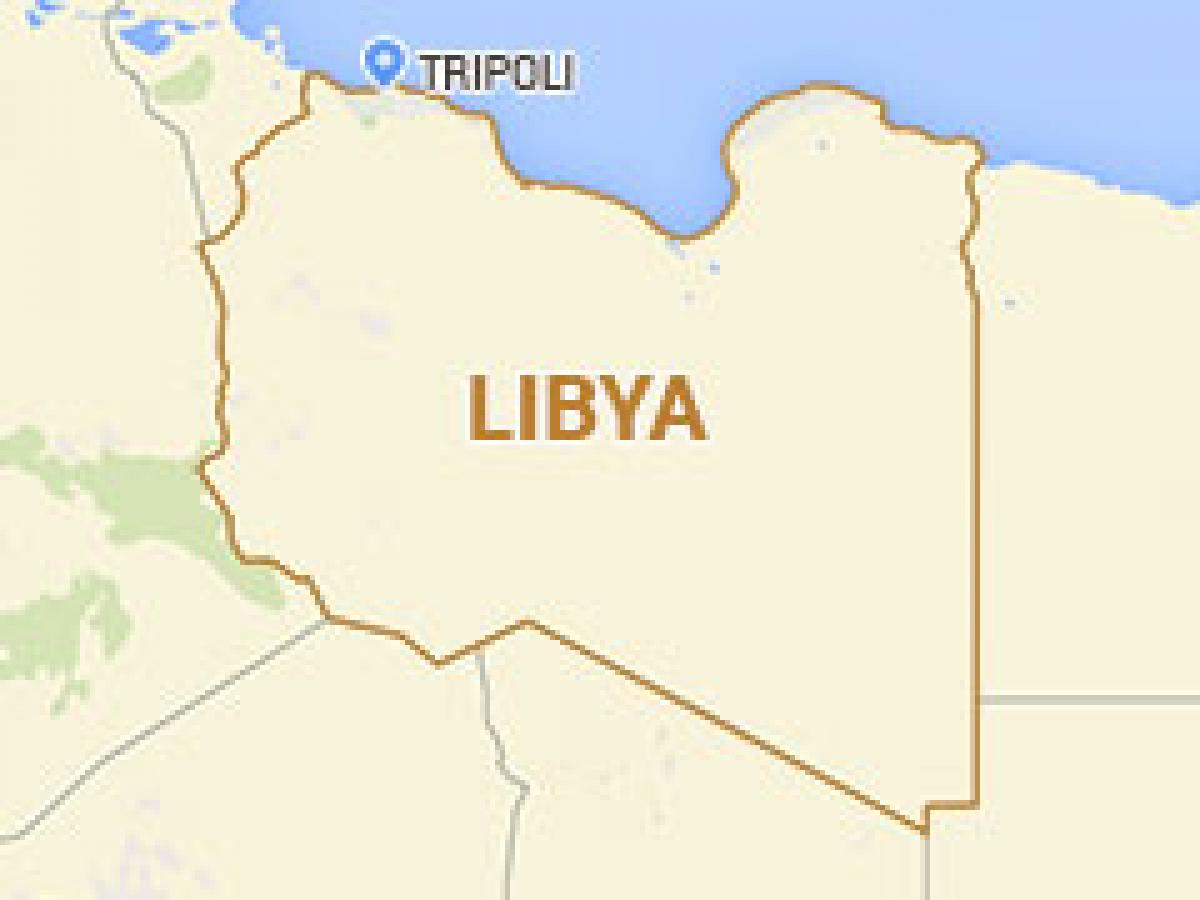 A 43-year-old Keralite software professional in Libya, taken captive along with three other colleagues in Tripoli, have not been been physically...

A 43-year-old Keralite software professional in Libya, taken captive along with three other colleagues in Tripoli, have not been been physically harmed, according to information received by the family.

Reji Joseph, working as IT engineer in the Al Diwan software company for Technical Consultancies and IT Ltd had been abducted along with three other Libyan colleagues on March 31.

He was working for a project of Civil Registration Authority when he was taken captive along with others, Jojo Joseph, Reji's brother told PTI from Koorachundu in Kozhikode district.

The company's owner, Khalid, today informed Reji's wife Shinju Thankachen, a nurse working in a hospital in Libya, that her husband and the others were not physically harmed.

They were planning to come this week or next week. While Shinju had not been getting her salary for over a year, Reji's pay was also due for two months, his brother said.

Reji had gone to Libya in 2007 and returned in 2010, just as the civil war broke in that country. In 2013, Reji's wife went back to Libya and he followed a year later with the children, the family said.

Since the past few days, due to the unrest, Reji had been working from home and on March 31, the owner sent his car with armed guards to fetch him, .

Reji after reaching the work site at Suk El Juma, had texted a message to his wife and brother in Kerala that he had safely reached his workplace.

However, when even late into night he did not turn up, his wife contacted the owner, who assured that he was at work. The initial information the family received was that Reji had been abducted by an extremist group.

There was no information after that following which his wife contacted the embassy officials and informed them about his plight.

The embassy officials got in touch with the owner who informed them that the Keralite and three others had been taken into custody by Intelligence Bureau.

The family is not yet clear who has holding them captive and where, they said.