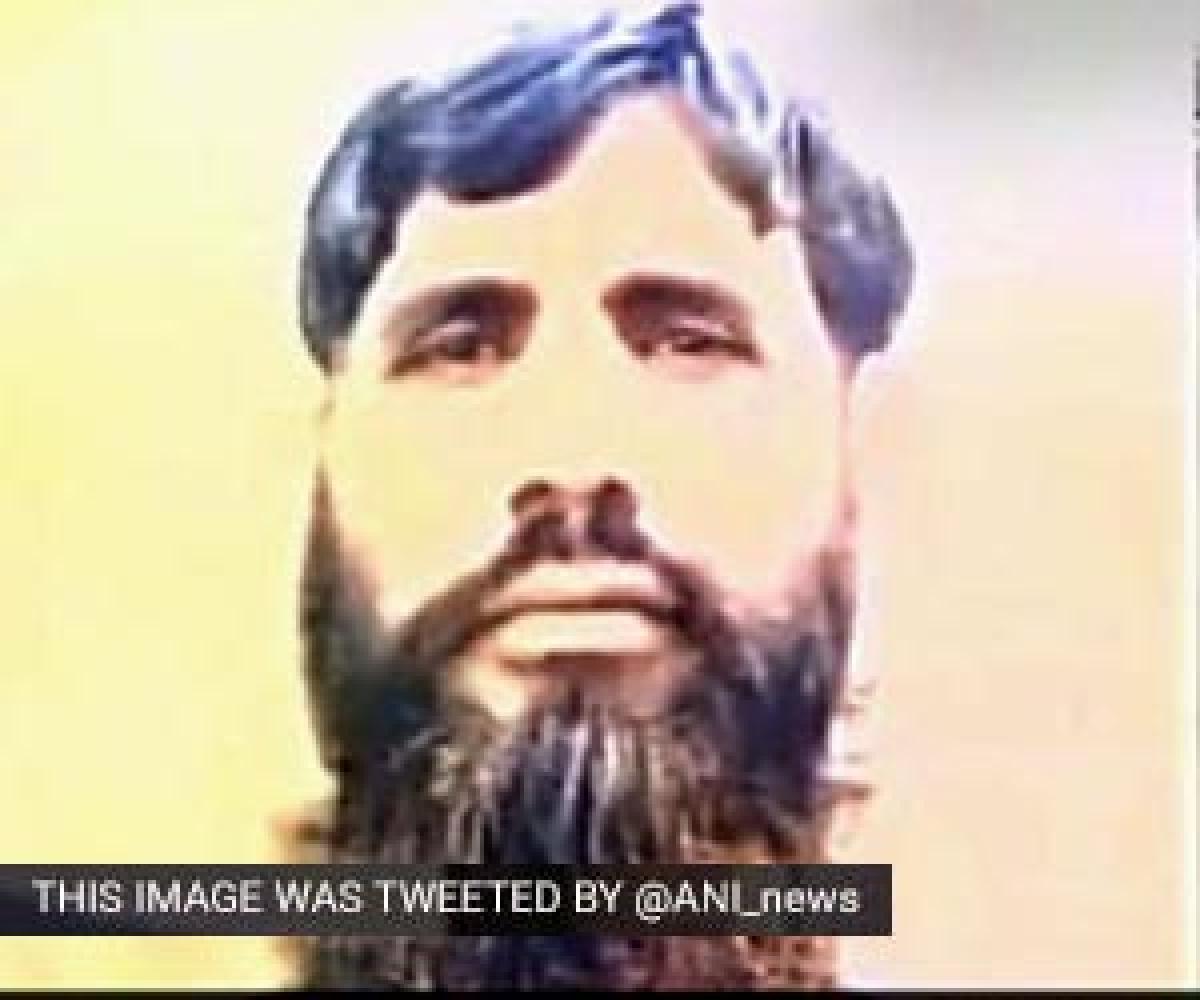 An Indian prisoner, Kirpal Singh, has died at the Kot Lakhpat Jail in Pakistan, an official said.

Islamabad: An Indian prisoner, Kirpal Singh, has died at the Kot Lakhpat Jail in Pakistan, an official said.

Singh was allegedly involved in a bombing at Faisalabad Railway Station in 1991. He was sentenced to death for spying and terrorism, Geo news reported.

Singh was transferred to a hospital on Monday after his health suddenly deteriorated, jail officials said. He died in the hospital.

His body has been sent for autopsy.

In 2013, Indian death row convict Sarabjit Singh was attacked by two other inmates at the Kot Lakhpat Jail. He succumbed to his wounds at the hospital.

Tirupati: ESI Hospital to be used for Coronavirus