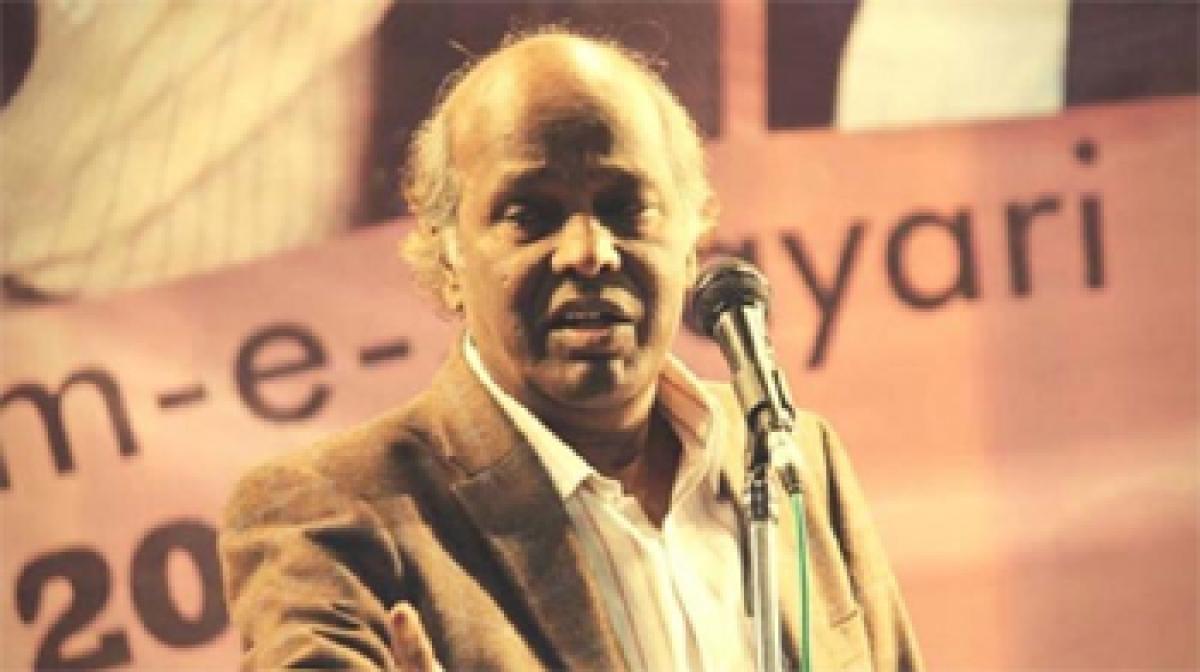 Eminent Urdu poet and lyricist Rahat Indori said on Tuesday that he was denied a visa by the US to attend a programme in Texas next month for...

Eminent Urdu poet and lyricist Rahat Indori said on Tuesday that he was denied a visa by the US to attend a programme in Texas next month for "failing to convince" officials that he will return.

"The US Consulate called me for interview after I had applied for a non-immigrant visa. After the interview, the Consulate returned my passport, saying I will not get a visa to visit the US this time," Indori said.

The poet said the officials handed him a paper which said he failed to convince them that he will return to India after the event.

"The gist of whatever written on the paper is that my application stands dismissed because I failed to convince the US officials that I will return to India after the stipulated time for which a visa is sought.

"They denied me a visa on the baseless assumption that I will not return to India after the event... the US Consulate officials are perhaps afraid that I will get settled down in the US by leaving India permanently," the 66-year-old said.

"I am known in the world as an Indian. I can never even dream of leaving my motherland for another country. I enjoy prestige here, I have a family here. I regret to say that all this does not matter to the US authorities," he said.

Indori said he had travelled to the US 11 times in last 10 years.

"The Consulate officials should have gone through my previous record before dismissing my application. I had participated in more than 100 'mushaiyras' during my 11 trips to that country. There is not a single mistake on my part during these tours," he said.

The programme -- "Jashn-e-Indori" -- is being organised in his honour on May 7 in Dallas city, he said.