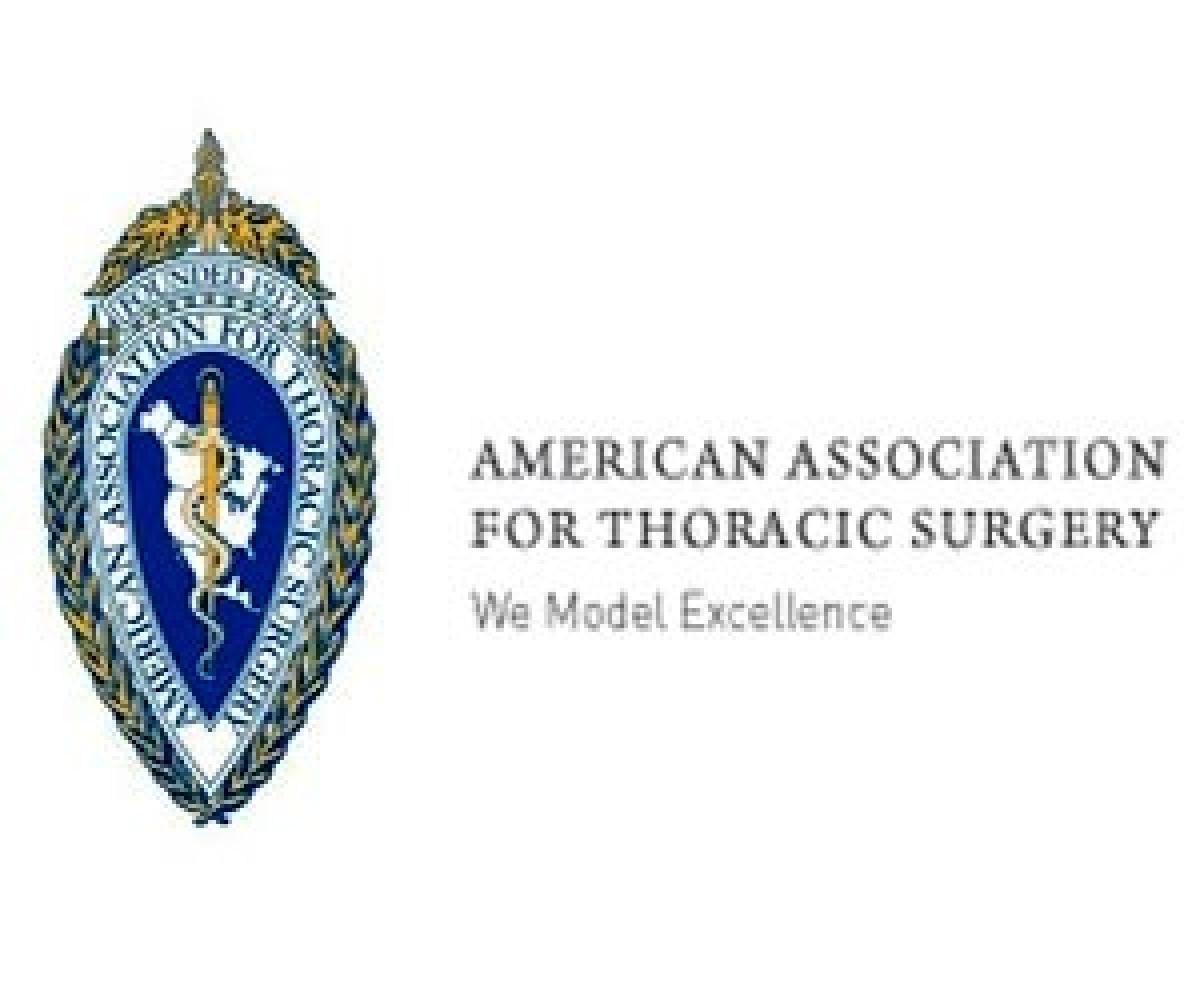 The American Association for Thoracic Surgery (AATS), an international organization of over 1,300 of the world-'s foremost cardiothoracic surgeons...

Chennai: The American Association for Thoracic Surgery (AATS), an international organization of over 1,300 of the world's foremost cardiothoracic surgeons representing 41 countries has admitted Dr. K M Cherian, Founder and Chairman, Frontier Lifeline Hospital as their Founder Circle – Member recently. He has been the first Member of AATS since 1998 and the first and only Indian at that time.

“I feel honored to be selected as one of the Founder Circle Member at AATS. AATS is one of the most prestigious society in the field of cardiothoracic in the world” commented Dr. K M Cherian.

About Dr. K M Cherian:K. M. Cherian is a renowned Indian heart surgeon who has pioneered new treatments, founded new hospitals and earned an international reputation. He is the founding chairman of Frontier Lifeline in Chennai, and the Dr K M Cherian Heart Foundation.He started his career in Christian Medical College Hospital, in Vellore as lecturer in Surgery. He did his FRACS in Cardiothoracic Surgeryin 1973, while being in Australia. He worked under Sir. Brian Barratt- Boyes in New Zealand and was also migrant to The United States.

He worked as a Special Fellow in Pediatric Cardiac Surgery in Birmingham, Alabama under John W. Kirklin and in the University of Oregon under Albert Starr. He is an honorary professor at the Yangzhou University, China. He performed India’s first successful Coronary Artery bypass surgery in 1975.The first Heart- Lung Transplant, the first Pediatric Transplant and the first TMR (Laser Heart Surgery) were also performed by him. He has an honorary Doctor of Science from King Georges Medical University, Lucknow, Dr.MGR Medical university and Pondicherry medical university.He was awarded Padma Shri by the Government of India in 1991.

Cherian was honorary surgeon to the President of India from 1990 to 1993. He received a Harvard Medical Excellence Award in 2005, through a panel organized by Harvard Medical School. He is the first Indian to become the President of the World Congress Society. He was also secretary and president of Indian association of Cardiac Thoracic surgeon. He was also president of Pediatric cardiac society of India. He was the Founding Vice President and Director of Madras Medical Mission (MMM), Chennai and founding Chairman of PIMS Pondicherry He is the Founder Chairman of Frontier Mediville, the first Medical SEZ and Medical Science Park in India. His Charitable Trust has built the St Gregorios Cardio Vascular Centre, at Parumala, in Kerala and his Educational Trust runs the International CBSE School named “The Study - L'/ecole International” at Puducherry.Pioneering pediatric cardiac surgery in India, Cherian has

performed more than 45,000 operations. He is the first Indian member of the American Association for Thoracic Surgery, as well as a Fellow of the Royal Society of Medicine, London, and an honorary member of the Malaysian Association for Thoracic and Cardiovascular Surgery, just to mention a few of his affiliations.His name is engraved in one of the stones at Kos Island, Greece along with three other Indian surgeons,[1] the birthplace of the medical profession and Hippocrates, the “Father of Medicine”, on the occasion of the 18th World Congress held by the World Society of Cardio Thoracic Surgeons held between 30 April – 3 May 2008.Cherian is also an advocate for organ donation and is the leading authority in heart transplant procedures in the country.