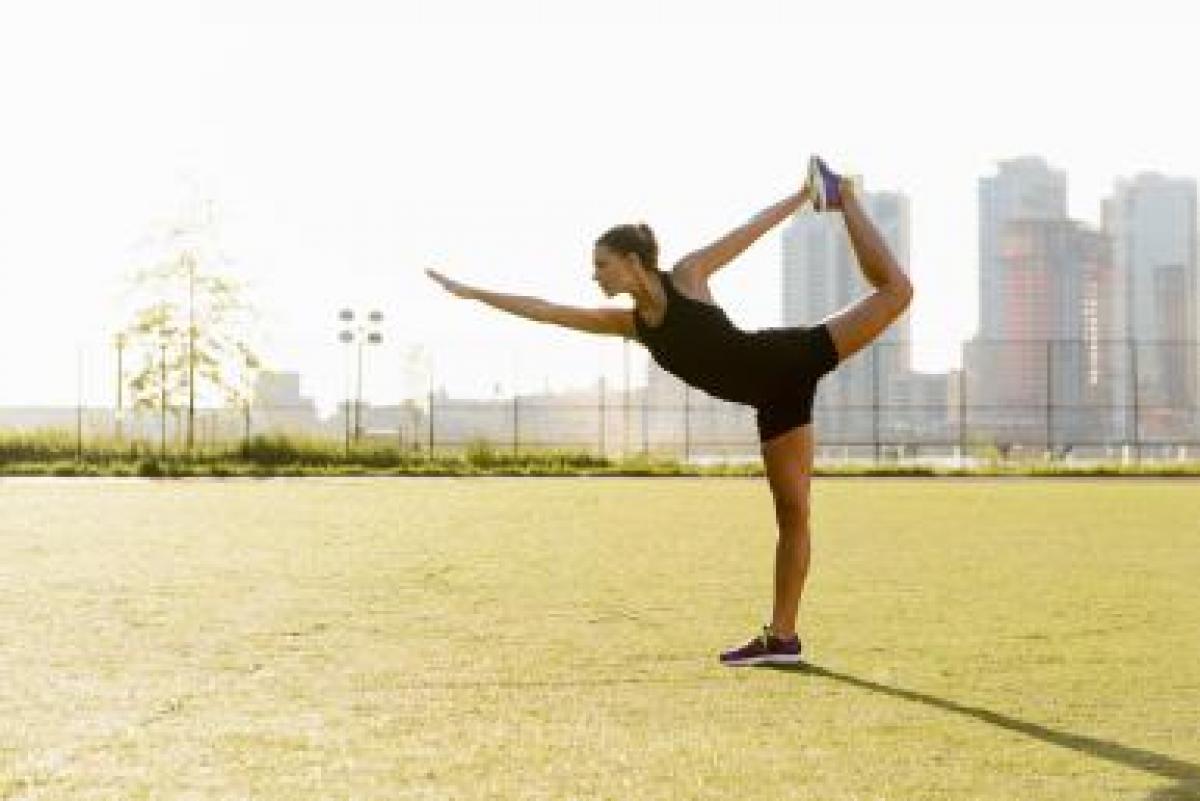 Yoga Journal, in partnership with Gaia, is hosting the “Live Be Yoga Tour”—a six-month cross-country tour documenting yoga in America.It stops at yoga ...

Yoga Journal, in partnership with Gaia, is hosting the “Live Be Yoga Tour”—a six-month cross-country tour documenting yoga in America.It stops at yoga studios, festivals, farms, prisons, healthcare facilities, and events in over 20 major cities and small towns in search of standout yoga teachers and fellow passionate yogis and to share how yoga positively transforms lives.

Hindu statesman Rajan Zed, in a statement in Nevada today, said that it was highly inspiring to learn that how yoga was positively transforming many American lives.

Launched in 1975, Yoga Journal claims to be "the world’s largest and most influential yoga brand".