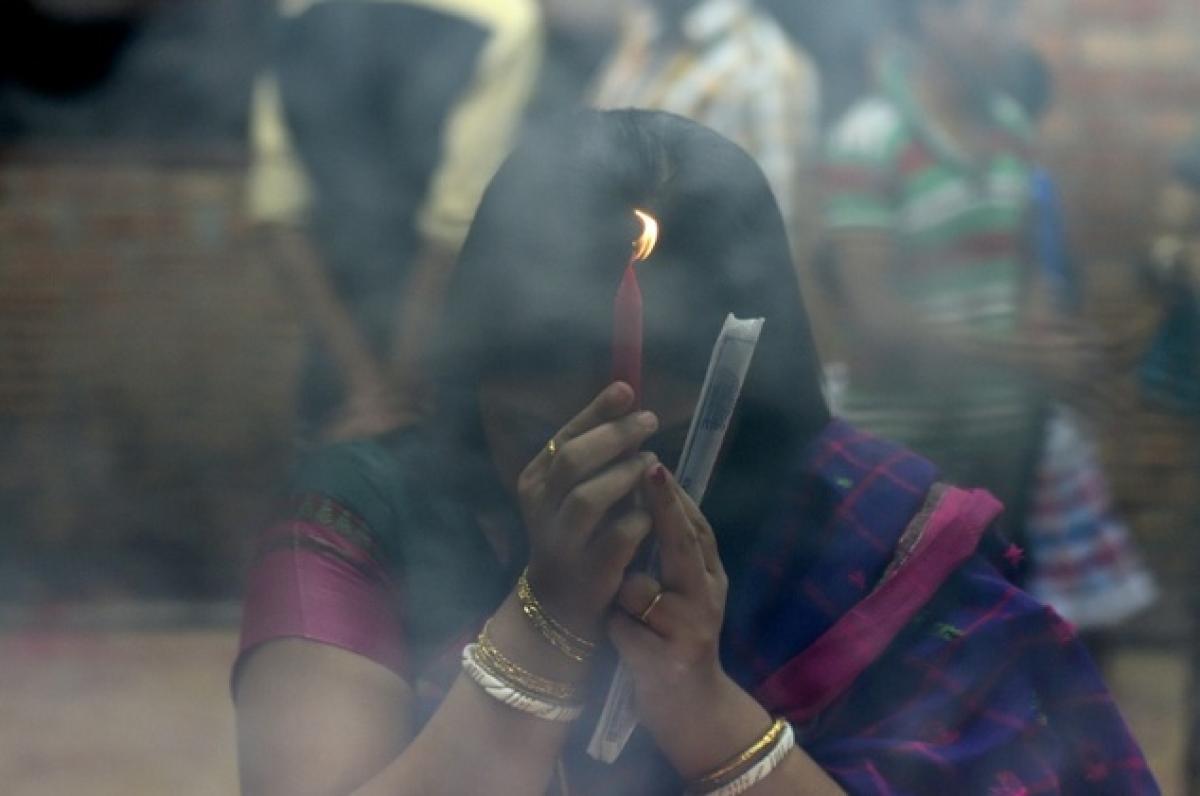 Unidentified attackers slaughtered a 70-year-old Hindu priest in western Bangladesh on Tuesday, police said, the latest in a series of attacks on...

Unidentified attackers slaughtered a 70-year-old Hindu priest in western Bangladesh on Tuesday, police said, the latest in a series of attacks on minorities by suspected Islamist militants.

The body of Ananda Gopal Ganguly was found with his head nearly severed in a rice field near his home in the village of Noldanga in Jhenidah district, the area's deputy police chief Gopinath Kanjilal said.

"He left home this morning saying that he was going to a Hindu house to offer prayers. Later farmers found his near-decapitated body at a rice field," Kanjilal told AFP.

Kanjilal said it was too early to point fingers at any group, but added that "pattern of the killing is similar to ones carried out by local Islamist militants in recent time".

Bangladesh is reeling from a wave of murders of secular and liberal activists and religious minorities that have left more than 40 people dead in the last three years.

Ganguly is the 11th person to be killed in the last ten weeks with most of the attacks being claimed by Islamic State jihadists' group.

Prime Minister Sheikh Hasina's government has blamed homegrown Islamists for the attacks, rejecting claims of responsibility from the IS and a South Asian branch of Al-Qaeda.

Experts say a government crackdown on opponents, including a ban on Bangladesh's largest Islamist party Jamaat-e-Islami following a protracted political crisis, has pushed many towards extremism.