Bill introduced to prevent Indian cos from hiring H-1B employees 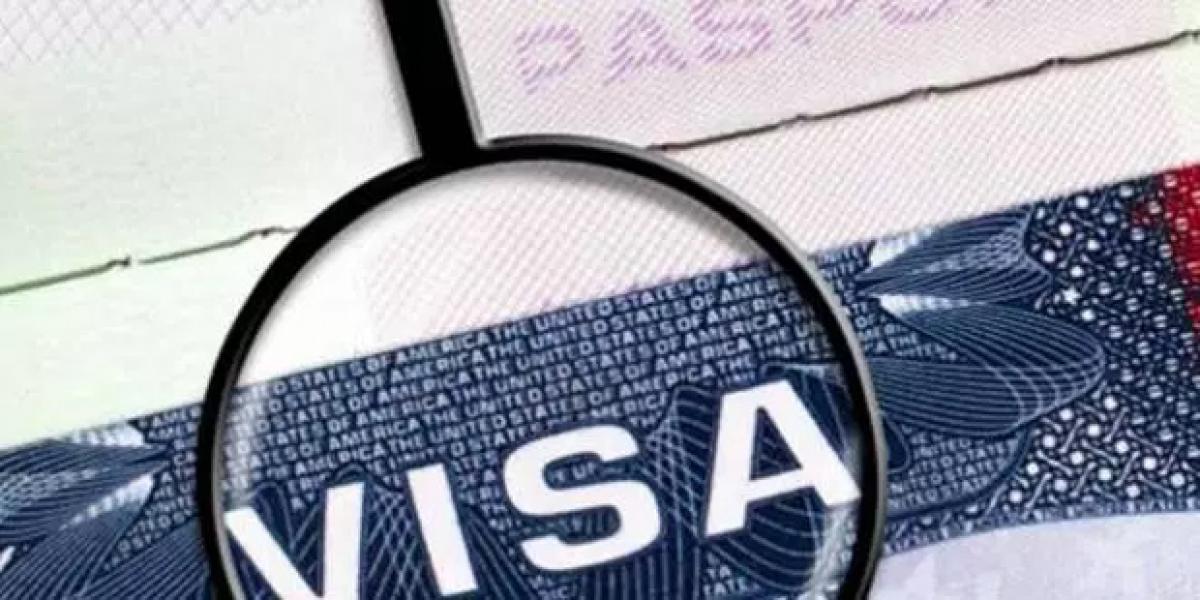 A bipartisan group of two US lawmakers has introduced in the House of Representatives a legislation, which if passed by the Congress would prevent...

A bipartisan group of two US lawmakers has introduced in the House of Representatives a legislation, which if passed by the Congress would prevent Indian companies from hiring IT professionals on H-1B and L1 work visas.

Since the revenue model of majority of big Indian IT companies is heavily dependent on H-1B and L1 visas in the US, such a bill is likely to have a major impact, if not sound a death knell, on their businesses.

The 'H-1B and L-1 Visa Reform Act of 2016' introduced by Democratic Congressman Bill Pascrell from New Jersey and Republican Dana Rohrabacher from California would prohibit companies from hiring H-1B employees if they employ more than 50 people and more than 50 per cent of their employees are H-1B and L-1 visa holders.

Before the bill is signed into a law by US President Barack Obama, it needs to be passed by the Senate, wherein it has not been tabled so far. Notably, the two sponsors of the bill come from the two American states which have the maximum concentration of Indian Americans.

"America is producing many skilled, high-tech professionals with advanced degrees and no jobs. By 'in-sourcing' and exploiting foreign workers, some businesses are abusing the visa programs and undercutting our workforce to reap the rewards," Congressman Pascrell said.

Noting the foreign outsourcing companies are the top users of the H-1B and L-1 visa programs, a media statement issued by the Congressman's office said over the years a number of concerns have been raised about how certain companies have been using these visa programs, including a 2011 report from the Government Accountability Office calling for reform.

Pascrell and Rohrabacher had introduced a similar version of this bill in 2010, which could not gain enough support in the Congress.

The lawmakers said the H-1B and L-1 Visa Reform Act of 2016 would close loopholes in the H-1B and L-1 visa programs, reduce fraud and abuse, provide protections for American workers and visa holders, require more transparency in the recruitment of foreign workers, and increase penalties on those who violate the law.

That would require employers to make a good faith effort to recruit and hire American workers before bringing in visa workers and prohibit employers from replacing American workers or giving preference to visa holders when they are filling open positions, they said. It would provide more authority to the Departments of Homeland Security and Labour to investigate fraud and abuse in the H-1B and L-1 programs.

Modifying existing H-1B wage requirements, and establish wage requirements for L-1 workers, the bill would provide visa holders with a list of rights before they enter the US so that they are better protected against mistreatment or underpayment of wages.

The American Federation of Labor and Congress of Industrial Organizations (AFL-CIO) and the Institute of Electrical and Electronics Engineers (IEEE) have endorsed the bill.

"We applaud [the] long-term commitment to addressing the glaring gaps in protections in our current skilled visa programs," AFL-CIO Government Affairs Department Director William Samuel wrote in support of the bill.

"These loopholes have resulted in the mistreatment of H-1B workers and US workers alike, and have led to the egregious displacement scandals that continue to make headlines and discredit these programs," he said.

"It is more than clear that the H-1B and L-1 visa programmes are being used by major companies across our economy to hire cheap, disposable workers in place of their American employees," IEEE president Peter Eckstein wrote in support of the bill.

"Reports of Americans being fired and replaced by non-Americans, who will never be invited to become Americans, can no longer be dismissed as mere 'anecdotes.' Rather, outsourcing companies dominate the H-1B and L-1 programs, annually costing America tens of thousands of good, middle-class jobs," he said.