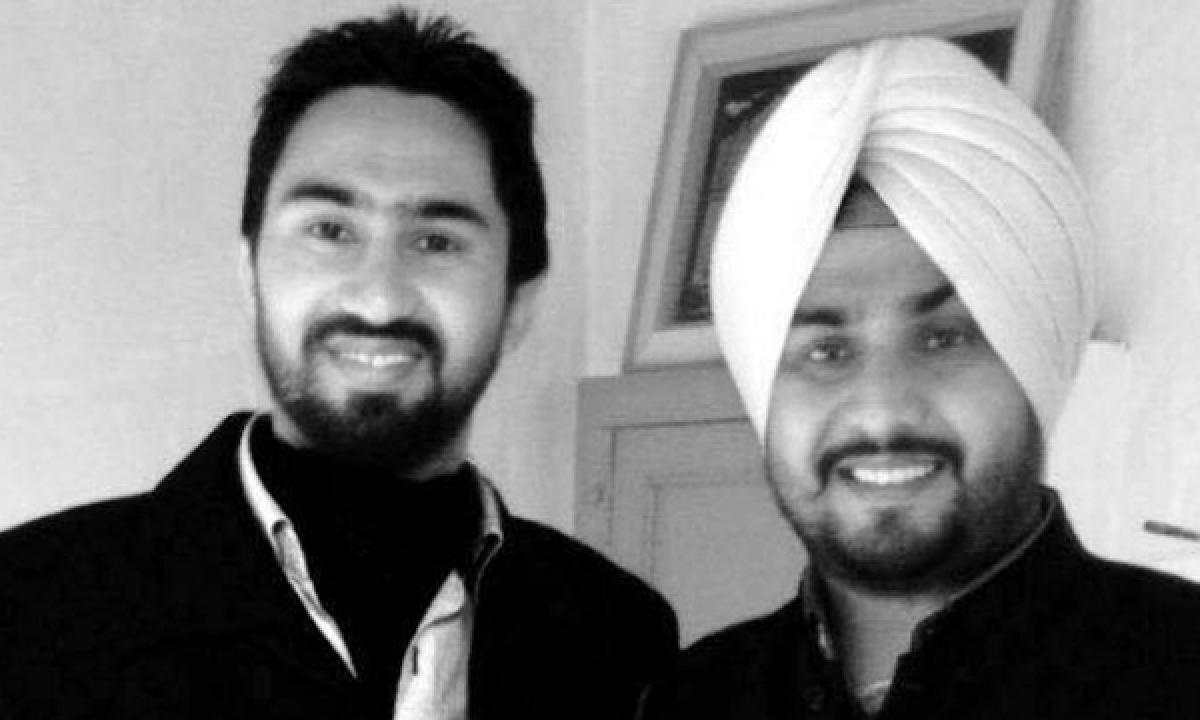 A 48-year-old man accused of murdering Indian-origin bus driver Manmeet Alisher in Brisbane by dousing him in a flammable liquid has been confirmed as a former mental health patient. According to state Health Minister Cameron Dick, Anthony Mark Edward O\'Donohue had undergone treatment at Queensland Health\'s mental health services.

Melbourne:A 48-year-old man accused of murdering Indian-origin bus driver Manmeet Alisher in Brisbane by dousing him in a flammable liquid has been confirmed as a former mental health patient.

Dick said an independent investigation regarding his treatment will be conducted by forensic psychiatrist Paul Mullen and it would be completed within eight weeks.

"To the extent possible, any findings and recommendations of this investigation will be released publicly," Dick said, adding, "Queensland Health will also assist with any investigation or inquiry conducted by the Queensland Police Service and State Coroner in relation to this incident."

"Metro South Hospital and Health Service will conduct an internal review of treatment and services provided to the accused. This is a mandatory process in cases such as this," he said.

"However, given the very serious nature of this incident, I believe it is appropriate that there be an independent external investigation into the treatment provided within the health system to the accused. Accordingly, I have requested the Director-General of Queensland Health to commission an independent investigation under the Hospital and Health Board Act 2011 regarding treatment provided to the accused," the Health Minister said.

Prime Minister Narendra Modi on Sunday had raised with his Australian counterpart Malcolm Turnbull India's concern over the brutal killing of 29-year-old Alisher.

Turnbull had expressed shock at the killing and conveyed to Modi that the matter was being investigated.

Meanwhile, parents of the Brisbane city council bus driver Alisher were still unaware of the death of their son, a family friend, Winnerjit Goldy, said.

Alisher, who was also popular as a Punjabi singer, died when an incendiary device similar to a Molotov cocktail was allegedly thrown inside his bus, setting him on fire at a Moorooka bus stop.

His brother Amit Alisher had already arrived in Brisbane on Sunday morning on a flight from India to take his brother's body home.

"We haven't told the parents that he's no more, we just say it's an accident, he's in a coma," Goldy said.

"It is a really hard time for us. This is a bad day in the history of Australia. It is a country of justice and we feel we will get justice. Manmeet was not only a bus driver, he was a gem. He was the one, he was the main family member, all the family was dependent on that person," he said.

O'Donohue faced the Brisbane Magistrates Court on Saturday and is facing charges of murder, arson and 11 counts of attempted murder. He is due to appear in court again next month.