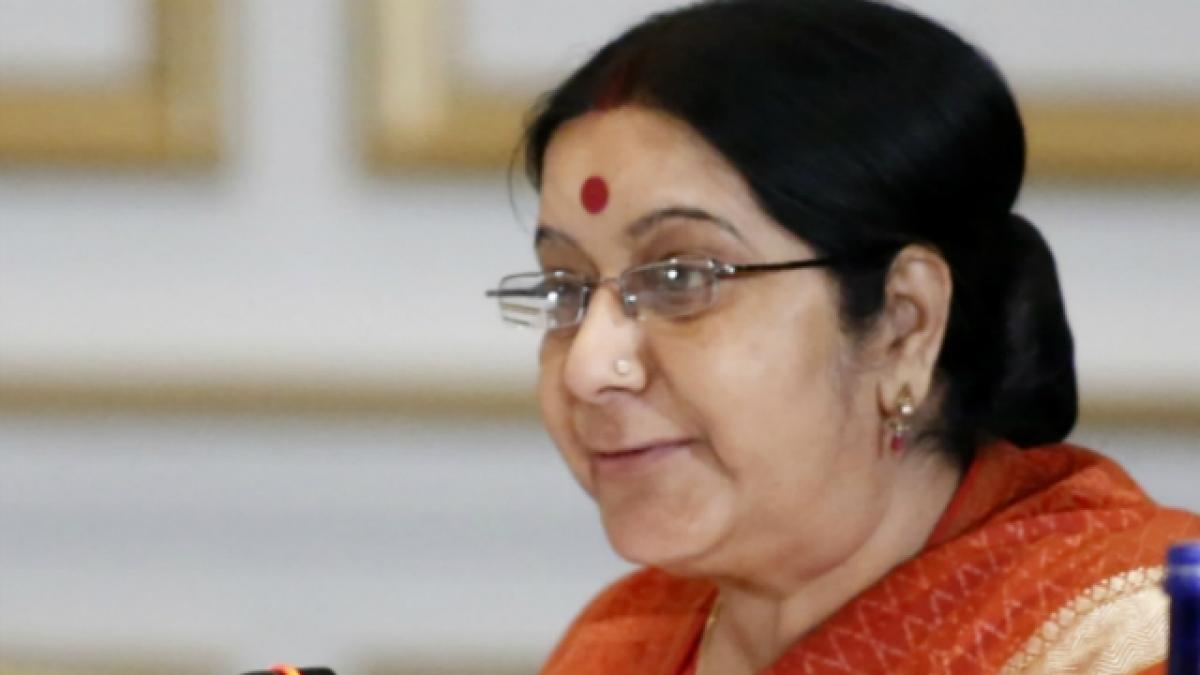 External Affairs Minister Sushma Swaraj on Thursday promised help to a family in Haryana in getting the body of their son, who was stabbed to death in ...

New Delhi: External Affairs Minister Sushma Swaraj on Thursday promised help to a family in Haryana in getting the body of their son, who was stabbed to death in New Zealand.

Hardeep Singh Deol, a 24-year-old from Rania in Sirsa district, was stabbed to death by a drunk girl in a Christchurch park in New Zealand on Christmas evening.

"Deol family - Rania (Sirsa): I hv (have) seen news report and given instructions to our High Commissioner in New Zealand," Sushma Swaraj said in a tweet.

"Please give me your number. I will spk (speak) to you on phone. You need not come to Delhi. My heartfelt condolences," the minister said.

The family had contacted the Indian High Commission in New Zealand as well as tweeted to the External Affairs Minister, pleading for the government help.

According to the family, Deol was on work visa in Christchurch after completing a course in hotel management from that country.

According to the information received by the family, the girl was arrested and charged with murder.