Two Indians charged for smuggling foreigners into US 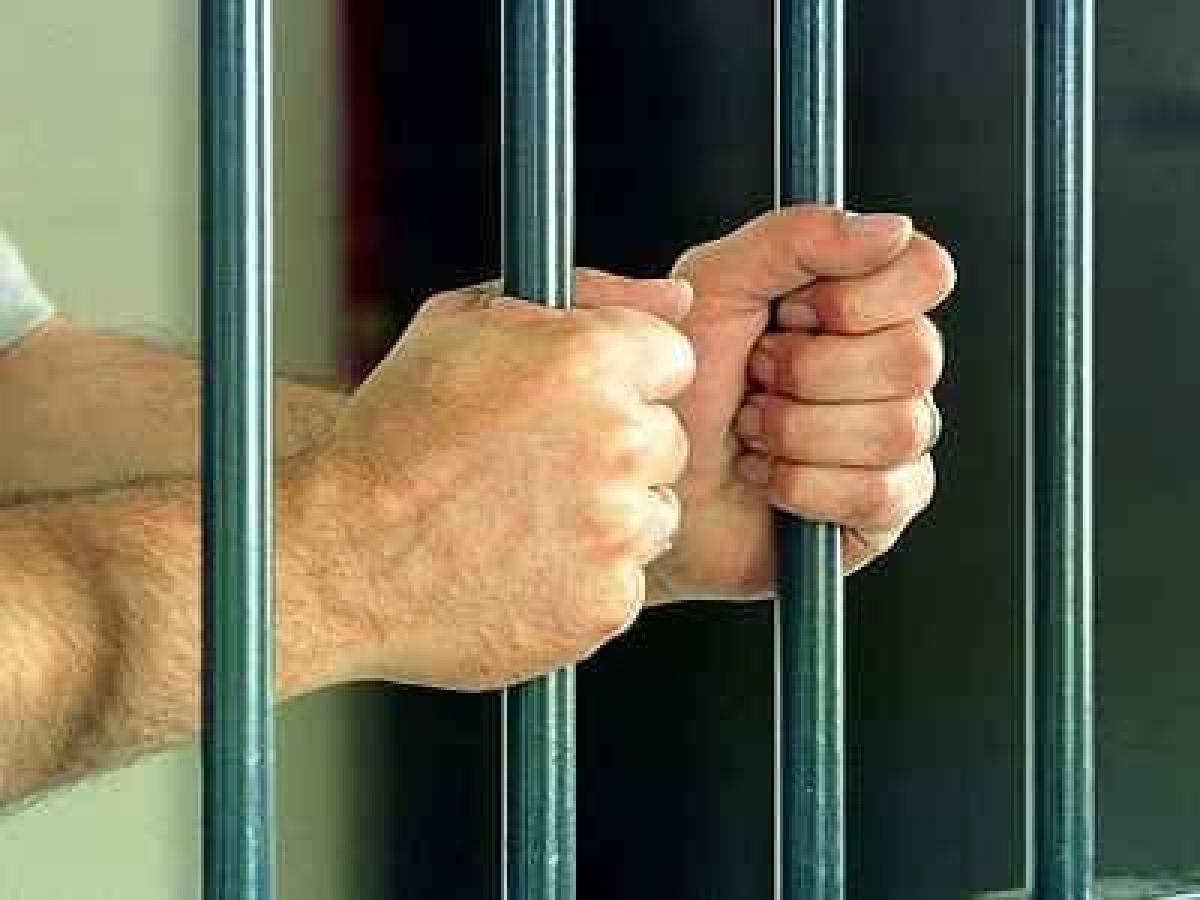 Two Indian men here pleaded guilty before a district court to charges of illegally smuggling foreign nationals to the US, the media reported.

Washington: Two Indian men here pleaded guilty before a district court to charges of illegally smuggling foreign nationals to the US, the media reported.

Nileshkumar Patel, 42, and Harsad Mehta, 68, pleaded guilty in the Newark court on Monday to one count each of conspiracy to smuggle foreigners into the country for personal advantage and financial gain, according to the office of US Attorney Paul Fishman, reported news portal NJ.com.

According to court records, Patel and Mehta were first charged in August 2015 under a complaint filed by an agent from Homeland Security Investigations, which had been investigating their smuggling operation as far back as June 2013, according to the complaint.

Prosecutors said the men admitted to paying an undercover investigator to transport two people they brought to Thailand, in June 2014, on the final leg of the journey to Newark.

Authorities said the conspiracy, which according to court papers, involved the smuggling of four other Indian nationals on two different occasions, continued through October 2015 when Patel and Mehta were arrested after landing at Newark.

They were indicted by a federal grand jury in March 2016.

The conspiracy charge carries a maximum sentence of 10 years in prison, according to prosecutors. Both men are scheduled to be sentenced on May 16.