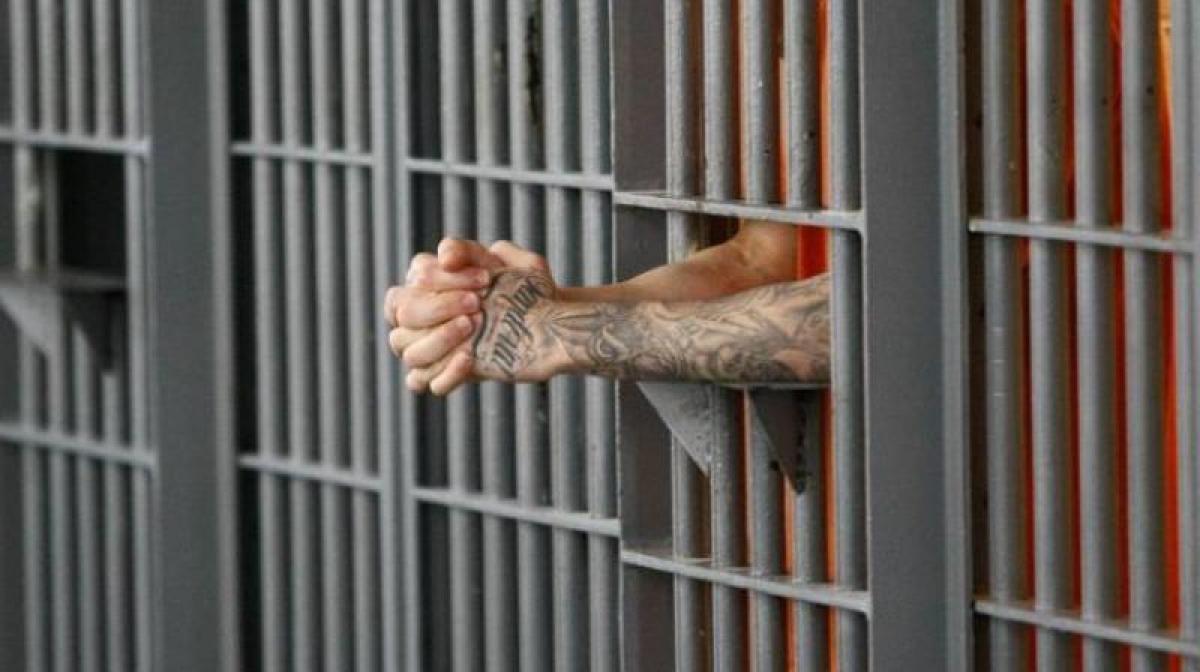 Two Indian-origin men in the UK have been jailed for fraud after pleading guilty to a multi-million-pound scam that enabled hundreds of people to tune ...

LONDON: Two Indian-origin men in the UK have been jailed for fraud after pleading guilty to a multi-million-pound scam that enabled hundreds of people to tune in to paid-for cable TV channels for free.

Manish Javahar was sentenced to 21 months in jail and Bobby Bhairon was handed a 19-month sentence which has been suspended for two years, at Leicester Crown Court this week.

The sentence of the two men in their 30s follows the conviction of a number of others last year in relation to a conspiracy to defraud Virgin Media cable TV provider, Leicester Mercury reported.

The man who masterminded the scam, Mahesh Tailor, was jailed for six years in August 2016.

Tailor was the director and owner of Tailor Made Circuits and found a method of bypassing the encryption system used to protect cable channels supplied by Virgin Media.

The court was told that he imported set-top boxes from the Far East and sold them across the country, using a network of people to assist him.

"This was a lengthy and complex investigation which saw officers being deployed at various locations across the country to take the network down and render the boxes useless. When we raided Tailor's home, we found 250,000 pounds in cash in various rooms. There were similar amounts held in his business bank accounts," Detective Constable Amrat Bhagwan of Leicestershire Police, who investigated the case, said.

"The boxes were imported from the Far East and documentation showed that Tailor claimed that they were satellite receivers and even paid importation tax on them. He did everything in his power to stop himself appearing on the radar," he said.

Two other Indian-origin men had been convicted in relation to the fraud last year - Jagdish Vegad and Jitesh Racicchandra.