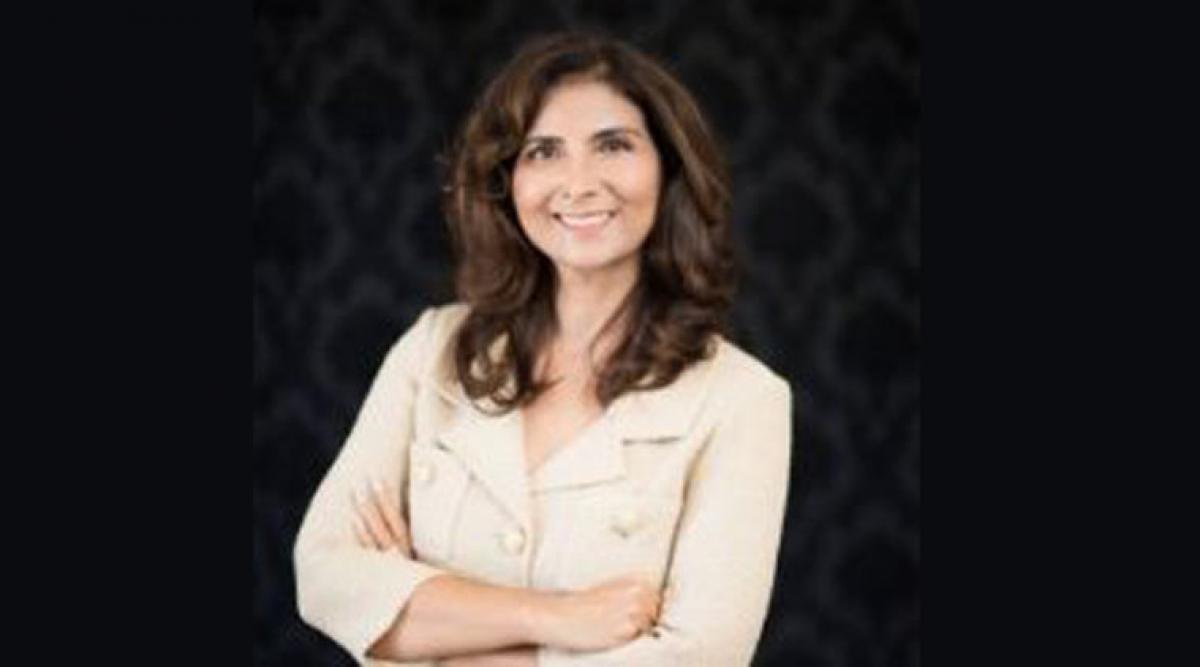 An Indian-American CEO has been ordered to pay USD 135,000 to her former domestic worker after a Labour Department investigation found she underpaid...

An Indian-American CEO has been ordered to pay USD 135,000 to her former domestic worker after a Labour Department investigation found she underpaid and mistreated her.

Himanshu Bhatia, CEO of Rose International and IT Staffing, will have to pay her former live-in domestic service worker back wages and damages under the terms of a consent judgement entered into the US District Court for the Central District of California.

The judgement, entered on April 11, resolves a complaint filed by the US Department of Labour in August last year. An investigation by the department's Wage and Hour Division found that Bhatia willfully and repeatedly violated federal labour laws' minimum wage and record keeping provisions from July 2012 to December 2014.

The complaint alleged that Ms Bhatia paid her domestic service worker, who had been identified in an earlier complaint as Sheela Ningwal, a fixed monthly salary of USD 400 plus food and housing at Ms Bhatia's home in San Juan Capistrano and other residences in Miami, Las Vegas and Long Beach.

Investigators found that the employee suffered "callous abuse" and retaliation, including being forced to sleep on a piece of carpet in the garage when ill, while Ms Bhatia's dogs slept on a mattress nearby. The complaint also alleged that Ms Bhatia confiscated Ms Ningwal's passport.

Ms Bhatia terminated the worker in December 2014 after she allegedly found her employee researching labour laws online, and after the worker refused to sign a document stating she was being paid an adequate salary and had no employment dispute with Ms Bhatia.

"This consent judgement underlines the department's commitment to protecting workers from exploitation," said Janet Herold, solicitor for the Department of Labour's Western Region.

"The department will take strong and immediate action to ensure that workers are protected against retaliation."