NYT Racist Cartoon on Indian Mars Mission Draws Flak. What was projected as a joke went on to become a serious blunder for the elite and prestigious foreign newpaper The New York Times after it faced backlash on the social media. 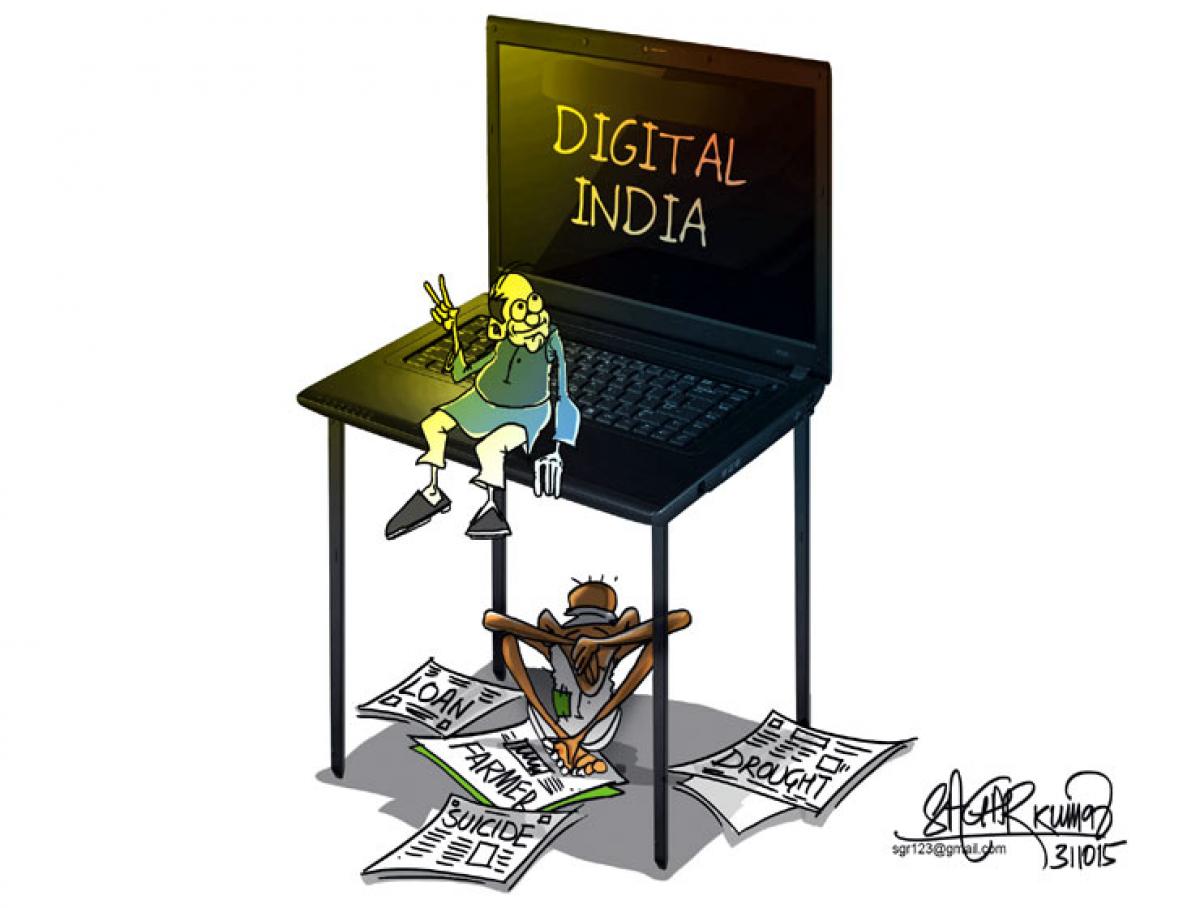 What was projected as a joke went on to become a serious blunder for the elite and prestigious foreign newpaper The New York Times after it faced backlash on the social media.

It all began with a cartoon in NYT which was seen as a racist portrayal of the Indian Mars Mission.

Check out the controversial, insensitive cartoon on the left...

Soon as the publication realised the gravity of the issue, it posted an open apology letter on its Facebook page. In the letter, the editor emphasised that it was not the intention of his publication to 'impugn India, its government or its citizens'.

"A large number of readers have complained about a recent editorial cartoon in The International New York Times, about India's foray into space exploration. The intent of the cartoonist, Heng Kim Song, was to highlight how space exploration is no longer the exclusive domain of rich, Western countries. Mr Heng, who is based in Singapore, uses images and text - often in a provocative way - to make observations about international affairs. We apologise to readers who were offended by the choice of images in this cartoon. Mr Heng was in no way trying to impugn India, its government or its citizens. We appreciate that readers have shared their feedback, which we welcome. - Andrew Rosenthal, Editorial Page Editor."

What's surprising is that such a responsible and credible newspaper did not anticipate the possible repercussions of publishing such a controversial cartoon.
Although India is still seen as a developing country by the US, it is no less than any developed country as we have been consistently making strides in every sphere. The cartoon depicts a poor farmer bearing the India tag along with his cow knocking the doors of the elite space club. Does it mean India is so poor and that its achievements should be overlooked? This isn't the first time we have made such a progress in technology. Moreover, it is the US which is poaching the best brains from our country. It's high time foreign media became sensitive to neighbours.
The Erratta published by the NYT is nothing to cheer about. In fact, it's more demeaning than the cartoon itself. Read these lines written by the editor in defence: "The intent of the cartoonist, Heng Kim Song, was to highlight how space exploration is no longer the exclusive domain of rich, Western countries."
What does this mean? India is still a poor country with farmers and snake charmers? Do we lack educated people? Aren't Indian professionals the most sought after people abroad? Yes, we are! not because we are available for cheap wages but because we have the BRAINS!