Who cares about WB biz rankings? Is the World Bank Group manipulating ‘Ease of Doing Business’ rankings to suit certain countries? It looks like so, going by the rankings it has accorded to India and the countries like Pakistan this year. 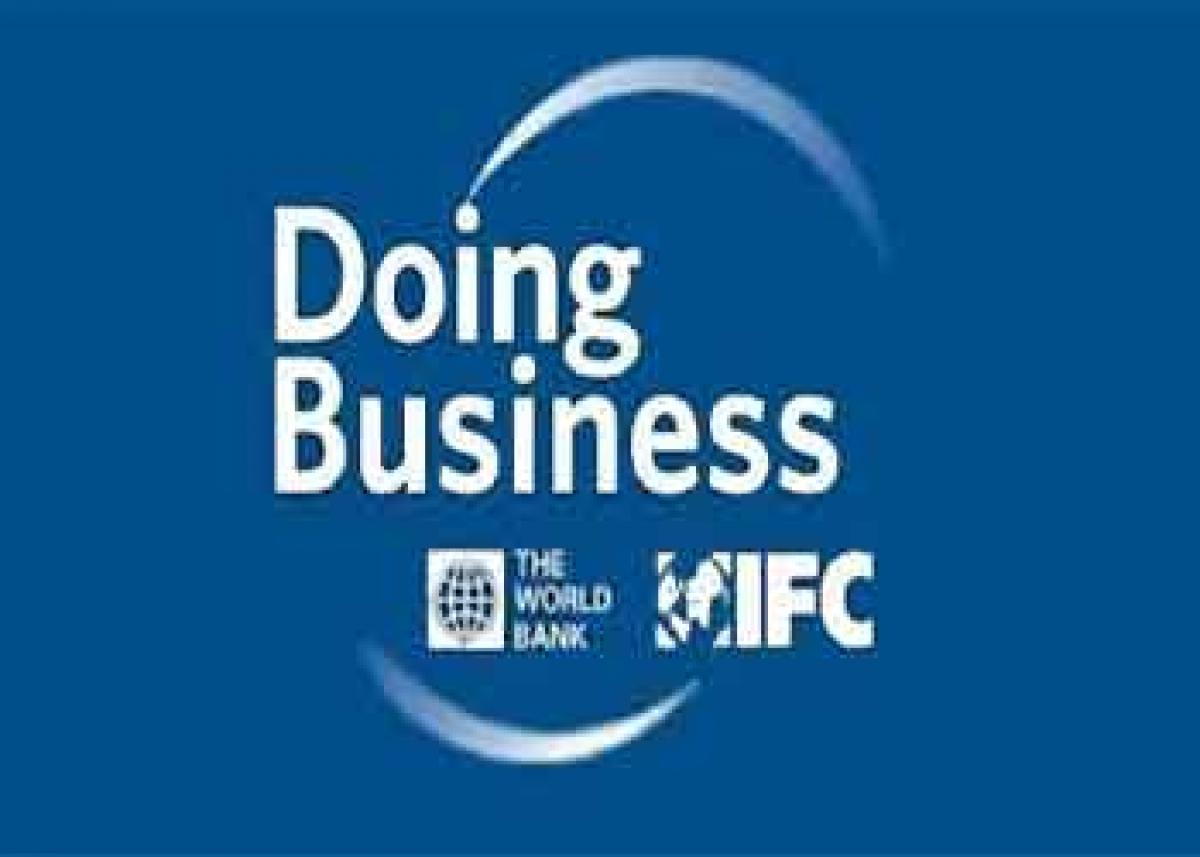 Hyderabad: Is the World Bank Group manipulating ‘Ease of Doing Business’ rankings to suit certain countries? It looks like so, going by the rankings it has accorded to India and the countries like Pakistan this year.

Though being a major and fast growing economy, India has been ranked 142 among 189 countries in the 2015 list, while the neighbouring Pakistan secured a higher 128 position.

Even a country like Uzbekistan (141) got higher ranking, giving rise to doubts over the methodology that the World Bank employs in deciding the rankings, or whether these rankings are fudged to harm interests of some countries.

The World Bank Group has been releasing such ‘Ease of Doing Business’ rankings for countries every year for the past 12 years for the benefit of investors.

The rankings are determined by the performance of a country in 10 different topics, each one consisting of several indicators and carrying equal weightage. The topics include starting a business, dealing with construction permits, getting electricity, registering property, getting credit, protecting minority investors, paying taxes, trading across borders, enforcing contracts and resolving solvency.

Interestingly, India could manage to occupy a low 142th place among countries ranked in the 2015 list which was prepared using the respective country’s performance in the 10 topics till June 2014. India did not even figure in the top 100 list in any of the topics except in ‘getting credit’ and ‘protecting minority investors’ in which the country secured 36 and 7 positions, respectively.

The lingering doubts over the World Bank rankings may be true because there is no correlation between the kind of foreign direct investments (FDIs) a country receives and the ranking it gets.

For example, India which was placed at 142 in the 2015 list attracted FDI of a whopping $34.4 billion (Rs 2.28 lakh crore) in 2014 while Pakistan despite getting ranked higher at 128 managed to receive only $751 million (Rs 5,000 crore) in foreign direct investment. It was no different in the case of Uzbekistan,

India’s neighbour in the list at 141, which got a total FDI of $1.3 billion (about Rs 8,600 crore) during 2014. These numbers do tell something about the efficacy of the World Bank rankings on ‘Ease of Doing Business’. Instead of making it easy for an investor, the rankings seem to make their life harder. That may be the reason why they are not taking these rankings seriously.

In this context, it is no surprise that the recent ‘Ease of Doing Business’ rankings released by the World Bank for the Indian States kicked up a huge row with top six slots going to those ruled by the BJP and its ally Telugu Desam Party. The TDP-ruled Andhra Pradesh was ranked second, while Telangana, bifurcated from united AP just 15 months ago, was given much lower rank.