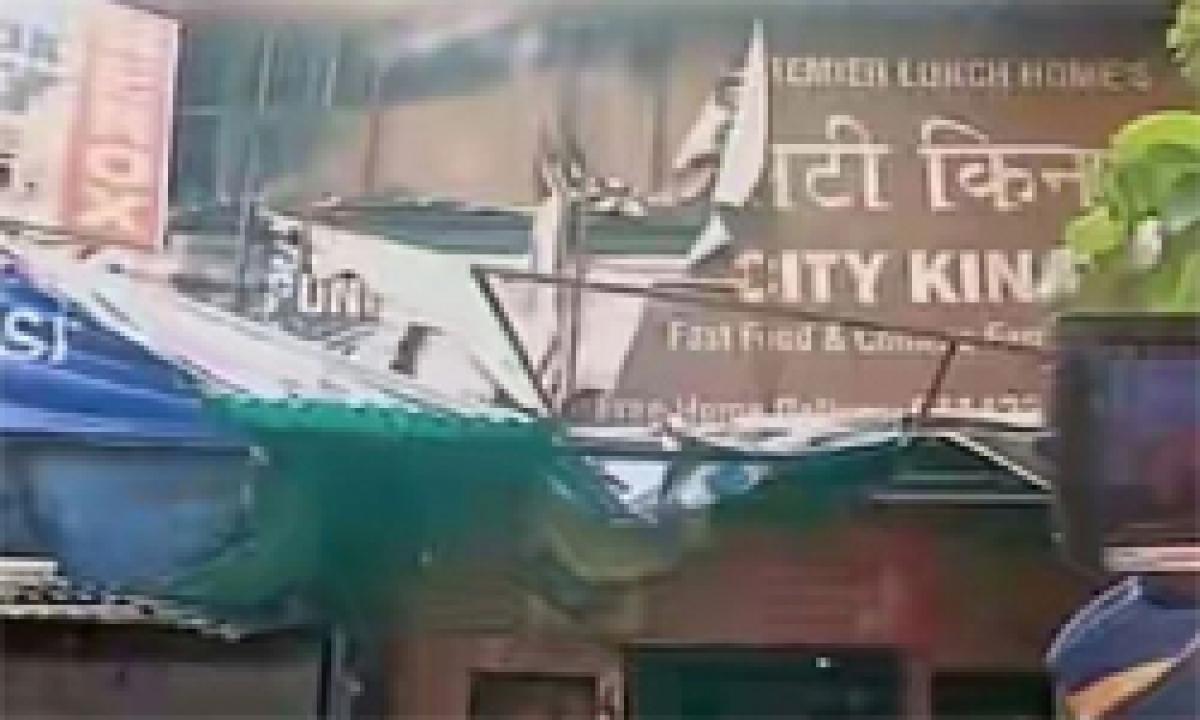 According to television reports, most of those killed were staff members.
Details are awaited.
Show Full Article
Email ArticlePrint Article
More On