Rice prices to shoot up Rice prices are set to shoot up and reach a \'boiling point\' in the coming months due to depleting stocks and likely fall in its kharif output, according to industry body Assocham. 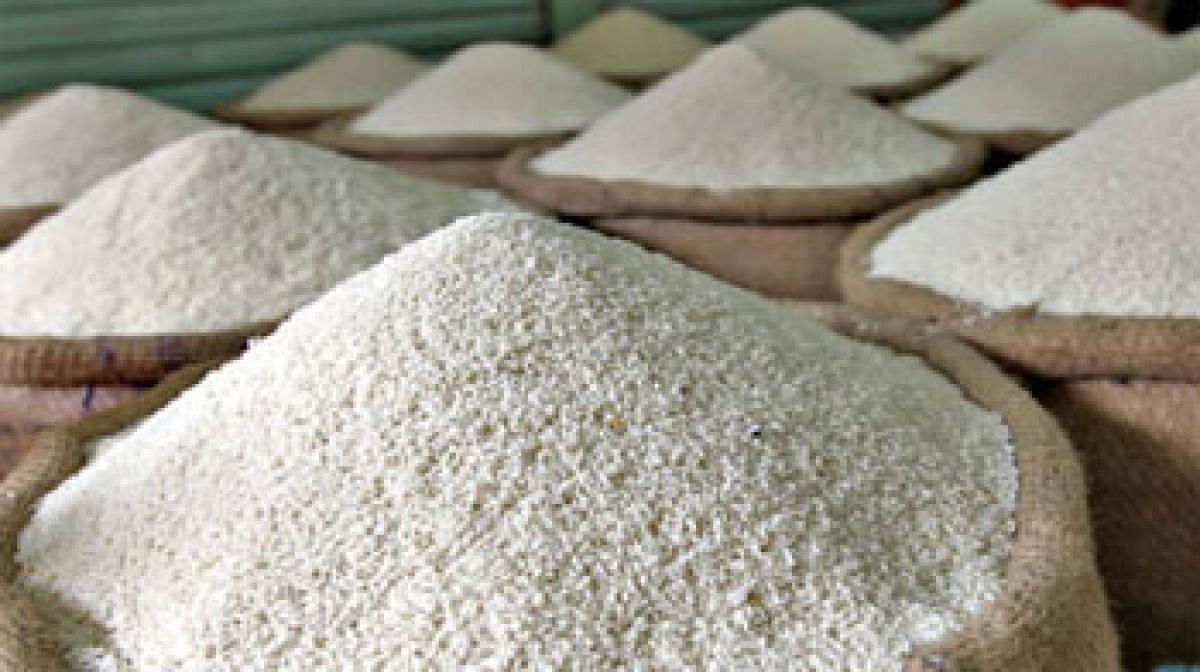 New Delhi : Rice prices are set to shoot up and reach a 'boiling point' in the coming months due to depleting stocks and likely fall in its kharif output, according to industry body Assocham.

Assocham in its study said after pulses, onion and mustard oil, rice prices may trouble consumers if timely adequate safeguards are not taken. '...prices of rice may shoot up and reach a boiling point in the coming months as the stock of the key staple cereal is depleting fast owing to deficient rains and fall in output,' the study said.

As per the government estimates, kharif rice production is estimated at 90.61 million tonnes in 2015-16 crop year. '...this is unlikely to be achieved due to deficit rain in Punjab, Haryana, Uttar Pradesh, Bihar, Maharashtra and Karnataka and the best that could be achieved is 89 million tonnes,' it said adding that overall rice output may be around 103 million tonnes during 2015-16.

That apart, the study said rice stocks have declined in last three years from 24.59 million tonnes in 2012 to 13.89 million tonnes (plus unlimited paddy 3.61 tonnes) in stocks at present. 'Increasing export outgo on account of PDS (Public Distribution System) and other welfare schemes will continue to weigh on availability in the open market. Unless government is able to handle the situation prudently, depleting stocks will soon reflect on the open market prices', adds the study.

The report, however, contradicts the current price trend in the market, where wholesale prices of non-basmati prices are ruling down at Rs 25 per kg as against Rs 30 per kg last year. Similarly, wholesale rates of premium basmati rice have declined sharply by about 30 per cent to Rs 44-45 per kg at present from Rs 62-65 per kg last season, as per traders.