Ready for debate in Parl: Venkaiah 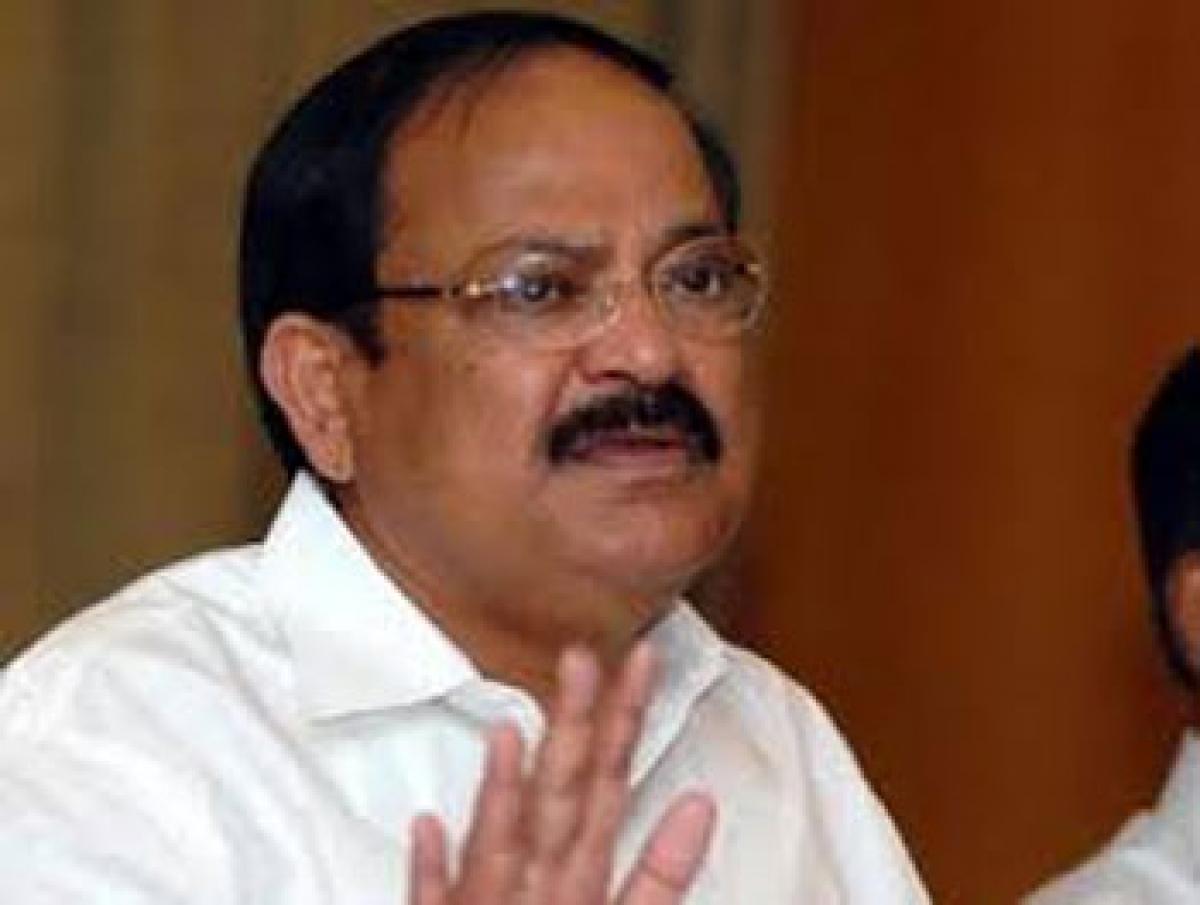 The government on Wednesday said it was ready for a debate on \"intolerance\" in parliament and that a positive \"tone and tenor\" among all political parties augured well for a \"productive\" winter session beginning Thursday.

New Delhi: The government on Wednesday said it was ready for a debate on "intolerance" in parliament and that a positive "tone and tenor" among all political parties augured well for a "productive" winter session beginning Thursday.

"Some incidents have occurred; though law and order is a state issue, still if people want to discuss it, we are ready," Parliamentary Affairs Minister M. Venkaiah Naidu said after an all-party meeting here.

The Congress has already said it would seek a debate on the issue of intolerance during the upcoming session of Parliament. CPI-M leader Sitaram Yechury said that a resolution he wants Parliament to pass against intolerance and communal polarization has been accepted.

Yechury said he submitted the one-line resolution to Rajya Sabha chairperson Hamid Ansari, and it had been accepted.

"The house should pass a resolution to condemn growing intolerance. We call upon the union government to implement the law of the land to ensure hate speeches and polarization are put to an end," the Rajya Sabha MP said after attending an all-party meeting.

A Shiv Sena minister in BJP-led Maharashtra government has said actor Aamir Khan "can go to Pakistan" if he didn't love India and that people such as Aamir, Shah Rukh and Dilip Kumar were like "snakes", considering their statements.

Senior Shiv Sena leader and the state Environment Minister Ramdas Kadam was responding when asked about Aamir Khan's statement that his wife Kiran Rao was afraid to live in India due to rising intolerance and suggested they move out of the country.