Salted tweets on the burns of rain victims 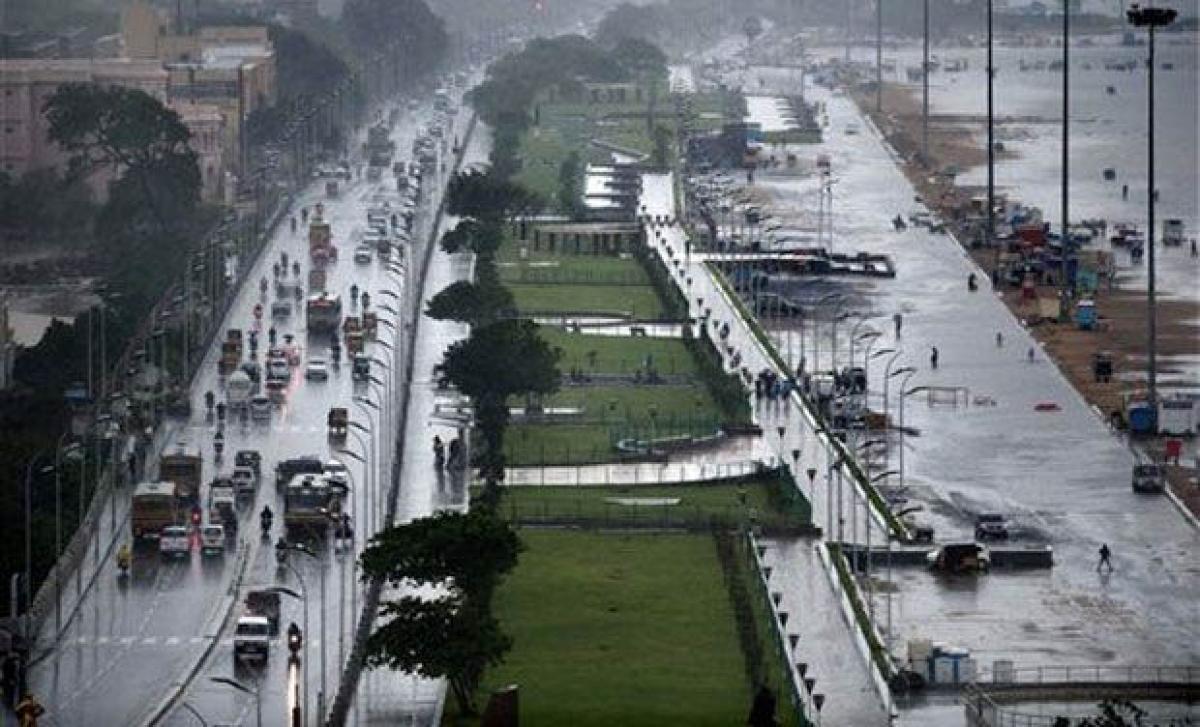 Millions of people have been stuck at various places across the city. Some people are even demanding that it should be treated as a national disaster.

Millions of people have been stuck at various places across the city. Some people are even demanding that it should be treated as a national disaster.

Many of the Political leaders and celebriries have posted most insensitive posts on Chennai flooding on Twitter.
Also read:Rains subside suffering continues in Chennai
Also read:GOD SAVE CHENNAI
Also read:Chennai Marooned in flood waters photos
Check out the tweets:

Chennai rain water flooding is actually due to PC's Uzbekis tears at the loss of their business. Blame ED and IT for it

@sanjivbhatt "Hope the Cows are safe. Should the Centre step in to ensure their safety?" words by a formr IPS oficer?? its sad sir...really.

Salute all the people who are helping #Chennai overcome the floods. #ChennaiRainsHelp @khushsundar

I salute all the people who are working hard #ChennaiRainsHelp This humanity needs to shine in development plans.

Thank you all for the concern. Am safe and dry. Thoughts and prayers with the people more severely affected. #ChennaiFloods

My heart goes out to all the victims of the #ChennaiFloods. Praying for them and their families

Thoughts are with all those affected by the deluge in Chennai.

Delhi CM Arvind Kejriwal writes letter to Tamilnadu CM Jailalitha, offer help amid of the flood in the state. pic.twitter.com/whoOJgqBim