ISIS threat to Owaisi: Your Disgrace for Muslims of India 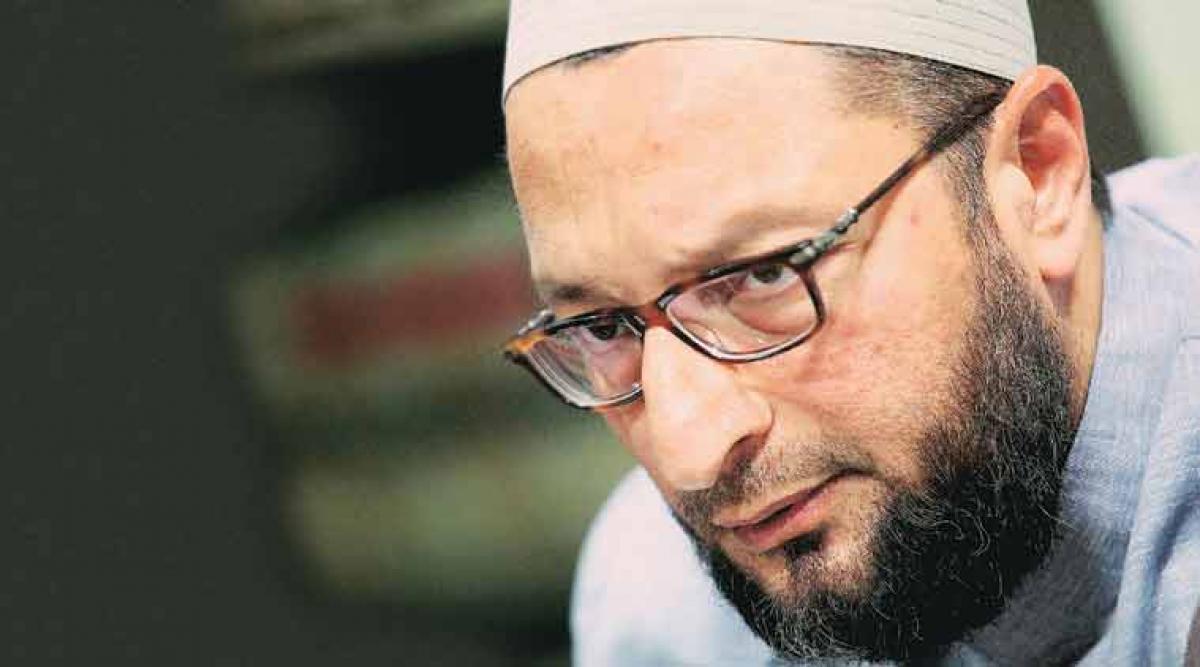 AIMIM president Asaduddin Owaisi was in for a social media attack on Twitter when he was cautioned for taking about Islamic state.

AIMIM president Asaduddin Owaisi was in for a social media attack on Twitter when he was cautioned for taking about Islamic state.

The suspected ISIS tweets came from the Twitter handle @abotalout and was directly aimed at Mr Owaisi.

@asadowaisi Its better for you to shut your mouth on Islamic State if you don't know the truth, IslamicState will invade india soon.

@asadowaisi Your Disgrace for Muslims of India. Opposing islamicstate will lead you to hell only repent before end pic.twitter.com/jixumIJQCy

Mr Owaisi even responded to the tweets and said:

When asked about the tweets, Mr Owaisi said that the IS murderers had no right to decide his final destination and added there was no need for a police complaint regarding the tweets as they seemed to be ideological and he didn't perceive caution or warning in them.