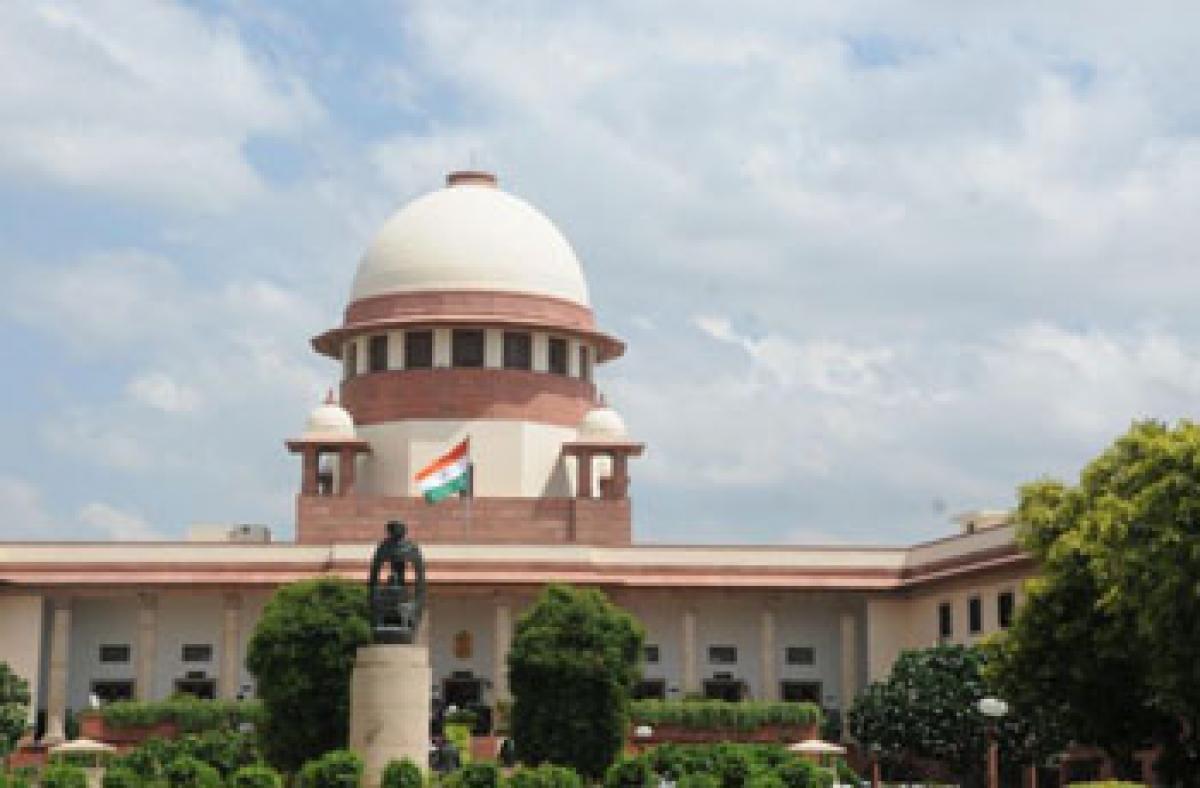 The Supreme Court on Monday adjourned the Babri Demolition case for four weeks after several parties sought adjournment for filing documents in connection with the criminal conspiracy case.

New Delhi: The Supreme Court on Monday adjourned the Babri Demolition case for four weeks after several parties sought adjournment for filing documents in connection with the criminal conspiracy case.

The ruling came after the apex court heard a petition in the Babri mosque demolition case opposing the dropping of criminal conspiracy charges against Bharatiya Janata Party (BJP) veterans.

The petition was moved by the Central Bureau of Investigation (CBI).

There are two sets of cases - one against BJP veteran L.K. Advani and others who were on the dais at Ram Katha Kunj in Ayodhya on December 6, 1992, when the Babri mosque was demolished. The other case is against lakhs of 'karsevaks' (volunteers) who were in and around the disputed structure.

The CBI had chargesheeted Advani and 20 others under Sections 153A (promoting enmity between classes), 153B (imputations, assertions prejudicial to national integration) and 505 (false statements, rumours etc. circulated with the intent to cause mutiny or disturb public peace) of the Indian Penal Code.

The investigating agency had subsequently invoked charges under Section 120B (criminal conspiracy) of the IPC which was quashed by the special court.