Who said what after Bacha Khan University terror attack 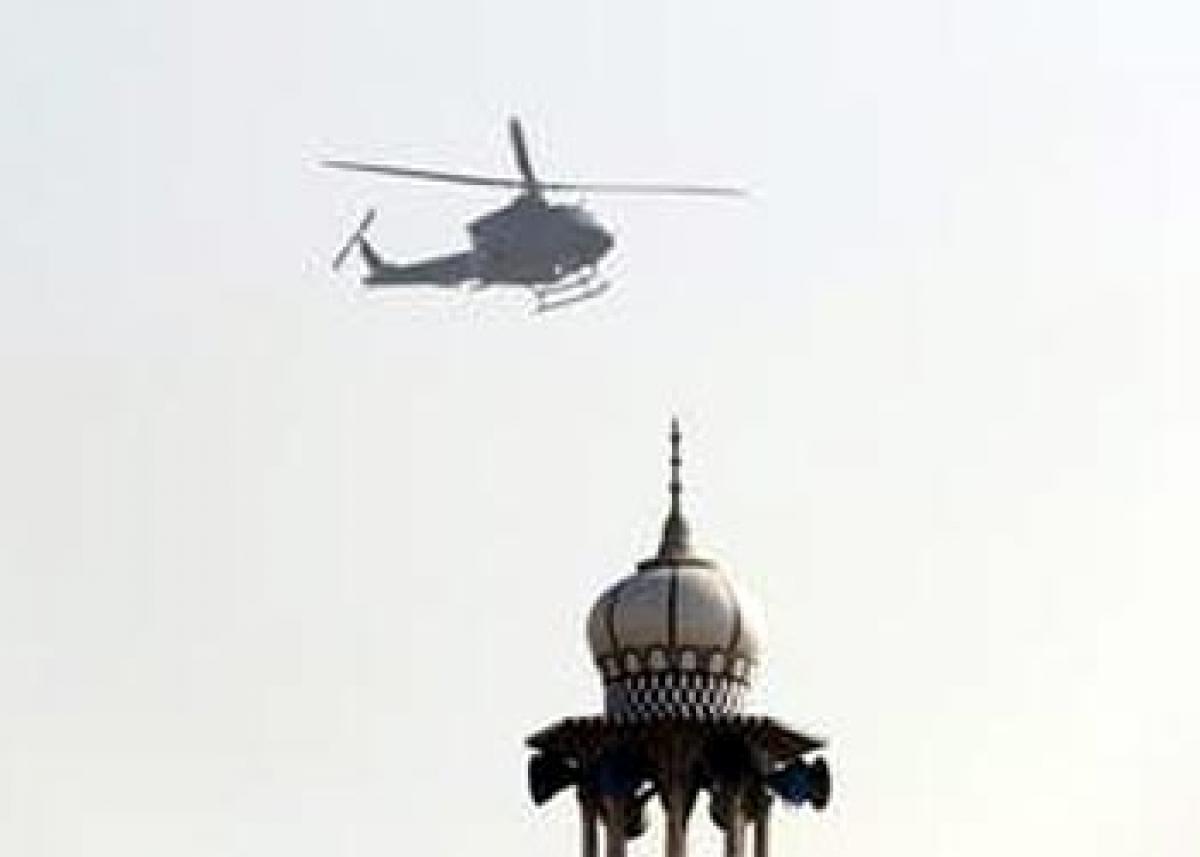 Cutting across party lines, the Indian political fraternity joined hands against the terror attack on the Bacha Khan University in Pakistan

New Delhi : Cutting across party lines, the Indian political fraternity joined hands against the terror attack on the Bacha Khan University in Pakistan

1. Prime Minister Narendra Modi: Strongly condemn the terror attack at Bacha Khan University in Pakistan. Condolences to families of the deceased. Prayers with the injured.

3. Aam Aadmi Party, Ashutosh : If reports coming from Bacha Khan University is true, then it is most tragic, it's a crime against humanity and should be stopped at any cost. Is it true that 60-70 students are shot in their head in Peshawar? This is insane.These are criminals/need to be dealt with accordingly. The world should unite to fight this kind of terror? They are monsters. What Pakistan has done to India is paying the price for that.

4. Madhya Pradesh Chief Minister, Shivraj Singh Chouhan: Brazen attack on innocent students in Pakistan has shaken the conscience of civilized world. Terrorists have again shown animal instincts. Time has come when all nations should come together, leaving aside petty differences to put down monster of terrorism without further delay. Such attacks again & again send wake up call to all countries that terrorism should never be used as an instrument of state policy.

5. Congress leader, Shashi Tharoor: In this case, the Pakistanis are the victims, in other cases in our country, Pakistanis are the perpetrators. The sad truth is that the phenomenon of terrorism was at one point deliberately incubated in Pakistan. The result is there for all of us to see. I hope that this tragedy and terrible loss of life will sharpen the desire of the Pakistani authorities to wipe out all such sources of terror and violence from their country.

6. Congress leader R.P.N. Singh: I strongly condemn this horrifying attack. Condolences to all the one's who lost their lives in the university. It is most horrifying and brutal that children and students are being attacked. But in this hour of tragedy, we stand with the Government of Pakistan. This is something the whole world needs to fight against terrorism. We have said many times that there is nothing like a good terrorist or bad terrorist, terrorists are terrorists. Pakistan has suffered these kinds of attacks and that is why we always said that all institutions, all systems of terror need to be dismantled.

7. BJP leader Shahnawaz Hussain: It is very unfortunate. The roots of terrorism are in Pakistan, which should be eradicated completely. We sympathise with the victims.

8. Skill Development and Entrepreneurship Minister Rajiv Pratap Rudy: This is terrorism, which is aimed at creating an atmosphere where influence of organisations like IS or Lashkar-e-Taiba increases. There is a need to start an international drive against terrorists active in Pakistan, which will have to be carried out by the Pakistan Government. We know that the world's most wanted terrorist Osama bin laden was hiding in Pakistan for over a decade, and to consider that the Pakistani Government was not aware about it, would be wrong. Pakistan will have to fight terrorism

9. INC India: Our thoughts and prayers are with families of those killed in the terror attack.

10. Naveen Jindal [email protected]: The terrorist is extremely horrendous. Prayers for the safety of students, faculty and staff."