Muslim clerics condemns any violence in the name of religion 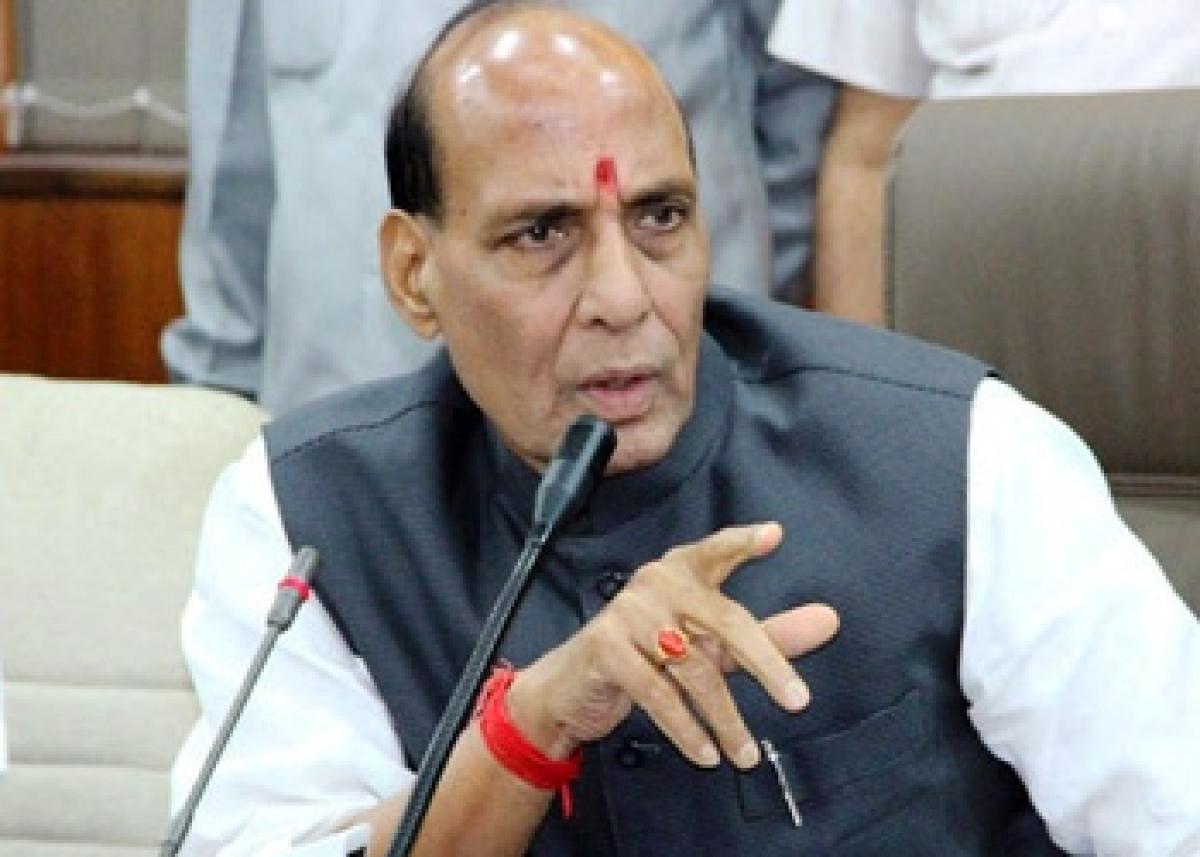 Delegation condemns any violence in the name of religion

A delegation of Muslim clerics and social leaders called on the Union Home Minister Shri Rajnath Singh here in New Delhi today and discussed the issues concerning the community. The delegation emphasized that Indian Muslim youths have not fallen prey to any propaganda in the name of Islam and expressed satisfaction for the steps taken by the NDA Government for creating an atmosphere of peace and security in the minds of the minority community.

Condemning all kind of violence in the name of religion the delegation explained that Islam stands for peace and wellbeing of all; and no one should be misguided or carry an understanding contrary to this fact. They also added that they were against any sort of terrorist or violence activities including cross-border terrorism.

Highlighting the fact that Muslims were safe and enjoyed freedom in India the delegation said that this kind of freedom and security is not available to Muslims even in Muslim-ruled countries.

The delegation also raised the issues of educational and economic backwardness and requested the government to take positive steps for their upliftment. It was also suggested that a forum for dialogue to strengthen communal harmony be created comprising of religious and social leaders from different communities and other stakeholders.