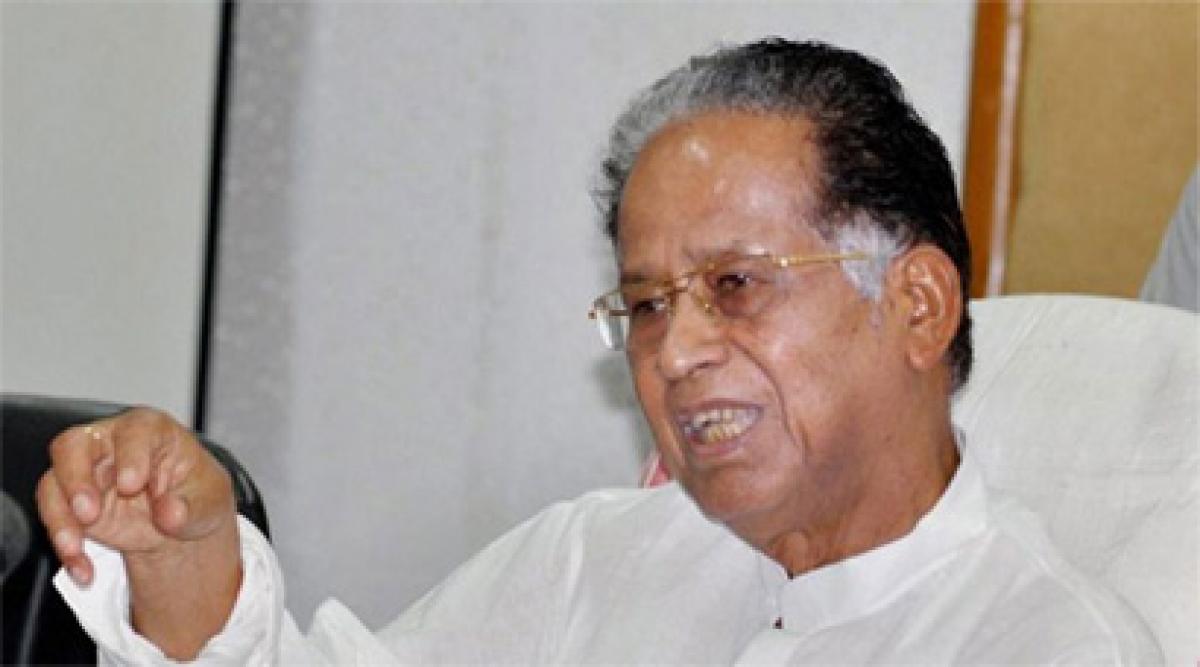 Assam Chief Minister Tarun Gogoi on Monday challenged to BJP for coming assembly poll in the state and said that he is ready for the ensuing assembly elections which the BJP has termed as the Battle of Sariaghat.

Assam Chief Minister Tarun Gogoi on Monday challenged to BJP for coming assembly poll in the state and said that he is ready for the ensuing assembly elections which the BJP has termed as the Battle of Sariaghat.

“The manner Mughals were crushed in the Sararighat Battle, the saffron party will be vanquished in the assembly elections in the state,” Gogoi said.

In a statement Gogoi said that the ensuing assembly elections will be a showdown between me and Prime Minister Narendra Modi and the NDA Government’s failure on all fronts and its anti-people and anti-poor policies will be his main poll planks.

Gogoi also said that the BJP-led Government at the Centre has made a u-turn on all issues concerning the people and it has utterly failed in fulfilling the poll promises made to the people.

“Even RSS Chief Mohan Bhagawat visited Assam twice recently primarily to polarise the otherwise peaceful ambience of Assam. RSS is trying tacitly to sow the seeds of discord in Assamese society which was moulded and shaped by the philosophy of Srimanta Sankardeva and Ajan Fakir. We are committed to build a Modern Assam based on the edifice laid by these saints. However, the State Government machinery is on its toes to foil any activity which is not in conformity with the teachings of Srimanta Sankardeva and Ajan Fakir,” Gogoi said.

The Assam CM asked the BJP-led Central Government to ask for the mandate of the people based on the promises and activities and not by any means which have the potential to create rift in the society and disintegrate it.