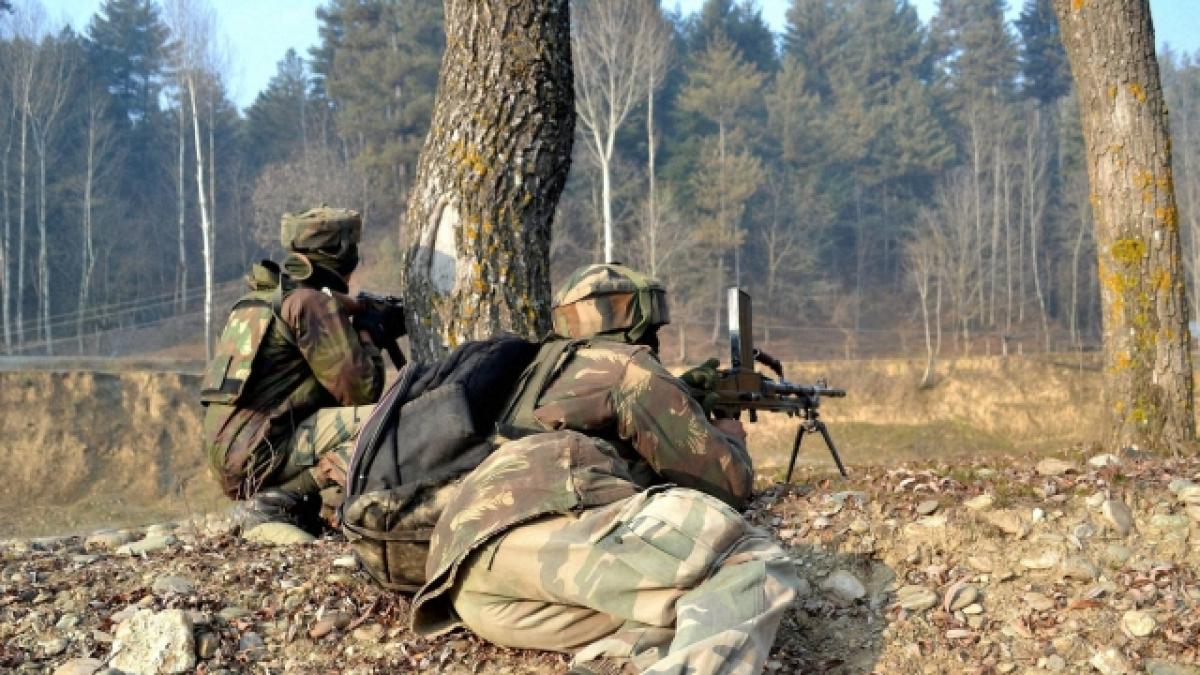 An unidentified militant was today killed in an encounter with security forces in Sopore area of North Kashmir\'s Baramulla district, police said.

SRINAGAR: An unidentified militant was today killed in an encounter with security forces in Sopore area of North Kashmir's Baramulla district, police said.

Security forces had laid an ambush at Haritar in Sopore during the intervening night following information about the movement of militants through the area, a police official said.

He said security forces on noticing suspicious movement in the wee hours challenged the persons who opened fire.

"In the retaliatory firing, one militant was killed.