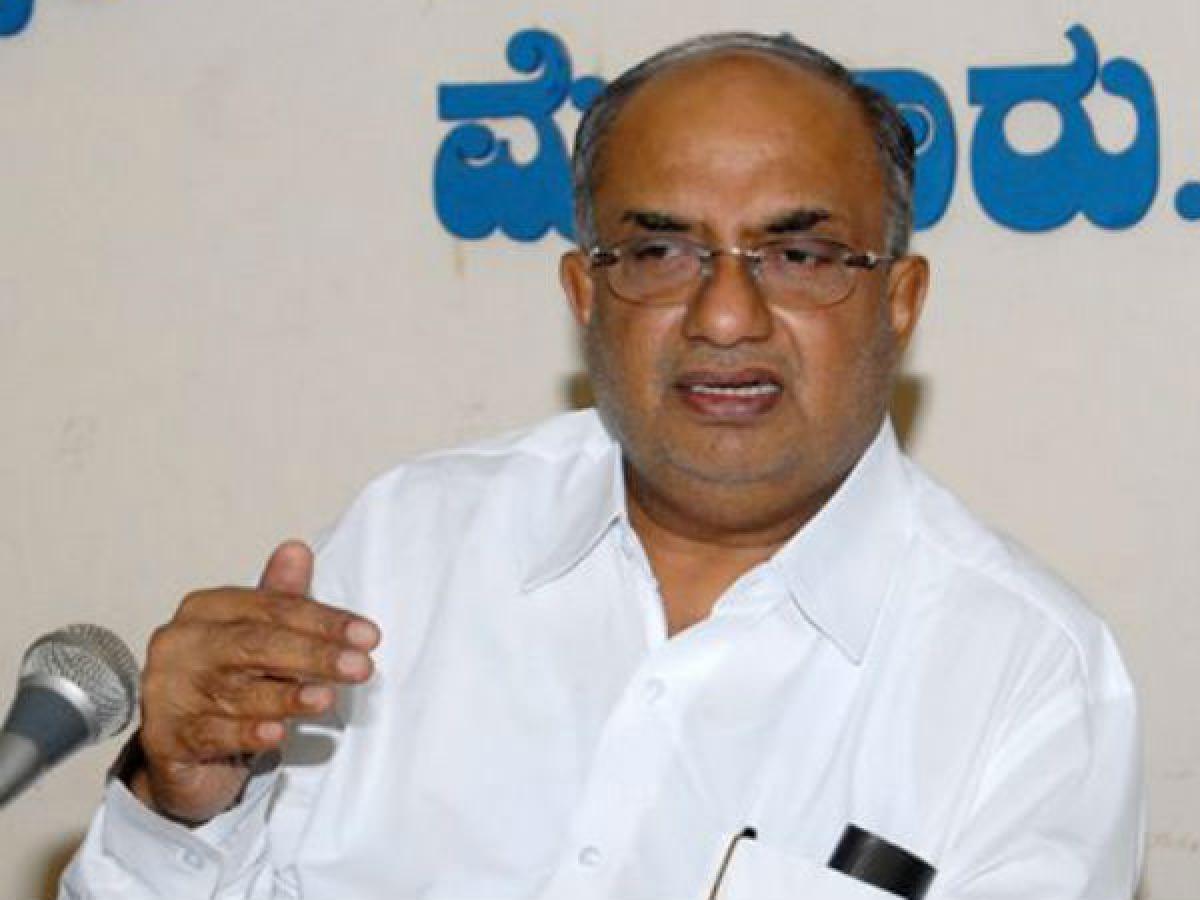 Local Congress leaders said as their repeated attempts to reach the Minister over phone and by knocking the door failed, his room was opened using a spare key and the body was found on a bed.

He was in Koppa to attend an official function, official sources said.

He had undergone bypass surgery few years ago.

Prasad, who represented Gundlupete constituency in Chamarajanagar district, was a close associate of Chief Minister Siddaramaiah.

Calling Prasad's death as unexpected and shocking, Siddaramaiah said he was one among his closest.

"It is a huge personal loss to me and to Congress party.

He was an able administrator and a clean politician. I have lost a close friend and a wonderful colleague," he said.

Prasad was a minister in the JD(S)-BJP coalition government headed by H D Kumaraswamy during 2005-07 and quit JDS and joined the Congress.

Prasad's son Ganesh said that the body will be taken to Gundlupete by evening and last rites will be performed tomorrow.