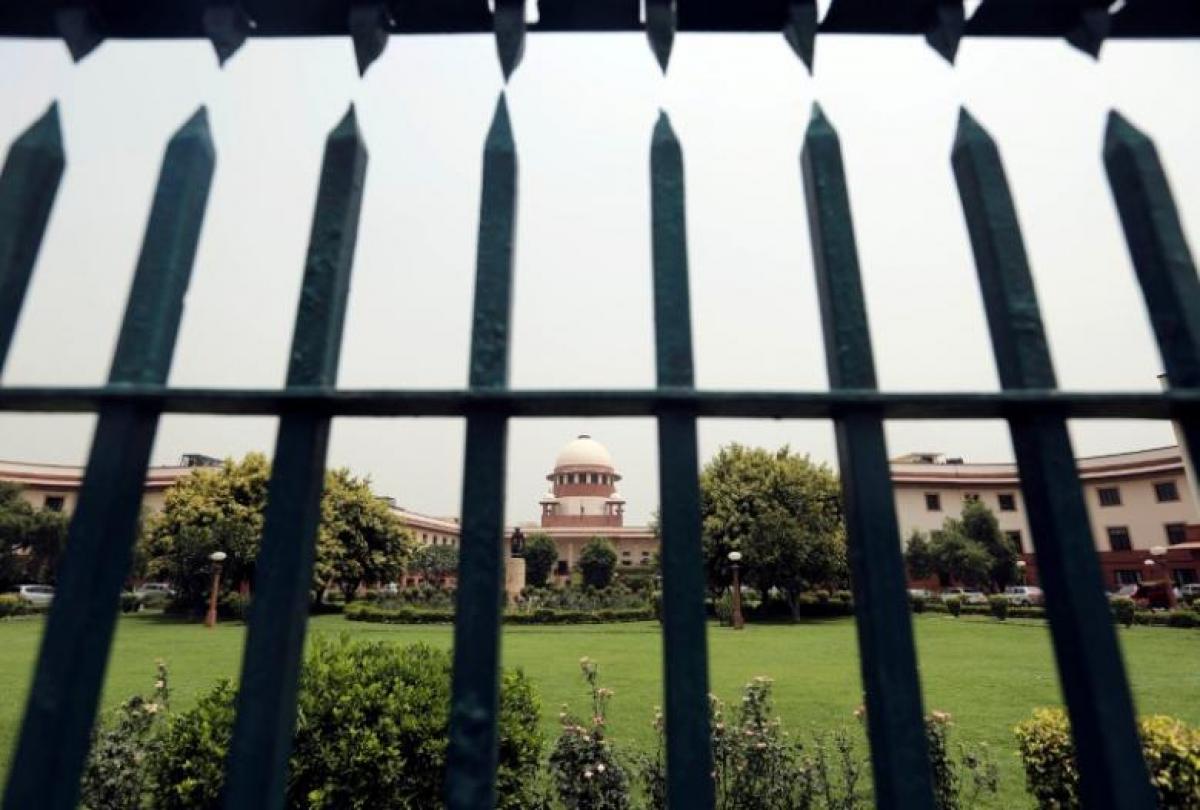 India\'s Supreme Court on Monday rejected a petition to delay the annual federal budget, which Finance Minister Arun Jaitley is scheduled to deliver on Feb. 1, dismissing concerns about potential giveaways ahead of critical state polls.

India's Supreme Court on Monday rejected a petition to delay the annual federal budget, which Finance Minister Arun Jaitley is scheduled to deliver on Feb. 1, dismissing concerns about potential giveaways ahead of critical state polls.

A panel headed by Chief Justice J.S. Khehar found no merit in a public interest litigation by lawyer M.L. Sharma, who had called for the budget to be delayed until after a round of five regional elections.

The case was motivated by fears that Prime Minister Narendra Modi's government could offer budget giveaways to attract votes in state assembly elections to be held in February and March.

The most important poll is being held in Uttar Pradesh, a northern battleground state with a population of more than 200 million. The election is expected to be the biggest democratic exercise anywhere in the world this year.

A good showing is critical for Modi, and his Bharatiya Janata Party, if he is to stand a good chance of winning re-election in the 2019 general election.

Separately, the election commission was due to rule on a similar call for the budget to be delayed. Its Model Code of Conduct bans governments from using administrative resources to solicit votes.

Voting kicks off in the western breadbasket state of Punjab and the western resort state of Goa on Feb. 4. It will be held in seven stages across Uttar Pradesh from Feb. 11; and will wrap up in the north-eastern states of Uttarakhand and Manipur.Results of all the elections, which will eventually be reflected in parliament's upper house, are due in mid-March.