Black buck poaching case: ‘I am an Indian' says Salman Khan in court 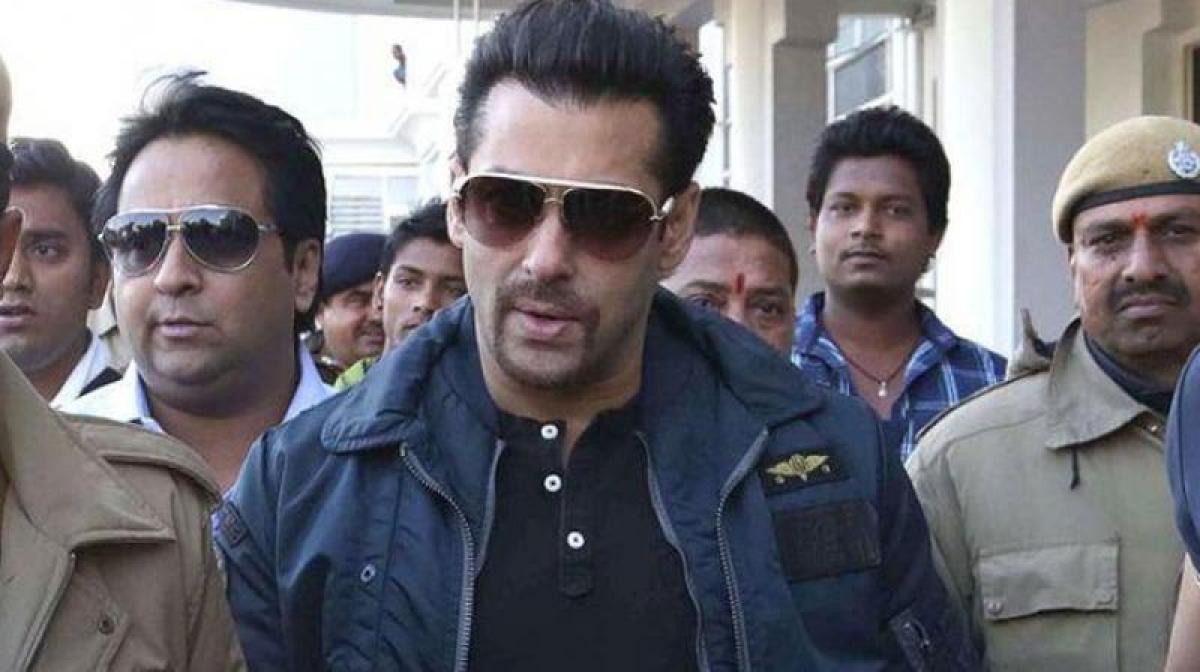 Actor Salman Khan on Thursday recorded his statement in a court here in the alleged blackbuck poaching case and pleaded not guilty.

Actor Salman Khan on Thursday recorded his statement in a court here in the alleged blackbuck poaching case and pleaded not guilty.

51-year-old Khan was asked 65 questions by Chief Judicial Magistrate Dalpat Singh Rajpurohit. He pleaded innocence in the case.When asked to state his religion as part of the formalities before the start of the prosecution's questions, the actor said, "I am an Indian'.

His counsel H M Saraswat said, "Khan has not committed any crime. After the film shooting, he used to remain in the hotel. He has been framed in the case and we would produce the evidence in favour of his innocence on the next date," said .

Khan reached the court with other co-accused in the case - Neelam, Tabu, Sonali Bendre and Saif Ali Khan at 11.20 AM.

He was in the court for close to one hour and left immediately after his statement was recorded.

Earlier the court had summoned Salman and the other co-accused for recording of their statements in a case filed against them for alleged poaching of two blackbucks at Kankani village in 1998.