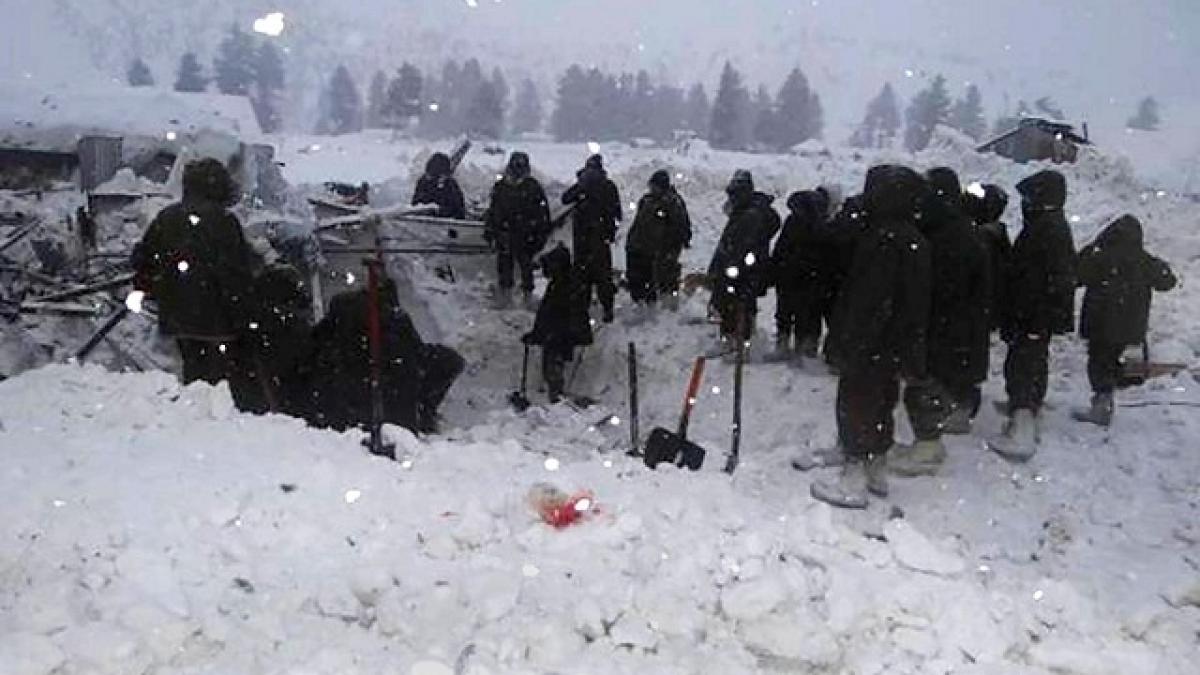 They said rescue operations have been launched to save the soldiers.As many as 21 persons, including 15 army men, have been killed since Wednesday due to avalanches and snowfall-related incidents in Kashmir Valley.

Authorities have issued a high danger avalanche warning in hilly parts of snow-bound Kashmir Valley in view of fresh snowfall.