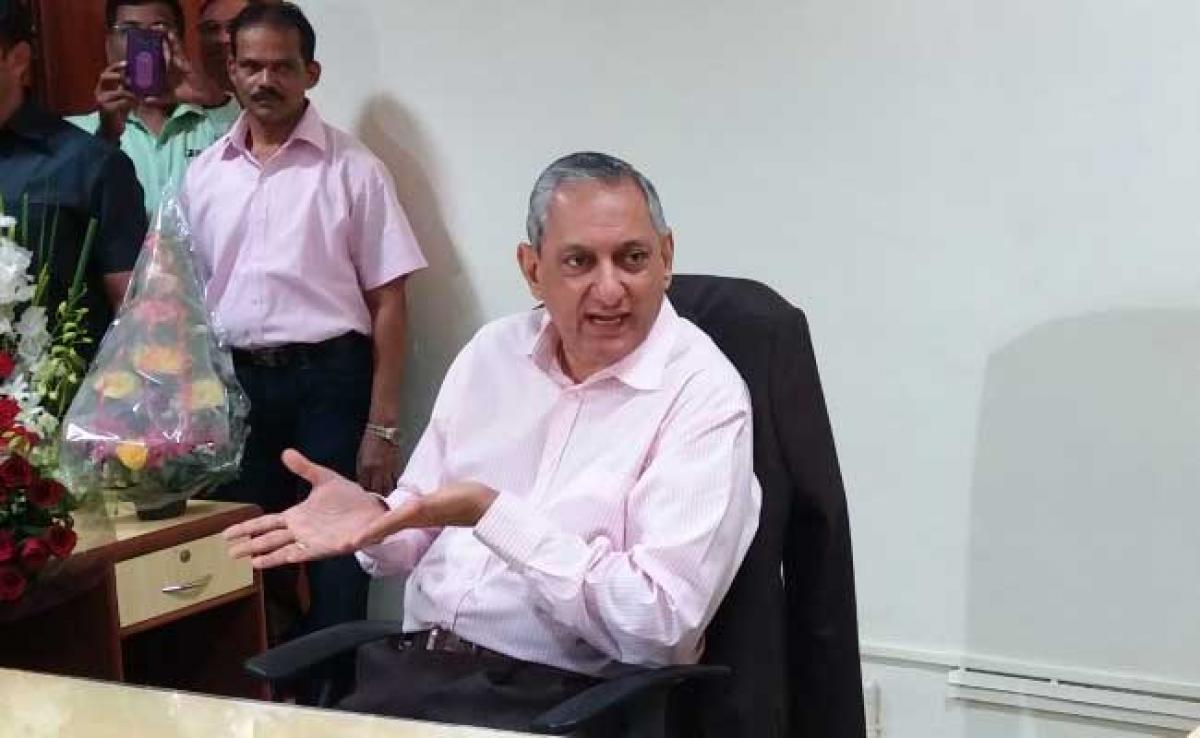 Maharashtra\'s Director General of Police (Home Guards) Rakesh Maria retired on Tuesday after putting in 36 years of distinguished service and said he plans to pen his memoirs.

Maharashtra's Director General of Police (Home Guards) Rakesh Maria retired on Tuesday after putting in 36 years of distinguished service and said he plans to pen his memoirs.

A high-profile police officer, Mr Maria, 60, hogged the limelight for handling the investigations into some of the biggest cases like the March 1993 Mumbai serial blasts and the 26/11 terror strikes (November 26, 2008) by Pakistani extremists and more recently the sensational Sheena Bora murder case.

Chatting with media persons, Mr Maria said he is in the process of writing a book to throw light on investigations into some of the major cases solved by the Mumbai Police and in Maharashtra.

At the fag end of his career, a controversy erupted after he was abruptly promoted as DGP from the post of Mumbai Commissioner of Police when the probe into the Sheena Bora murder case, which he was personally handling, was at a crucial stage.

The sensitive and high-profile case was later handed over to the Central Bureau of Investigation, which recently filed the charge sheets against three prime accused, namely ex-media baron Peter Mukerjea, Indrani Mukerjea and her former husband Sanjeev Khanna.

Hailing from a Punjabi family, his father Vijay Maria was a well known Bollywood producer with films like 'Neelkamal', 'Kaajal', 'Preetam' and others to his credit through his co-founded company Kala Niketan.

An alumnus of Mumbai's St. Xaviers College, where he was a national level karate champion, Mr Maria later cleared the all-India civil service examination and joined the Indian Police Service in 1981.

He was the first police officer to interrogate Ajmal Kasab, the sole terrorist caught alive after the 26/11 terror mayhem in Mumbai. After a trial, Kasab was hanged on November 21, 2012, in Pune's Yerawada Central Jail.

Over the years, working in different capacities in the police force, Maria is largely credited with breaking the backbone of the powerful mafia in Mumbai and surrounding places.

Maria's professional exploits have been adapted on screen in films like 'Black Friday' and 'The Attacks of 26/11', and in Suketu Mehta's award-winning 2004 book 'Maximum City - Bombay Lost & Found'.