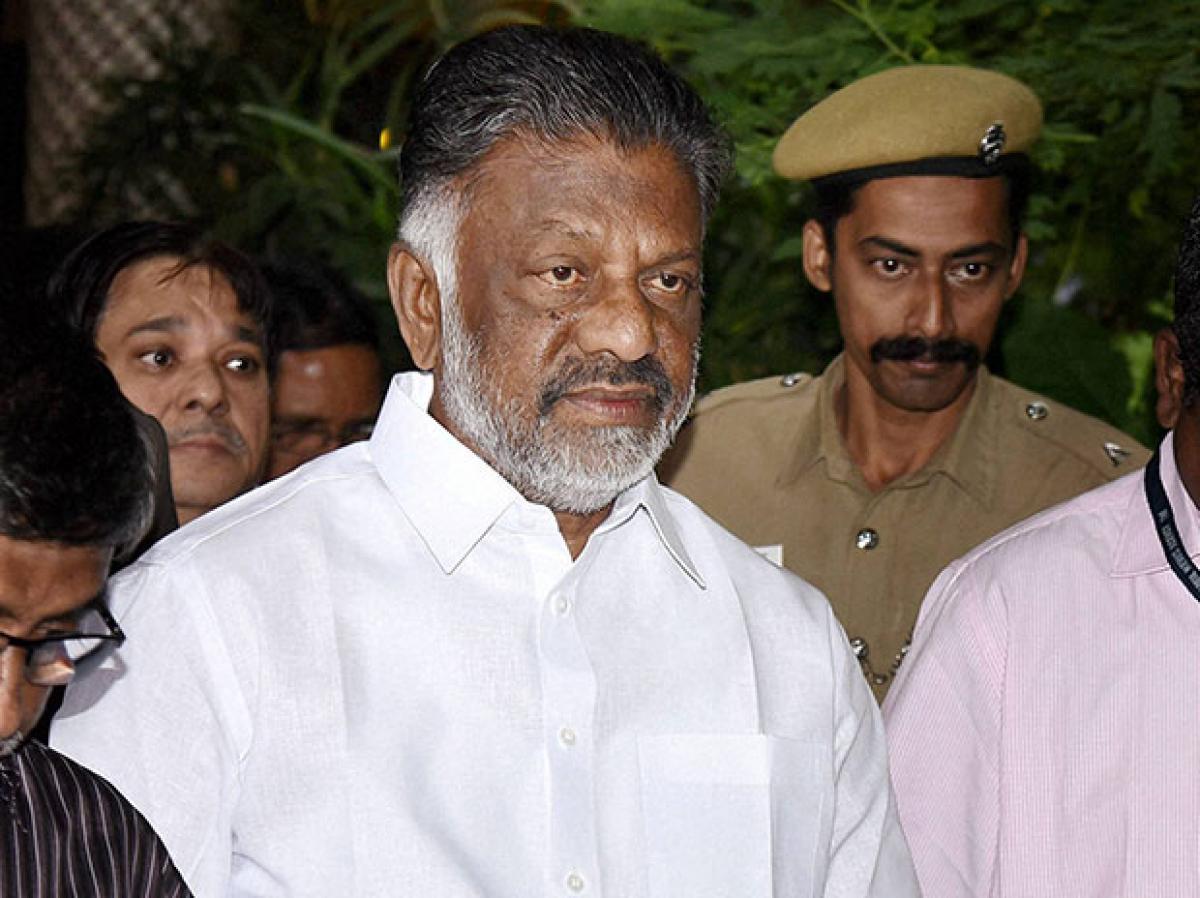 "Nobody has the authority to elect anybody," was the terse response from School Education Minister K Pandiarajan, a supporter of Panneerselvam.

He was responding to reporters' queries to Palaniswamy being elected the Legislature Party leader, hours after the Supreme Court upheld a trial court verdict against AIADMK General Secretary Sasikala in a disproportionate assets case.

Palaniswami was elected at a meeting of party MLAs chaired by Sasikala held at a resort, where the legislators have been staying for last few days following the revolt by Panneerselvam.