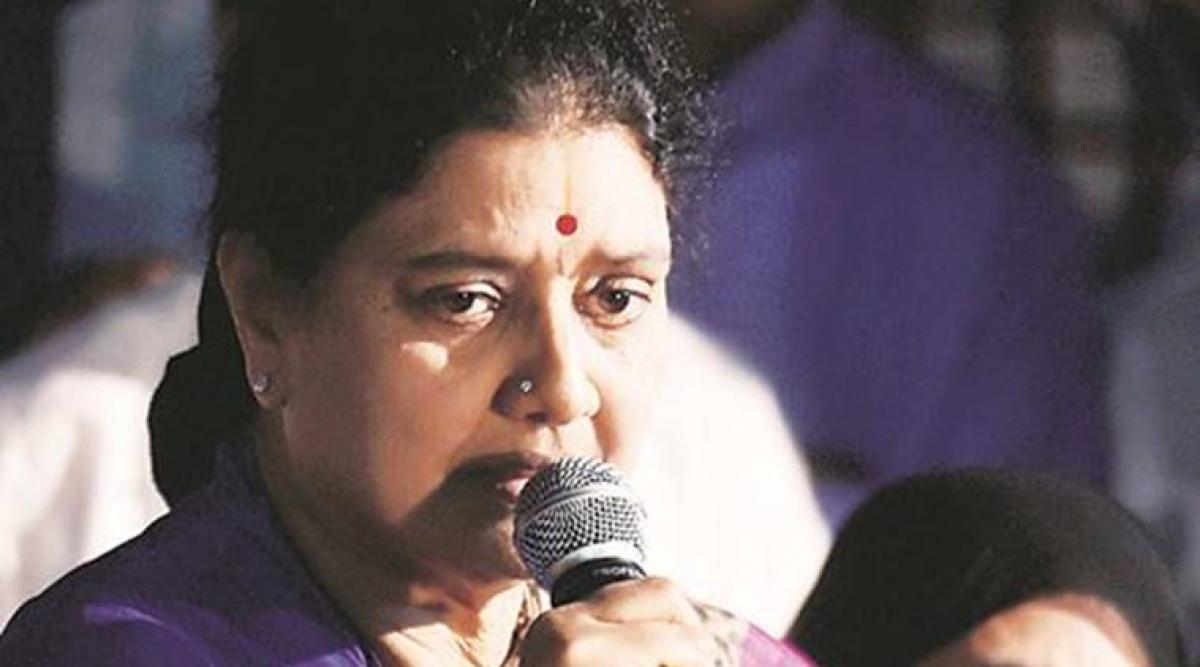 In a significant move a day after her conviction in disproportionate assets case, Sasikala announced that Dinakaran, her nephew and a former Rajya Sabha member, was being appointed as the party’s deputy general secretary and urged the cadres to extend their cooperation to him.

The two were being reinducted following their “apology” issued to her in person and through letter, Sasikala said.

Dinakaran and Venkatesh, besides Sasikala and her husband M Natarajan were expelled from AIADMK in 2011 by late chief minister Jayalalithaa amidst reports then that they interfered in party and government administration.

Although she withdrew the “disciplinary action” against her close aide, after Sasikala expressed regret, Jayalalithaa had however said that the others’ expulsion would continue.

Sasikala was convicted on Tuesday in the Rs 66 crore disproportionate assets case, with the Supreme Court upholding a lower court verdict sentencing her to four years’ prison term along with two of her relatives.

Sasikala had sacked on Tuesday rebel leaders including chief minister O Panneerselvam from the party, but they have questioned her right to do so, contending that she does not have powers to appoint and remove anyone.