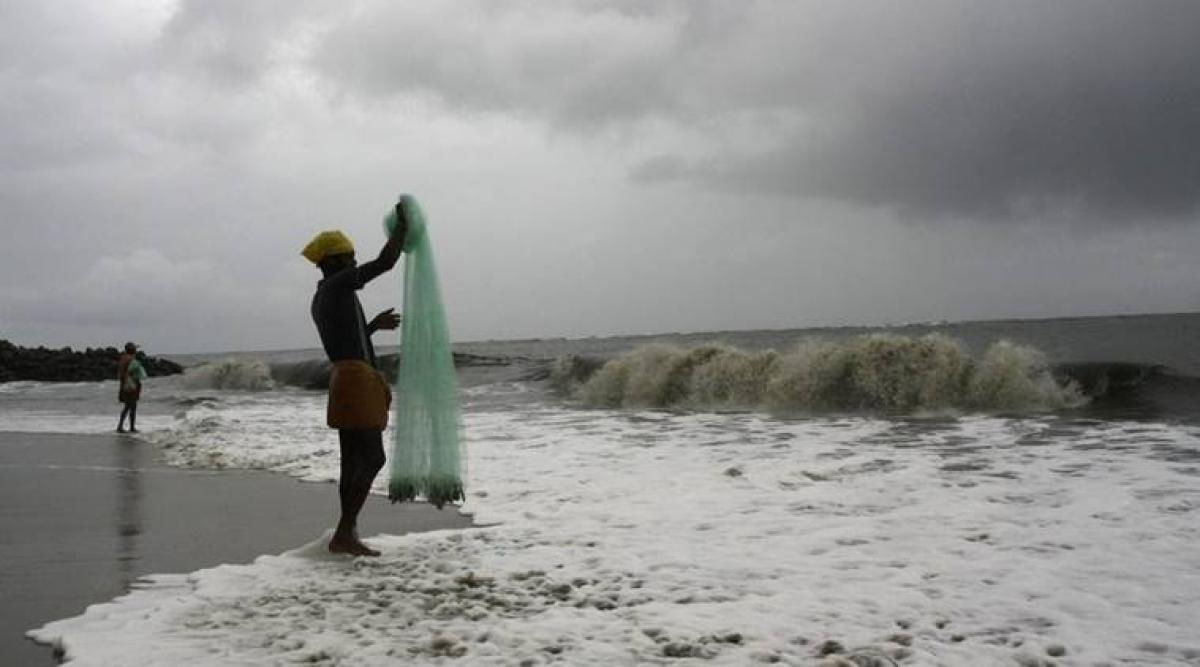 "Fifteen fishermen, who were fishing between Katchathivu and Talaimannar, were arrested and taken to Talaimannar," Assistant Director of Fisheries Kulanjinathan said.

Nine others fishing near Neduntheevu were arrested and taken to Kangasanthurai, he said.

The four boats of the fishermen, hailing from this town and Jagadapagttinam village, were seized, he added.