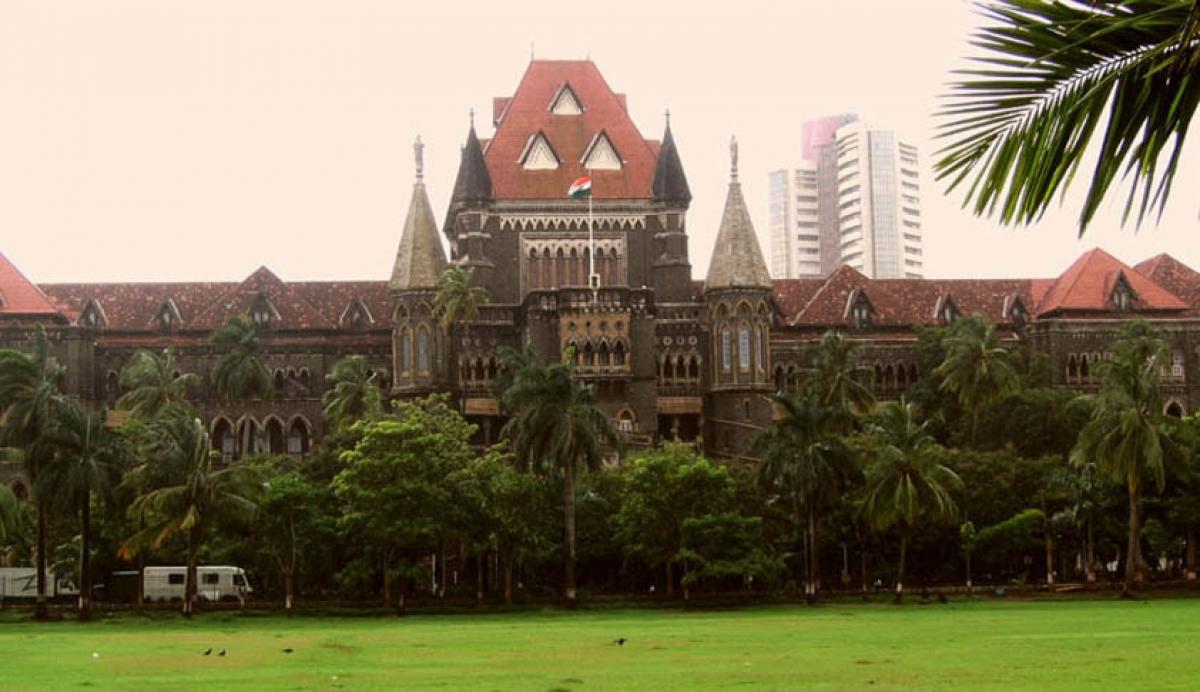 The cases of abetment of suicide cannot be quashed merely on the ground of settlement between the parties involved, the Bombay High Court has said.

The cases of abetment of suicide cannot be quashed merely on the ground of settlement between the parties involved, the Bombay High Court has said.

A division bench of Justices A S Oka and Anuja Prabhudessai made this observation on Friday while dismissing a petition filed by city resident Mohammad Asgar Choudhary.

The petitioner sought a case registered against him for allegedly abetting his girlfriend's suicide to be closed.

The case was filed against Choudhary by the deceased's father.

Choudhary, in his petition, claimed that he has settled the case with the complainant and has also given monetary compensation to the victim's family.

The deceased's father submitted an affidavit in the High Court claiming that he was in a state of shock after his daughter committed suicide and hence, filed the complaint.

The affidavit further said that the victim was suffering from depression from a long time.

The bench, however, refused to accept this argument. "Cases under IPC section 306 (abetment to suicide) cannot be quashed on ground of settlement since the victim of the alleged offence is no more," Justice Oka observed.

The bench then dismissed the petition.

The HC said the accused can file a fresh petition for quashing the case based on merits (evidence and facts).