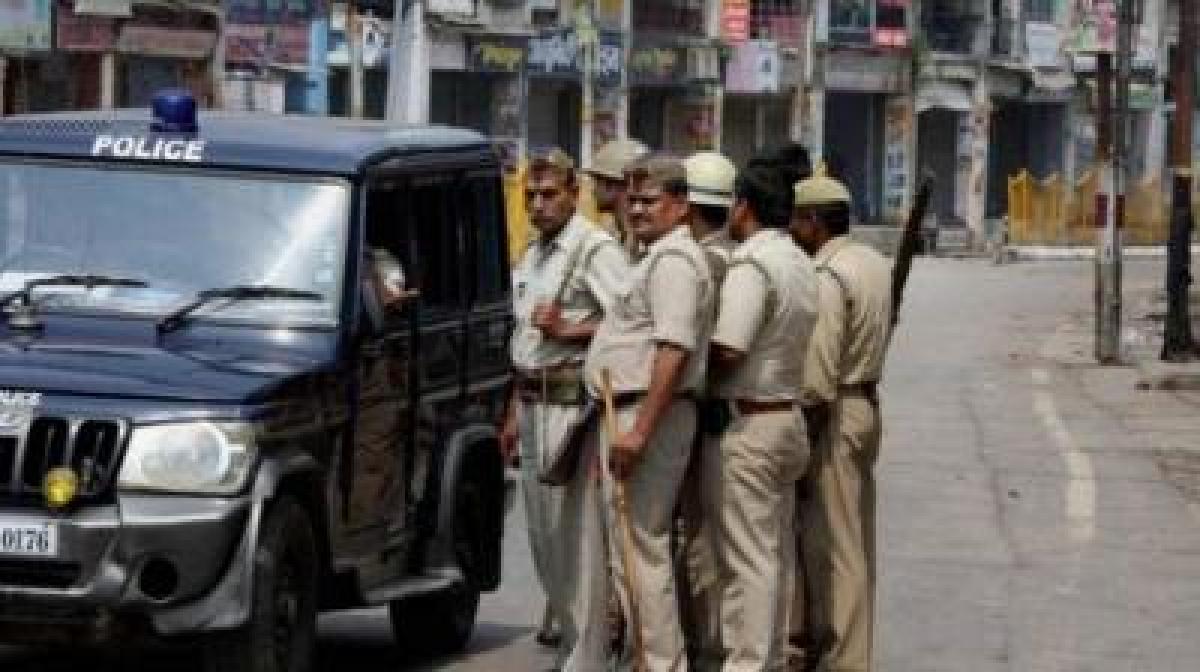 Six others were also given clean chit in the case. The three found guilty by the NIA court are Bhavesh, Devendra Gupta and Sunil Joshi, who was murdered in December 2007.

Patel and Gupta have been found guilty under section 120 (B) and 295 of IPC and section 34 of the explosive act. Both have been fined Rs 1 lakh each, the quantum of punishment will be pronounced by the court on March 16.

Aseemanand was charged with plotting the blast that took place on October 11 at Khawaja Moinuddin Chishti dargah in Ajmer, Rajasthan, at the time of roza iftaar. At least three pilgrims were killed 17 others were injured.

The case was handed over to ATS Rajasthan and was later transferred to NIA, which re-registered the case with the NIA police station New Delhi on April 6, 2011.

There were as many as 149 witnesses in the case and 451 documents were examined and the NIA filed three supplementary chargesheets in the case.

According to the NIA, three accused Sandeep Dange, Ramchandra and Suresh Nair- are absconding.