Widows in MP won't require BPL card to get their pension: CM 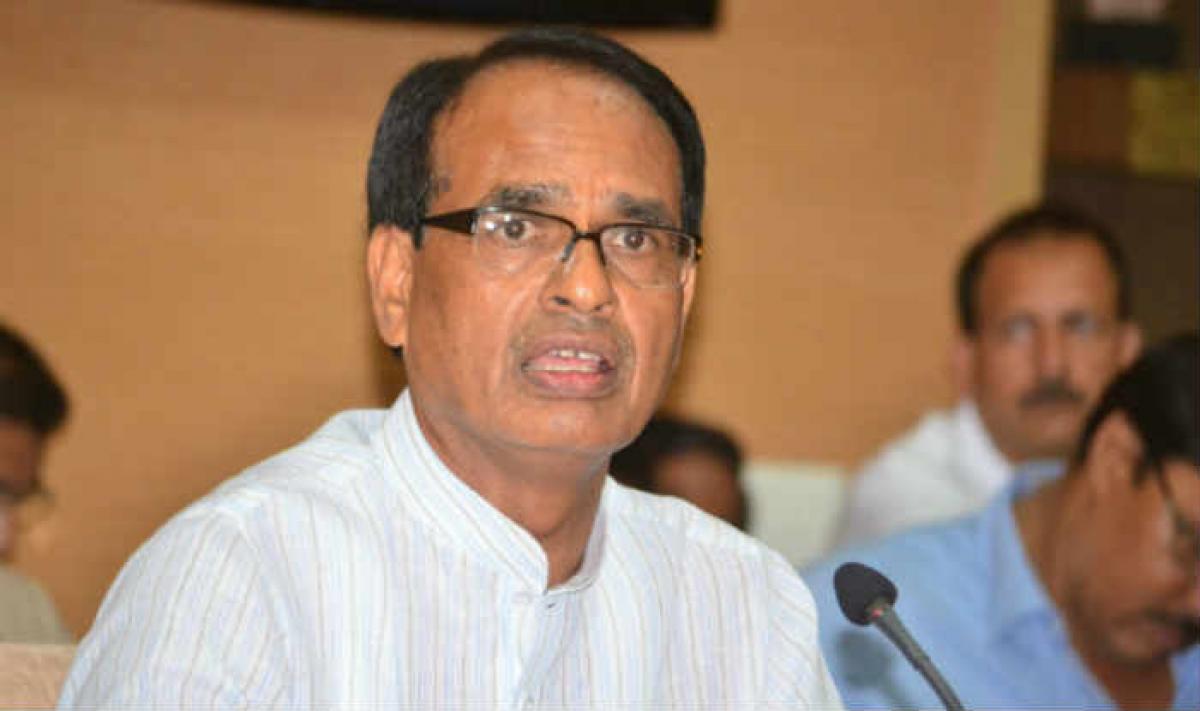 Widows in Madhya Pradesh need not compulsorily hold a Below Poverty Line (BPL) card to get their pension, Chief Minister Shivraj Singh Chouhan said on Wednesday.

Widows in Madhya Pradesh need not compulsorily hold a Below Poverty Line (BPL) card to get their pension, Chief Minister Shivraj Singh Chouhan said on Wednesday.

"The condition of BPL card will not be imposed for sanctioning pension to widows in the state. Also, from now on, they (widows) will be addressed as Kalyani," Chouhan said in a private function on the occasion of International Women's Day.

Furthermore, a state government pension scheme has been put in place to help distressed widows.

The chief minister also said that they would be given priority in welfare schemes and their expertise will be used for the betterment of the state.

On the occasion, ten women who managed to reach top positions beating odds in life were honoured by the Chief Minister for their achievements.

Chouhan said that women have showed that they are not distressed but are empowered, by facing challenges successfully.

"They do not lack in intelligence, commitment and devotion. They can illuminate the lives of others if they get opportunity," he said.

He informed on the occasion that efforts are being made to eliminate discrimination faced by them.

Girls are no more a burden on their families. Several schemes have been prepared for their empowerment in the state, Chouhan said.

He further mentioned that the state government will forward a draft demanding capital punishment to culprits involved in heinous crimes against women, to the President.

This draft was submitted to the CM by the first beneficiaries of 'Mukhyamantri Kanyadaan', 'Ladli Laxmi' and 'Tejasvini' schemes and a group of girls who met him in the programme.