CBDT cracks down on shell cos 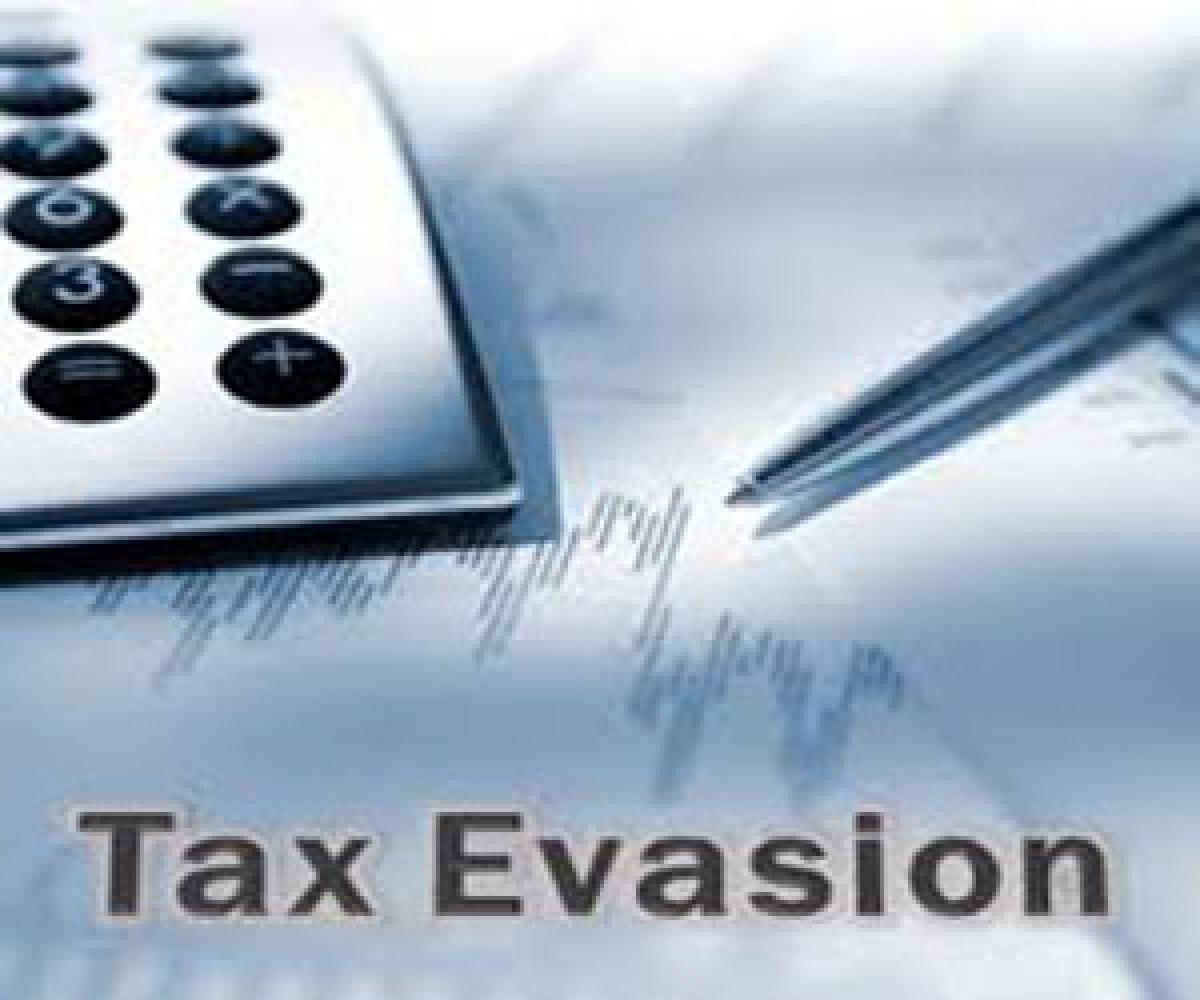 In a letter to Principal Chief Commissioner of Income Tax, Central Board of Direct Taxes (CBDT) Chairman Sushil Chandra has called for fast track prosecution proceedings in cases where the Settlement Commission has rejected entry operators who have claimed advantages of long-term capital gains.

According to the tax department, there are about 15 lakh registered companies in India of which only 6 lakh file annual returns. This means a large number of these companies could be indulging in financial irregularities.

While the Serious Fraud Investigation Office (SFIO) has filed cases against 49 shell companies, Rs 3,900 crore is believed to have been laundered by 559 persons with the help of 54 professionals. Also, Rs 1,238 crore cash has been deposited in shell or dormant companies, post-demonetisation.

The I-T department is taking steps to plug loopholes in the law and deter people from wrongly availing capital gains benefits. With bogus capital gains of Rs 80,000 crore availed by shell companies last year coming to the notice of the I-T department, the Budget 2017-18 has proposed 10 per cent long-term capital gains tax on those who acquired shares in unlisted companies after October 1, 2004, if they had not paid securities transaction tax (STT) at the time of purchase.

“Since this is the last month of the current fiscal year, the CBDT chairman has stressed on a speedy filling of the prosecution and disposal of the pending compounding application. It is a very good move to expedite the momentum to book the defaulters under the law,” Prakash Sachin & Co Partner Prakash Sinha said.

Shell companies are characterised by nominal paid-up capital, high reserves and surplus on account of receipt of high share premium, investment in unlisted companies, no dividend income and high cash in hand. Also, private companies as majority shareholders, low turnover and operating income, nominal expenses, nominal statutory payments and stock in trade, minimum fixed asset are some of the other traits of shell companies.