US, India, Japan And Australia Discuss Cooperation In Indo-Pacific Region 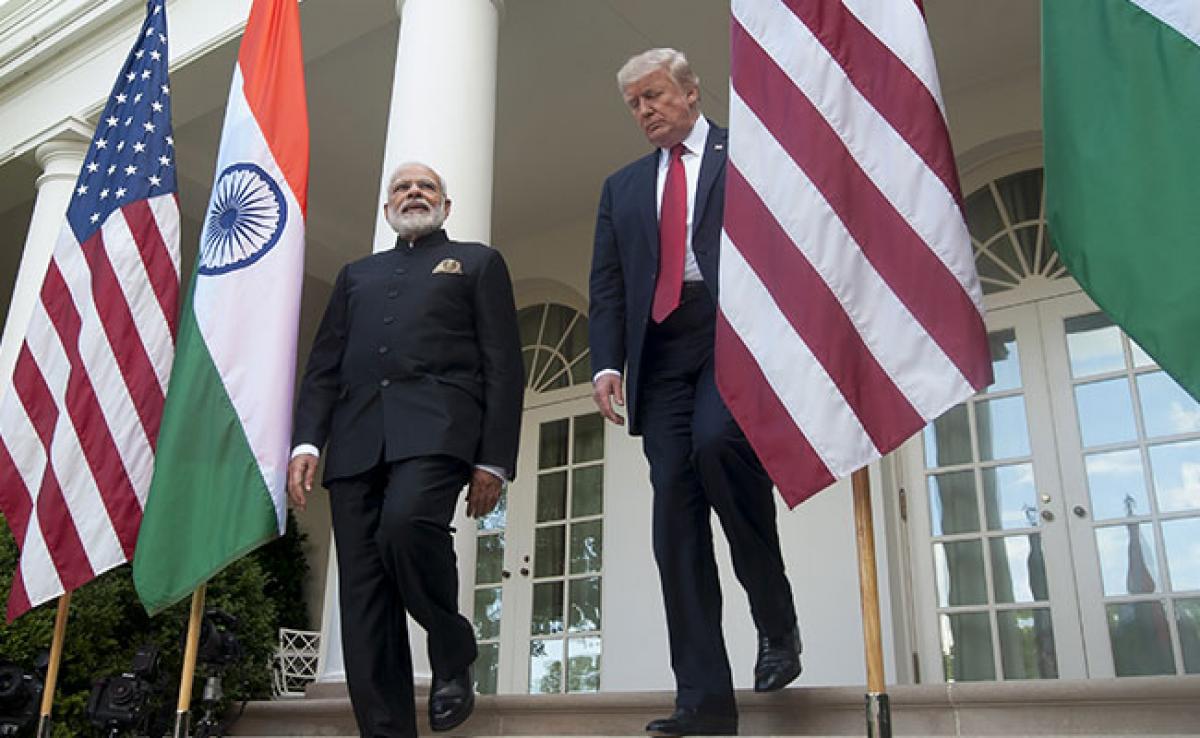 The external affairs ministry said the discussions focused on cooperation based on converging vision and values for promotion of peace, stability and prosperity in an increasingly inter-connected region.

Officials from India, Australia, the US and Japan met in Manila today and discussed issues relating to cooperation in the Indo-Pacific region, seen as a first move to set up a quadrilateral grouping to pursue common interests in the strategically key area.

The external affairs ministry said the discussions focused on cooperation based on converging vision and values for promotion of peace, stability and prosperity in an increasingly inter-connected region.

"They agreed that a free, open, prosperous and inclusive Indo-Pacific region serves the long-term interests of all countries in the region and of the world at large. The officials also exchanged views on addressing common challenges of terrorism and proliferation linkages impacting the region as well as on enhancing connectivity," it said in a statement.

The Indian side highlighted India's Act East Policy as the cornerstone of its engagement in the Indo-Pacific region.

Japanese Foreign Minister Taro Kono last month had said that Tokyo favours a dialogue between Japan, the US, India and Australia to further boost strategic partnership among them.

The move to set up the quadrilateral comes in the backdrop of growing Chinese assertiveness in the South China Sea. The US has been favouring a larger role for India in the strategically key Indo-Pacific region.

Reacting to the Japanese move, India had said it was open to working with like-minded countries on issues that advance its interests.

The US had said it was looking at a "working-level" quadrilateral meeting in the near term with India, Japan and Australia.