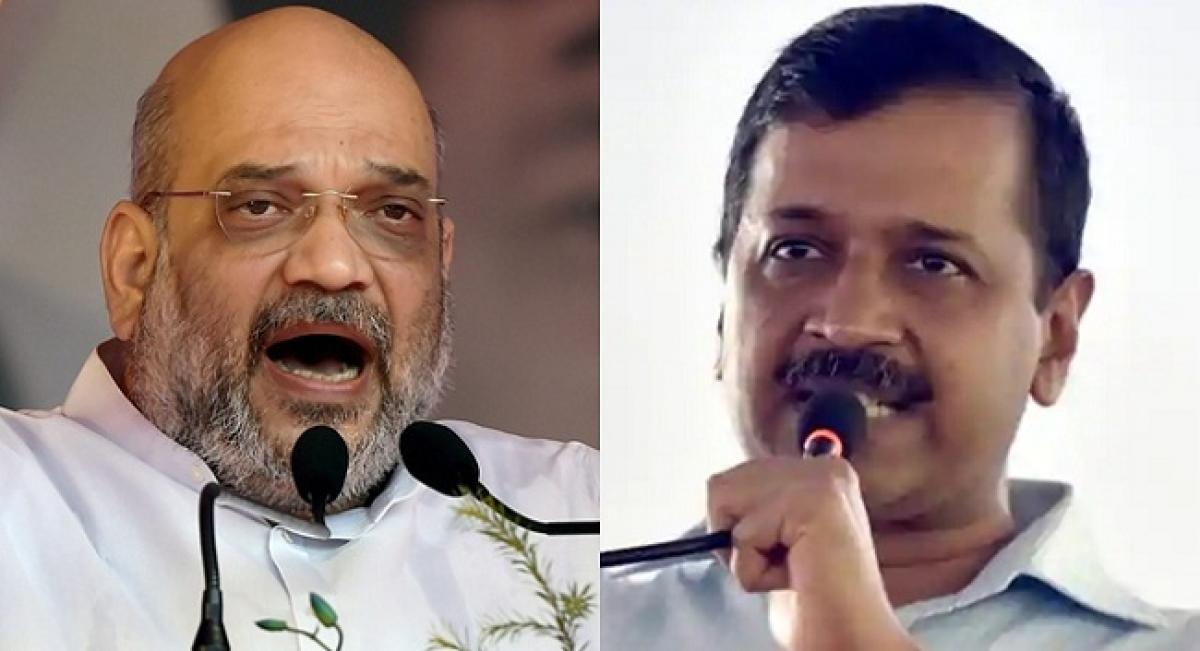 "I challenge him for an open debate on our three years' work in education, health, power, road and water supply with BJP's 27 years' work in Gujarat and over four years' work at the Centre. We are ready for the debate," he said.

"Amit Shah has said we have done nothing in Delhi. I want to say that we did not help Vijay Mallya and Nirav Modi flee the country, we did not make a Rafale deal," the AAP leader said.

He also said there cannot be a better thing than people voting on the basis of the government's work.

On Sunday also, Kejriwal had challenged Amit Shah for a public debate at the Ramlila Maidan here on the performance of the Bharatiya Janata Party (BJP)-led Central government and the Aam Aadmi Party's Delhi government.