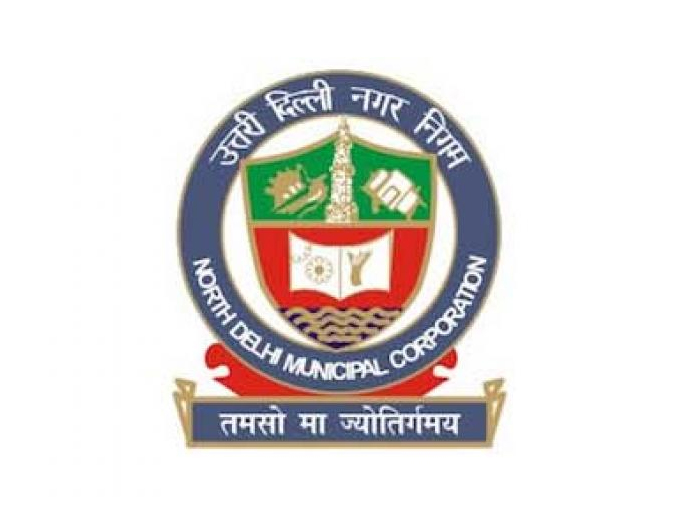 The North Delhi Municipal Corporation NDMC has suspended health licences of 75 more hotels in Karol Bagh here, in the wake of the deadly fire incident at Hotel Arpit Palace in the area recently, a senior official of the civic body said on Tuesday

New Delhi: The North Delhi Municipal Corporation (NDMC) has suspended health licences of 75 more hotels in Karol Bagh here, in the wake of the deadly fire incident at Hotel Arpit Palace in the area recently, a senior official of the civic body said on Tuesday.

“The NDMC has suspended licences of a total of 105 hotels till today, after their fire NOCs (No Objection Certificates) were cancelled. Letters have also been shot off to the DJB and power discoms to cut off their water and electricity connections,” the official said.

North Delhi Mayor Adesh Gupta had on Monday said that the NDMC had suspended health licences of 30 of those establishments in the Karol Bagh area whose fire safety certificates were cancelled by the Delhi government.

“After that, health licences of additional 75 hotels have also been suspended in the last few days,” the official added. Gupta on Monday had also said that the civic body’s probe team investigating the deadly fire incident at Hotel Arpit Palace, in which 17 people were killed, had found that “violation of fire safety norms seemed to the main factor” resulting in the tragedy.

The Delhi government has already taken action and cancelled fire safety certificates of over 100 hotels inspected in the Karol Bagh area in the past few days.

He had said the probe team of the corporation has submitted its report and “more action” will be taken once it is analysed. It will also be seen if there was any fault on the side of the civic officials, the mayor added.

“The magisterial inquiry by the Delhi government is already underway. And we are also taking appropriate action from our side,” he said.

As per the report, the fire was triggered by a short circuit in an air-conditioner on the second floor of the building, Gupta said.

“Also, violation of fire safety norms seemed to be the main factor, i.e., there was a lack of fire hydrants, narrow emergency exits, employees not properly trained in fire-fighting, which are important factors for earning the NOC for fire safety,” he said.

“How did this (Arpit) hotel get the NOC? The Delhi government is only cancelling fire safety certificates of hotels now. But they should also take action against those who gave clearance despite those inadequacies,” Gupta had said on Monday.