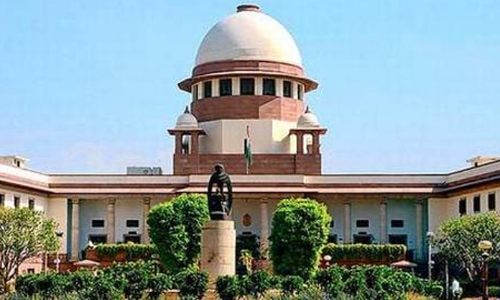 New Delhi: The Supreme Court on Friday granted interim police protection to a Kashmiri nurse at a government hospital after she filed a plea seeking protection from her alleged sexual harassers.

A bench headed by Chief Justice Ranjan Gogoi issued notice to the Jammu and Kashmir administration, directing it to provide adequate police protection to the nurse.

"The petitioner to be provided with adequate police protection as may be considered necessary by the concerned authority upon being approached by the petitioner," the bench said.

The woman, in her plea, alleged that while she was working as a nurse at a government hospital in the state, she was sexually harassed by some of her superiors.