The day I lost my Brother... The Day I Lost My Brother. It was a chilly february morning. I and my elder sister were busy in making a snowman. I did not respond to the repeated calls of my mother,she requested me to stay indoors lest i fell pray to the cold weather because of my weak immune system. 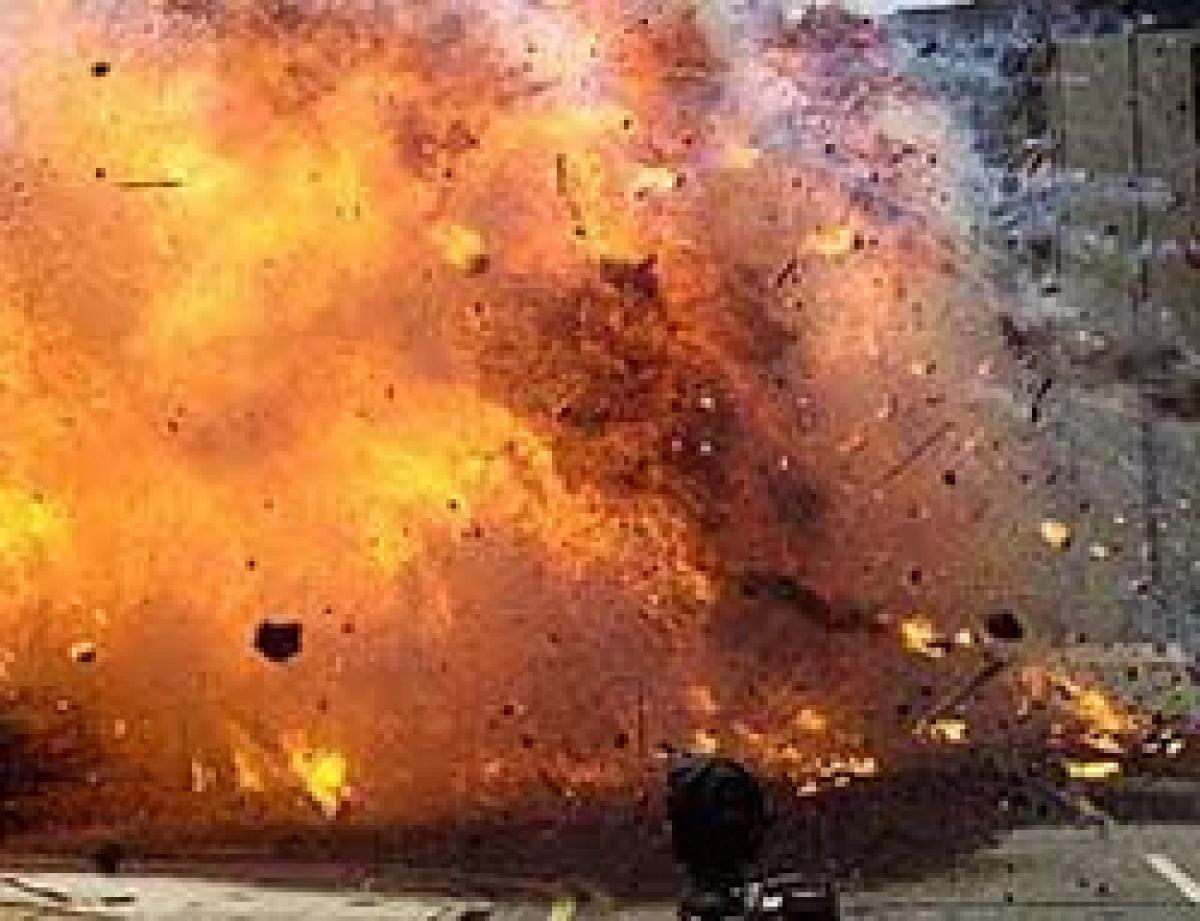 It was a chilly february morning. I and my elder sister were busy in making a snowman. I did not respond to the repeated calls of my mother,she requested me to stay indoors lest i fell pray to the cold weather because of my weak immune system.

In the meanwhile my father came and we all cuddled up in one blanket and enjoyed the hot tea. Some usual discussion was going on and umer bhaiya came(he was under the tutelage of my father. He was quite reticient and taciturn by nature. He used to blush every now and then. He often brought peanuts for me which i loved to eat. When he passed his intermediate exams, he brought a packet of sweets for me. It was a day of rejoice for the whole family.

Now he opted for coaching class for his medical entrance examination. ON The fateful day he left his home as usual for never to return. On that day a bomb exploded near girls higher secondary school baramulla and he got critically injured. He was shifted to hospital and finally he succumbed to his injuries and disappeared behind the curtains of time forever the news reached to us in the evening when my father told that 5 civilians got killed and umar bhaiya was one of them. The news sent a chill through my spine.how could this be true? A day before he handed over me a handful of peanuts. I was dumbstruck. It seemed to me that someone had plucked my heart and left a cold dark space instead.

I still remember his innocent face.he was epitome of purity and piousness.his death has created a great void in our lives. The purpose of writing this article is that each day many umars die and their families also die with them inside.the recent murder of hilal was an eye opener for all those who think that normalcy has returned to valley. Thousands have disappeared since last two decades and their families are cajoled with the lollipop of probe. I feel the pain of thousand such people because i myself have lost a family member.hope to see some light at the end of this large dark tunne.