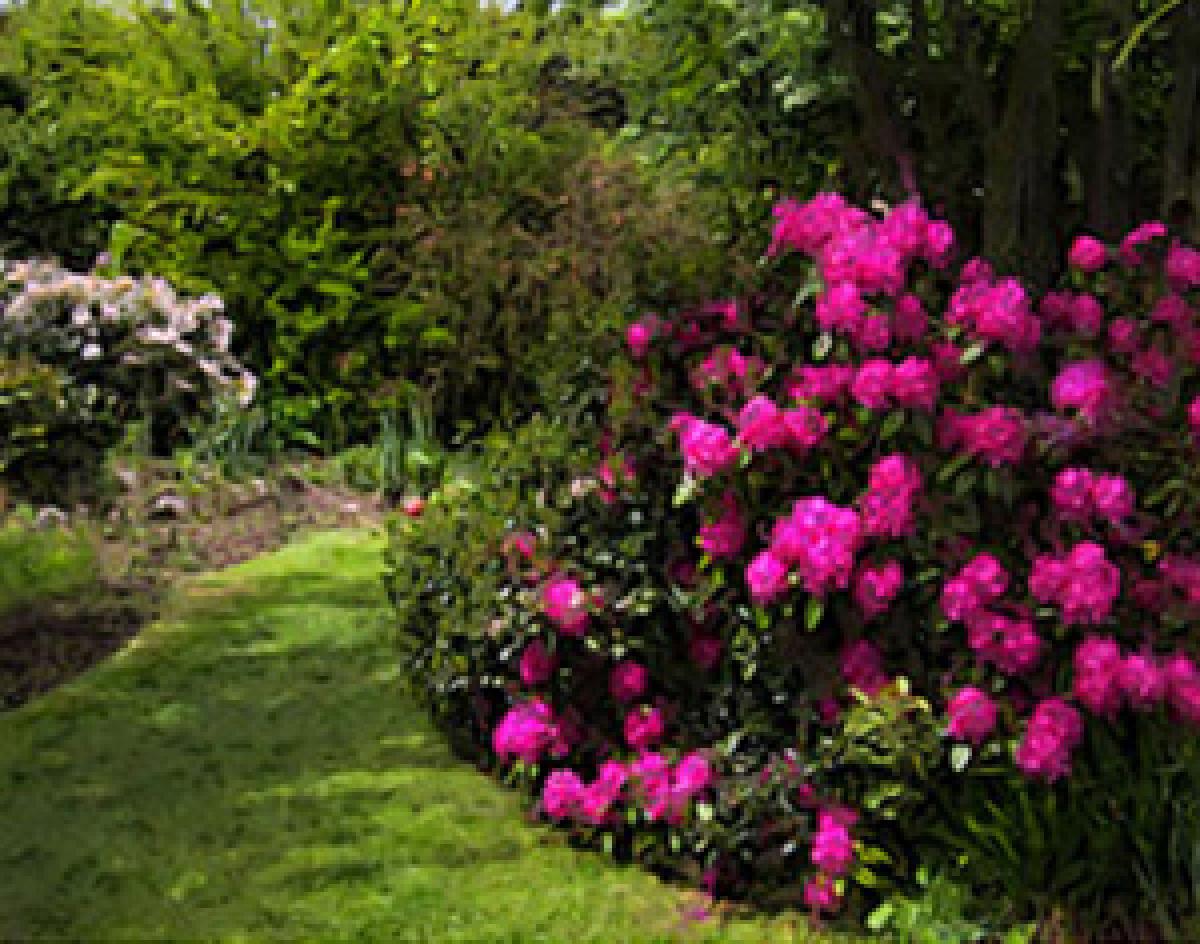 Setting up and engaging biodiversity management committees in villages of Telangana, where one finds little biodiversity, is not meeting the desired objective. Merger of all biodiversity panels, including the one at GHMC, and aligning them with the forest department is a wayout. The government needs to actively involve tribals to preserve plants, and also record their uses. The government should also make arrangements to grow them in nurseries

Even if there is good rainfall what one finds is weeds like Acalypha indica (haritamanjari), Cassia occidentals(tanners cassia), Cassia articulate, Tridax procumbens (gaddichamanti), a few Phyllanthus amarus (nela vusiri) Parthenium hysterophorus (congress grass), Jilledu and Datura (ummettah) etc., Although, these have medicinal value, as home remedies, these are not known to villagers.

If there are rice crops, which are water-intensive, some weeds will be grown in cropped areas whose names or utility is not known. These will be weeded out by farmers manually or with herbicides. On the other hand, in Kerala, as admitted in the report, the panchayats are large and, above all, these will have heavy seasonal rain fall which results in the growth of herbs on the road side and on vacant lands.

In Kerala, people use Ayurvedic remedies extensively. Such scenario does not exist in Telangana or AP. Therefore, it is a futile exercise to form panels to take audit, guard or preserve the non-existent biodiversity in village. The same is true in cities and towns also. In cities, mere plantation of exotic flowering plants on road sides and existence of a few herbal plants do not constitute biodiversity. Biodiversity wings of municipalities are merely a ploy to attract grants.

Propagation of biodiversity needs plantation of different wide varieties (herbs to big trees) – they need not necessarily have any use for us. Besides greenery, these plants attract a wide variety of butterflies, insects, birds which brings new plant varieties. For example, the migrated birds bring new varieties of seeds through their excretion. Thus new plants come up. Replicating nature is an essential requisite for biodiversity. The biodiversity in Telangana is only in the forests of Mahabubnagar, Warangal, Khammam (Godavari basin) and Adilabad districts.

It is wise to assess the biodiversity of forest, especially plants. A video/digitised survey of the plant diversity, species-wise, and involving tribals who use them as medicines or edibles and rewarding them helps in its preservation. The economy of the tribals revolves round a few species like Sterculia urens (Gum karaya) Buchanania lanzan (Chironji seeds) Strychnos nux-vomica L (musti seeds) Strychnos potatorum (Chillaginjalu), Mahua flower( vippa), Diospyros melanoxylon (beedi aaku), Thani, Karakkaya, Sikakai, Vusiri.

Lest these species do not become extinct, the government must make arrangements to plant them through nurseries, instead of eucalyptus and teak. Tribals will definitely manage them well since they will get money by selling them to Girijan Corporation. Take the case of heartwood-bearing plants, twinners, seasonal plants and, in fact, all plants phase-wise in forests. Periodical visits tell us whether the plants are facing extinction or spreading.

Involvement of tribals, through such programmes as joint forest management, for preservation of plant varieties, including those not useful to them, recording of ethano botanical and medicinal uses practiced by the tribals will be of significant use in efforts to preserve and spread biodiversity . Any way we don’t have much know-how to take a record of animal and insect biodiversity, except a select few. The Board’d better take steps to involve zoologists.

The biodiversity of algae, lichens, bacteria and fungi found in forest is practically unknown to us. Let us not chase the wind mills like Don Quixote. It is wise to merge this biodiversity project which exists only to employ a few people with the forest department and take care of the aforementioned issues. We visited the forests of Mannanore, Tadwai and Eturunagaram. We collected more than 200 plants since 1970’s at one time or other, investigated chemically and published at least 60 papers.

Therefore on this subject, we suggest these biodiversity boards including GHMC Biodiversity Board relying on central funds do not serve any purpose. The best options are either merge them or create an in-built mechanism to associate with the forest department to achieve the central government’s objectives and the vision of society at large. Biodiversity boards including GHMC Biodiversity Board cannot function independently as these boards personnel do not seem to visit any forests and collect information on the region-specific diversity of Telangana. (Nagaiah is a Senior Principal Scientist of Indian Institute of Chemical Technology (IICT). Srimannarayana is a retired Chemistry Professor of Osmania University)