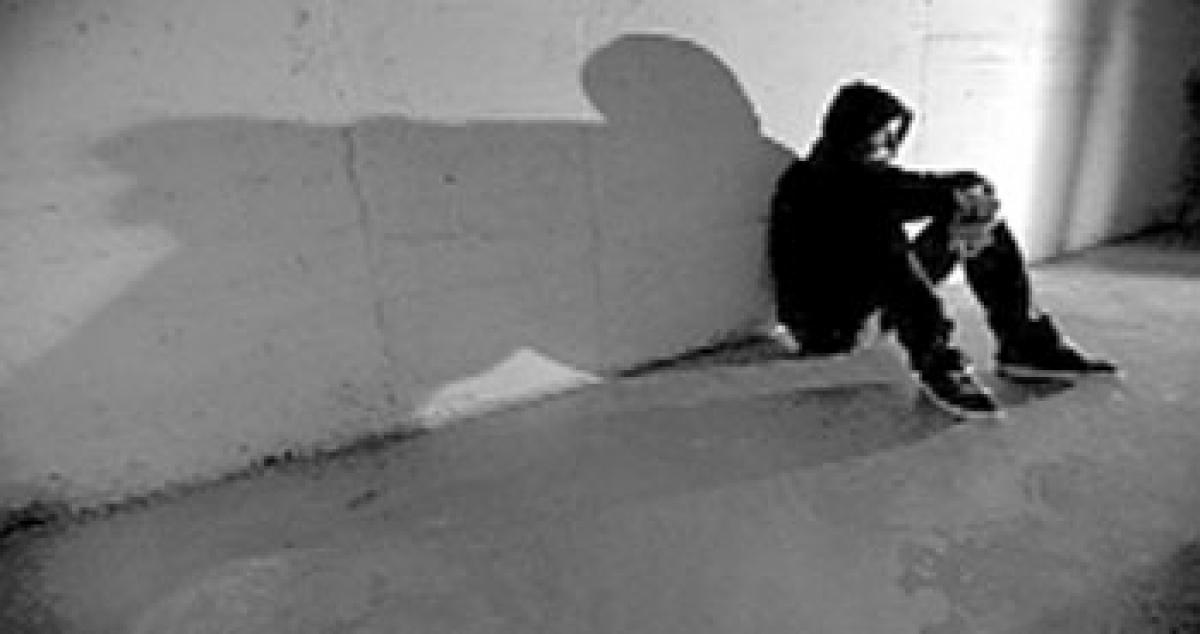 On the last working day, after wasting several days, the Rajya Sabha passed the Juvenile Justice (Care and Protection of Children) Bill, obviously in...

In this age of information, childhood and adolescence appear to have fallen to adult life sooner than the onset of technical adulthood. Children’s world is shrinking, yielding place to adult world, thanks to communication revolution.

“U” certificate has lost its meaning and children’s films have become rare. It may be a reason contributing to adult crimes by adolescents – a sociological development that has to be addressed by law makers with the expertise of social psychologists.

Our endeavour must be to evolve a juvenile justice system that will hold the juveniles responsible for their actions, ensure the safety of the community, and make the society responsible to bring up productive, capable, and accountable citizens

On the last working day, after wasting several days, the Rajya Sabha passed the Juvenile Justice (Care and Protection of Children) Bill, obviously in response to public outcry and media pressure following the release of the main offender in Nirbhaya case.

The Bill - an amendment to the existing law - allows trial of juveniles aged between 16 and 18 years, who commit heinous crimes, as adults. The Juvenile Justice Board will assess the mental condition of the offender and the Children’s Court will decide whether he is fit to be tried like an adult.

Heinous crime is defined as a crime that carries a punishment of seven years of imprisonment or more. Serious white-collar crimes liable to long-term imprisonment like forgery and sedition, though not violent, are also to be considered adult heinous crimes.

However, no juvenile would be sent to jail directly. If they are sentenced to imprisonment, they will be sent to Borstal (youth detention centre) and remain there until they are 21 years old after which there will be a review of the punishment.

Lowering the age of the juvenile is said to be a measure founded on the rights of the victims, which is as important as that of the juvenile delinquents. There is a general notion, though somewhat difficult to agree with, that punishment for an offender is justice to the victim in any criminal case.

This notion has become an important argument for harsh punishments by advocates of victims. But, awarding punishments has other socially relevant intentions like reform and rehabilitation of the criminals, and establishment of the rule of law and protection of the citizens. These should also have some deterrent effect.

Social legislations are made to deal with issues and problems of the society as a whole. A singular incident may provoke action, but cannot determine the details of legislations. It is, therefore, not necessary to ascertain or listen to the views of victims’ family regarding the quantum of punishment in any case,

whatever be the age of the accused or the gravity of the crime. It applies to instances of death penalty also. The justice system has to look beyond the victims of concerned cases and decide on the basis of legal position and social consequences.

This enactment will not have a retrospective effect and so the Executive will not face complications in its enforcement. The Supreme Court also refused to stay the release of Nirbhaya juvenile criminal as demanded by the Delhi Commission for Women as there is no law under which he could be retained. He will be provided with post-release rehabilitation care to help him reintegrate with the society.

Generally, a person below 12 years is called a child, one between 12 and 18 years is regarded as an adolescent, and one between 18 and 30 years as a young person, and those between 30 and 50 years as a middle-aged person. Before the enactment of Juvenile Justice Act 1986, a child between 7 and 18 or 21 years in some States in accordance with the Children Acts of the States, who violated law, was considered as a juvenile delinquent.

The 1986 Act defined “juvenile” as a boy below 16 years or a girl below 18 years of age. This was amended in 2000 to determine the age of juvenile delinquent uniformly for males and females as 18 years. This amendment had helped the youngest criminal in the Nirbhaya case to escape adult treatment.

The urgency for re-examining the question of age couldn’t be ignored in view of the increasing number of reported cases of juvenile crimes including heinous ones like rape. Even the National Crime Research Bureau,

Still, the present amendment didn’t have a smooth passage. Some MPs wanted to refer it to a Select Committee for further deliberation. The bill was listed twice in the winter session, but couldn’t be taken up due to continuous disruptions in the House indicating lack of interest in this amendment on the part of some members. There were also differences of opinion within some parties that were openly expressed.

The Parliamentary Standing Committee which examined the bill before it was passed by the Lok Sabha pointed to some misleading data on juvenile crimes. With the exception of the Left Parties, all other parties supported the bill. Though the argument for lowering the age factor in dealing with heinous crimes is strong,

it cannot also be denied that the government and society have to accept failure on their part in bringing up children and adolescents. Child Welfare Committees are not functioning efficiently. Adequate Juvenile Justice Boards are also lacking. Special homes do not have knowledge and ability to cope with delinquents. Instances of boys running away from correctional homes have become common.

All these point to the need for firm action to prevent juvenile crimes and the futility of lenient treatment to juvenile delinquents after commitment of serious crimes. There is no common approach to attribution of criminal responsibility in different countries.

The age factor ranges from 7 to 18 years. The juvenile’s culpability and the punishment is determined according to the nature and gravity of the crime, and the level of maturity and discretion of the offender as perceived by the courts. The age of criminal responsibility is 7 in Switzerland and Ireland, 13 in France, 14 in Australia, Germany, Italy in Europe. Both in the UK and USA, juveniles who committed heinous crimes like rape were prosecuted like adults. Prosecutors were seen pushing to try more juveniles committing murder as adults.

In the 1990s, it is noted that the practice of charging young people as adults gained momentum in America and between 1990 and 2010, youth in adult jails increased by 230%.

Since 2005, youth advocacy groups took up the cause of juveniles and succeeded in bringing legislations in about 30 States in the US to make it harder to prosecute and sentence juveniles like adults. According to UN recommendations, no child up to the age of 12 can be held responsible for any criminal act. Till completion of 18 years, no adolescent can be tried in adult courts.

Adolescents are said to be the most neglected group worldwide. The age-group 10-19 is officially recognised as adolescent in India and this covers children between 10 and 14 years.

Textbook differences between crime and delinquency are also becoming more irrelevant. That anti-social acts of juveniles lack specific intention or purpose, are unplanned and unorganised are not always true. We can no longer hold on to the belief that 16-18 age-group are still children unaware of the consequences of their actions.

In this age of information, childhood and adolescence appear to have fallen to adult life sooner than the onset of technical adulthood. Children’s world is shrinking, yielding place to adult world, thanks to communication revolution. “U” certificate has lost its meaning and children’s films have become rare. It may be a reason contributing to adult crimes by adolescents – a sociological development that has to be addressed by law makers with the expertise of social psychologists.

Our endeavour must be to evolve a juvenile justice system that will hold the juveniles responsible for their actions, ensure the safety of the community, and make the society responsible to bring up productive, capable, and accountable citizens. In short, society must pay special attention to adolescent care.