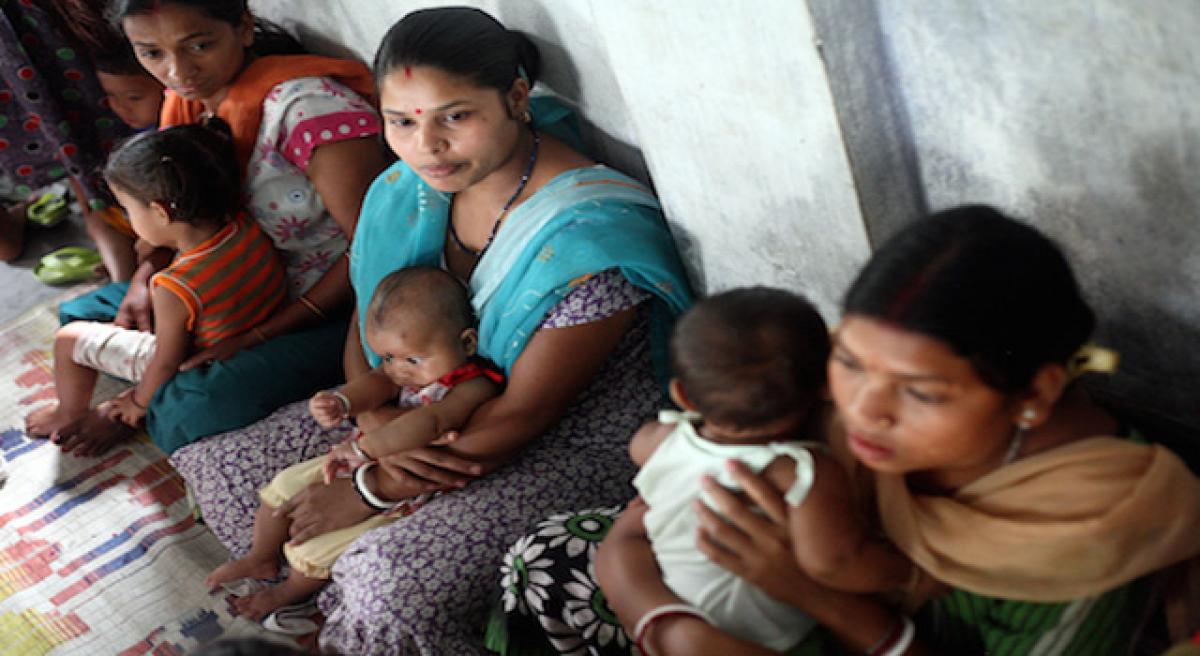 Indians were the sixth-biggest out-of-pocket health spenders in the low-middle income group of 50 nations in 2014, according to an IndiaSpend analysis of two recent studies by The Lancet, a British medical journal.

Indians were the sixth-biggest out-of-pocket health spenders in the low-middle income group of 50 nations in 2014, according to an IndiaSpend analysis of two recent studies by The Lancet, a British medical journal.

The Lancet had conducted two studies published on April 19 across 184 nations on public and private spending on health. The first showed that while total health spending varies directly with economic development, there is substantial variation among countries.

Among the 184 nations surveyed, Indians, along with Bangladeshis, stood sixth among the biggest out-of-pocket spenders. At 65.6 per cent, private expenditure on health by Indians stood 37.45 percentage points higher than the world median of 28.15 per cent.

In the South Asia region comprising Bangladesh, Bhutan, India, Nepal and Pakistan, the out-of-pocket health expenditure of Indians and Bangladeshis was 10.2 percentage points more than the region's median of 55.4 per cent, our analysis showed.

In terms of spending on public health, India ranked 147 among 184 countries, a notch below Pakistan, in 2014. At 31.3 per cent of their citizens' total health spending in 2014, the government's contribution was 23.7 percentage points short of the world median of 55 per cent, the IndiaSpend analysis showed.

In the 10 years to 2014, out-of-pocket health spending has pushed 50.6 million people back into poverty, an analysis of the 68th and 71st rounds of the National Sample Survey by Shailendra Kumar Hooda at the Institute for Studies in Industrial Development, New Delhi, shows.

Compared with public provisioning of health facilities, insurance-based government initiatives have been largely unsuccessful in reducing out-of-pocket health spending as a share of total household spending, according to Hooda.

Households in districts where central and state governments target insurance policies more heavily are more likely to fall below the poverty line than those where enrolment under pro-poor health insurance scheme is low, Hooda showed.

The Indian government aims to increase health spending to 2.5 per cent of GDP, from 1.16 per cent in 2015, according to the new national health policy released in March. The WHO recommends spending five per cent of GDP.

The good news is that Indians are likely to see a greater fall in out-of-pocket health spending by 2040 (11.3 percentage points) than an average global fall (1.4 percentage points), our analysis of The Lancet's projections for 2040, based on its 1995-2014 data, found. (In arrangement with IndiaSpend.org)