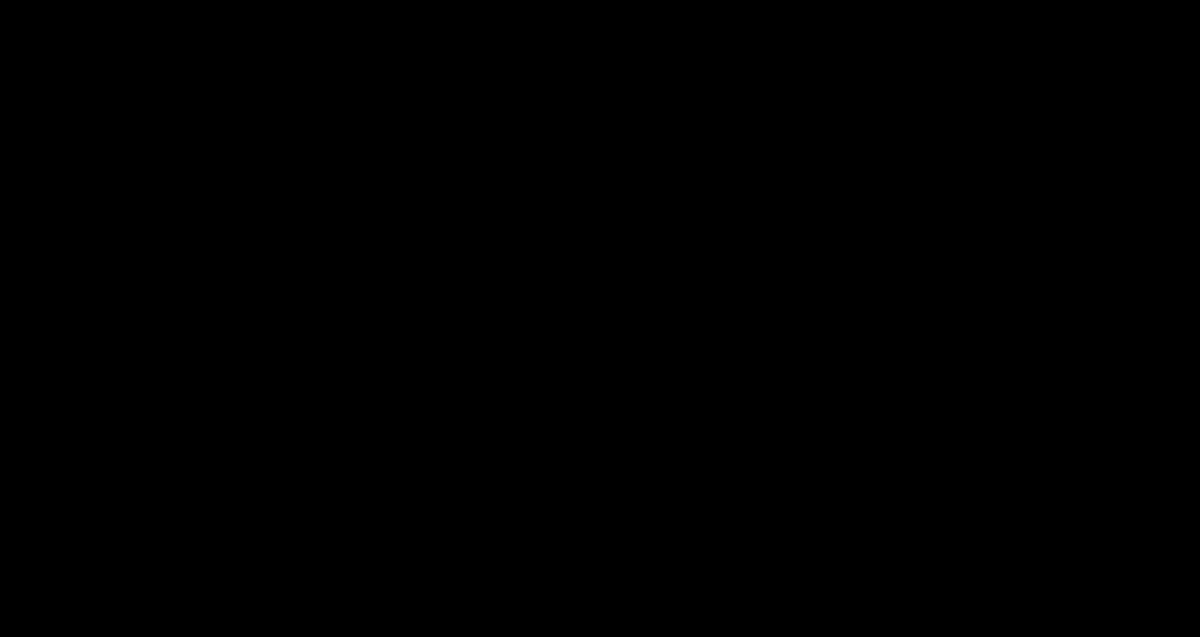 She said that she would take up the issue with the State government and ensure that the 274 families in the villages would get two bedroom houses. She also got 15 acres of land allotted for the purpose and distributed land site pattas for the displaced families.

Nizamabad: In a rare honour to the Nizamabad MP Kalvakuntla Kavitha, the daughter of Chief Minister K Chandrashekar Rao, the people of Khanapur village one of the submerged villages of Sriram Sagar Project , have decided to rename their village as Kavithapuram as a mark of gratitude to her for promising them 2BHK houses.

She said that she would take up the issue with the State government and ensure that the 274 families in the villages would get two bedroom houses. She also got 15 acres of land allotted for the purpose and distributed land site pattas for the displaced families.

Even her father did not get this type of honour. Khanapur is located in the Armoor mandal.In this connection, the people of Khanapur, gram panchayat, the village development committee have unanimously decided to change the name to Kavithapuram on fixed the programme December 4.

They went to Hyderabad three days ago and invited the MP and Armoor MLA A Jeevan Reddy for the installation of the statue of Lord Hanuman. Speaking to The Hans India here on Wednesday, some of the villagers said that though they met several Congress leaders in the past and explained to them about their problems when they were in power, they did not show any interest whereas Kavitha was moved by their plight.

The people of Khanapur have already setup a huge banner notifying the change on the borders of the village. They have great admiration for the Nizamabad MP. When they went to discus about the fallout of the construction of the Sriram Sagar project as they would be displaced.

Moreover, they also told her that they face immense hardships whenever they were hit by flash floods of River Godavari. After listening to their plight, Kavitha promised them 2BHK houses.

Speaking to The Hans India, District Collector Dr Yogitha Rana said that it was the first time in her career that she came across such a demand from the people of changing the name in honour of a living MP.

She said that administrative procedures have to be followed while changing the name and a government gazette notification has to be issued in this regard. First they have to send the proposal and seek the permission of the Union Home Ministry. After getting the nod from it, the State government has to issue a gazette.