Shackles for women: How many more? 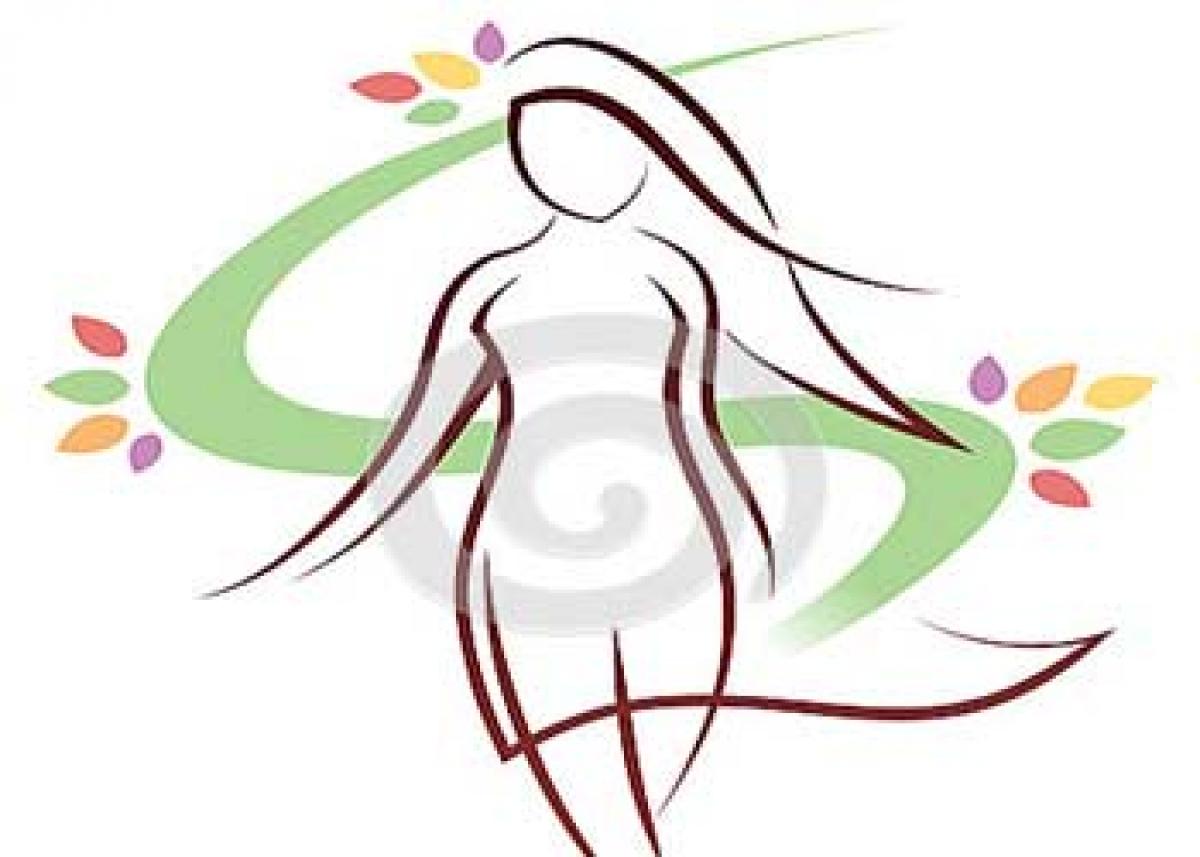 The other day, I was buying the season's feast of an eat, munjal from a hawker on a bicycle when two women approached him and began to bargain. As I...

The other day, I was buying the season's feast of an eat, munjal from a hawker on a bicycle when two women approached him and began to bargain. As I got busy trying to find change to pay up for my purchase, the women changed their mind and crossed the road. I noticed one of them greeted an elderly male and bent down to touch his feet.

As I made a disapproving remark at this sight, the hawker said he gathered from their talk that they did not want to be seen purchasing munjal by the gentleman; and, hence, they went away. Sure enough, as the elder walked away and out of sight, the women returned to buy the munjals.

In short, the women did not have the freedom to buy and eat munjal without the approval of the men/elders or they didn't buy fearing disapproval of the male relative. Just as in many, if not all, aspects of her life where women's freedom is restricted: her choice is curtailed by men or by tradition and customs imposed by the patriarchal system.

This incident should be seen in the light of the fall-out from an incident in front a club in Hyderabad when some college graduates got into a fracas with a man for taking their pictures on his phone camera and later with a TV news channel crew. A The news channel misrepresented the incident, portraying the girls as drunk, indecently dressed and trouble-makers. A few weeks later, the Andhra Pradesh government issued orders to pubs and clubs to suspend their weekly 'Ladies Night' when liquor is served to women free.

The government then mulled over making these watering holes out of bounds for women after 10 pm and ban serving of liquor to women after that hour. The press reporters who sniffed out that 'story' managed to get statements off the record from male and female officials justifying the move as in the interests of the women and society. As outrage spread, especially in the social media, the government denied it, saying it was a 'misunderstanding'.

That comes as a weak defence considering that pub-owners have admitted that since they had no option, they did away with 'Ladies Night'. While the officials explained that they have invoked the Andhra Pradesh Intoxicating Liquors (Prohibition of Advertisements) Act, 1978, which prohibits advertisements promoting consumption of liquor, what right has it to ban serving of free liquor to women patrons?

That is a decision of individual businesses; if they choose to serve liquor free of cost, how can it be objected to? The Act merely says the liquor brands or drinking should not be advertised, that's all. Serving liquor free to women patrons can be seen as indirect promotion of drinking liquor. Yet, indirect advertising or surrogate advertising is resorted by almost all the leading liquor brands.

These liquor companies even sponsor various sporting and cultural events and the brand names are prominently displayed both by players and the event organizers. There is something illogical about the policy that allows sale of liquor, turns a blind eye to thousands of illegal liquor outlets ('belt shops') so that the revenues fatten the State that allows surrogate advertising, but controls women's drinking.

We need to interpret this development in two ways: one, from a feminist perspective in that the patriarchal system that enslaved women and deprived them of all rights and freedoms; two, from the caste angle. We need to step out of this Brahminised value system which considers liquor consumption as undesirable. A The ancient Hindu lawmaker Manu may have prohibited Brahmins from drinking liquor by labeling it as one of the gravest sins, but the other castes not only consumed it themselves, but even made offerings to their gods and goddesses.

The so-called lower castes do not frown upon liquor consumption by women. They practise social drinking; women enjoying a glass or two of locally-brewed liquor or toddy was absolutely kosher. A Even children were encouraged to drink, especially toddy since it was considered healthy. A remarkable equality prevailed: none shied away from liquor; none considered it bad; none saw it as corrupting.

It was common among these households to treat guests to liquor; it was common for women to bond over a few glasses of liquor; it was common for a brother to treat his sisters to a drink. A It was not uncommon for a son-in-law to order a couple of drinks for his visiting mother-in-law. For aeons now, across India, indigenous liquor was brewed at home from as wide a range of products as rice, wheat, barley, jaggery, sugarcane, grapes, mangoes, jackfruit, coconut and dates.

Agricultural and land-owning communities like Reddys too drink. They may have moved into the higher echelons of the social hierarchy in the past few generations, but they have not left behind their moorings. Drinking liquor was no taboo among the Reddys. A In fact, such households would get the help of professional brewers, like the Lambadas, to make liquor from mahua flowers which, if in excess, would then be stored in porcelain pots and sealed tight. They would be unsealed for feasts and special occasions like weddings.

Yet, all wasn't as equal as it may sound. The man of the house got the bulk share of the liquor; women got a few glasses while the kids got just one each. The men were allowed to get high whereas women were not. Their intake was restricted, but women were not deprived. One thing is sure though: even if men and women did not drink together, each had their space to indulge with their friends and relatives.

This equality between sexes and between generations, however, got corrupted by Brahminical mores as more and more 'lower' castes climbed the social ladder. In recent times, this so-called 'Sanskritisation' process spread so widely that healthy social traditions have been given up. A These have been replaced by anti-democratic, anti-women, moralistic, preachy social norms that make one part of our society intolerant, judgmental, and increasingly fundamentalist.

(The writer is a journalist and academic. r_akhileshwari@rediffmail.com)