Impact of the Seventh Pay Commission 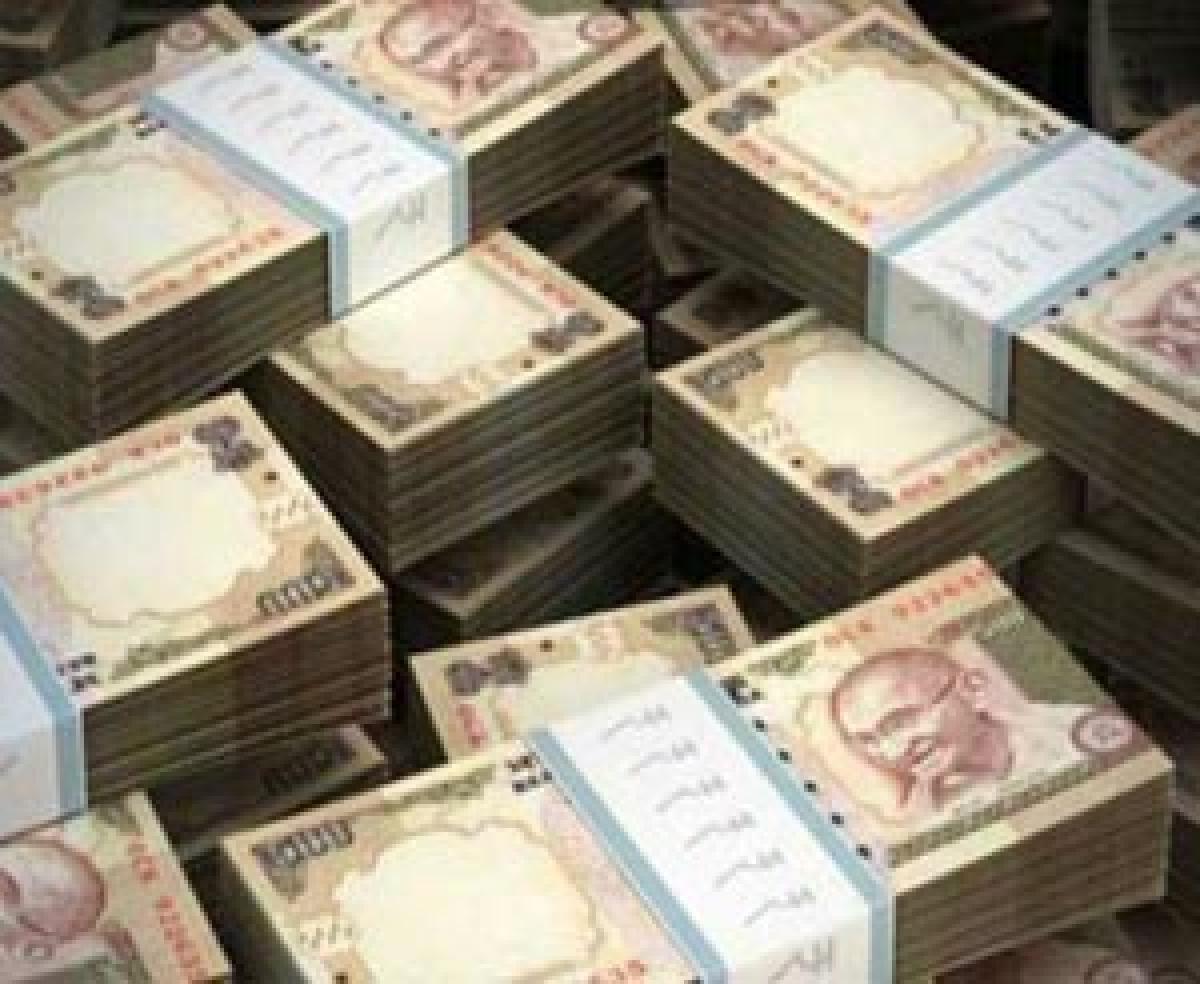 The government has increased the salaries of the government servants in keeping with the recommendations of the Seventh Pay Commission.

This will certainly provide a boost for the automobile sector. But, this is only a half truth. The money paid to the government servants will not come at the swing of the magic wand. This money will be taken from the pockets of someone else. The final impact of the Pay Commission will depend upon the increased demand from government servants and the effect on those who will pay the increased taxes to pay these increased salaries.

Overall, then about three fourths are paid by the rich in the form of Income Tax and indirect taxes and one fourth of the taxes are paid by the common man in form of indirect taxes. Let us say, the government collects an additional Rs 100 of taxes to pay increased salaries to the government servants. Rs 75 of this will come from the rich and Rs 25 from the common man.

The payment of increased salaries of Rs 100 to the government servants would deprive the common man of Rs 25 of his income. He would not be able to buy the motorcycle or the refrigerator that he had planned to buy. The consumption of rich who pay the tax will also reduce. Let us say their consumption is reduced only by Rs 25. On the whole then, the consumption or demand in the market shall be reduced by Rs 50.

The increased salary of Rs 100 will be paid to the government servants. The minimum emoluments of the lowest government servant inclusive of DA, pension and other benefits would be about Rs 40,000 per month or more than Rs 5 lakh per year. I reckon they will save one-half of the additional salary and consume one-half. Thus, the demand in the market shall be increased by Rs 50 due to the increased consumption by them.

Thus a section of the economists are rightly saying that implementation of the Pay Commission will revive the fortunes of the automobile sector. They are ignoring, however, that this will be accompanied with a parallel reduction in demand in motorcycles. The same collection of additional tax of Rs 100 would have an entirely different impact if the government spent the money in building highways, e-governance portal or space research.

The result in the second cycle would be entirely different if the taxes collected from the common man were spent for making highways. The farmer would be able to reach the vegetables produced in his field to the market easily. The loss of incomes borne by him due to paying increased taxes will be made up by the increase in incomes from the construction of new highways. Such an approach will be in keeping with the welfare state mandate of the Constitution.

I had seen a study done by the World Bank few years ago. It had compared the salaries of government servants with per capita GDP in countries of the world. It was found that the salaries of government servants in India were five times the per capita GDP and this difference was highest in the world. The Seventh Pay Commission will further accentuate this already perverse distribution of the national income. The practice of paying huge salaries to government servants was instituted by the British masters in order that they could suppress the people of the country. Alas! The same story continues. Author was formerly Professor of Economics at IIM Bengaluru