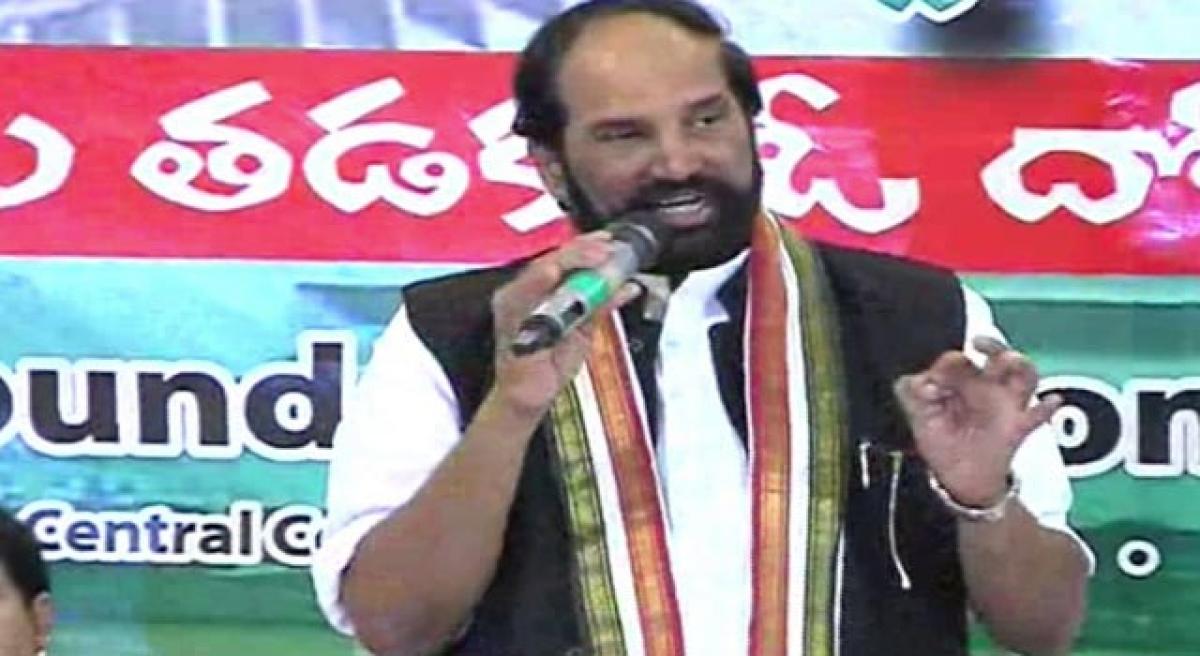 Notwithstanding the public posturing by the Chief Minister and the Ministers that there would be no early elections, neither the ruling party nor the opposition parties want to leave anything to chance.

Notwithstanding the public posturing by the Chief Minister and the Ministers that there would be no early elections, neither the ruling party nor the opposition parties want to leave anything to chance. They are of the firm opinion that elections would take place in November 2018. While the opposition parties are not only in the process of identifying potential candidates, they are also working on preparation of manifestos, which they want to release much ahead of elections.

TPCC president N Uttam Kumar Reddy feels that the Congress has a good chance to bounce back. According to him, although the government is making a series of announcements and welfare measures, at the ground level, there was a sense of remorse among the people who opine that things were not moving the way they should. The government was only making promises but had failed to deliver.

The survey made by the Chief Minister himself has revealed that the TRS would lose in about 50 seats. Even the intensity of Telangana sentiment which had brought TRS to power is not that strong now. What people want is that the ruling party should start honouring the poll promises rather than shifting blame and pointing an accusing finger at the earlier governments in the undivided Andhra Pradesh.

The people of Telangana region were hopeful that once a separate State was created there would be all-round development of the often-neglected area. They also were hopeful of a bountiful of jobs and enough water. Their hopes have been dashed as not much has happened on these fronts, point out congress leaders, who now plan to go to the people and bring to their notice the darker side of TRS administration.

The Telangana unit of TDP is also gearing up for possible mid-term polls. The party national president N Chandrababu Naidu is likely to hold a meeting with all TDP leaders from this part at Vijayawada soon and give them a clear roadmap on how to face the next elections. Naidu has been unhappy with the way the party had failed to strengthen itself even three years after it suffered a setback after its important leaders jumped over to the TRS camp. The internal differences between the working president and the stat president have had adverse ramifications.

On the other hand, the TRS while denying any possibility of early polls, has been carefully working out its strategies. It has already announced certain schemes for almost every community and is going forward with its avowed bid to revive the rural economy. On the other hand it is also now trying to win over the farmers by announcing various sops like cash incentives to each farmer for buying fertilizers. Having emerged as a party that has one of the largest number of members in the country, TRS wants to ensure that nothing goes awry.

Though the pink party had successfully conducted the plenary, the party boss is said to have expressed his unhappiness with the top leaders of the party for having failed to mobilise people in full strength for the plenary. Party insiders say that K Chandrasekhar Rao’s disappointment at the low turnout was evident by his brief speech. On the other hand it has also decided to put the schemes like two bed room houses on fast track and complete at least 50 percent of what they had promised.