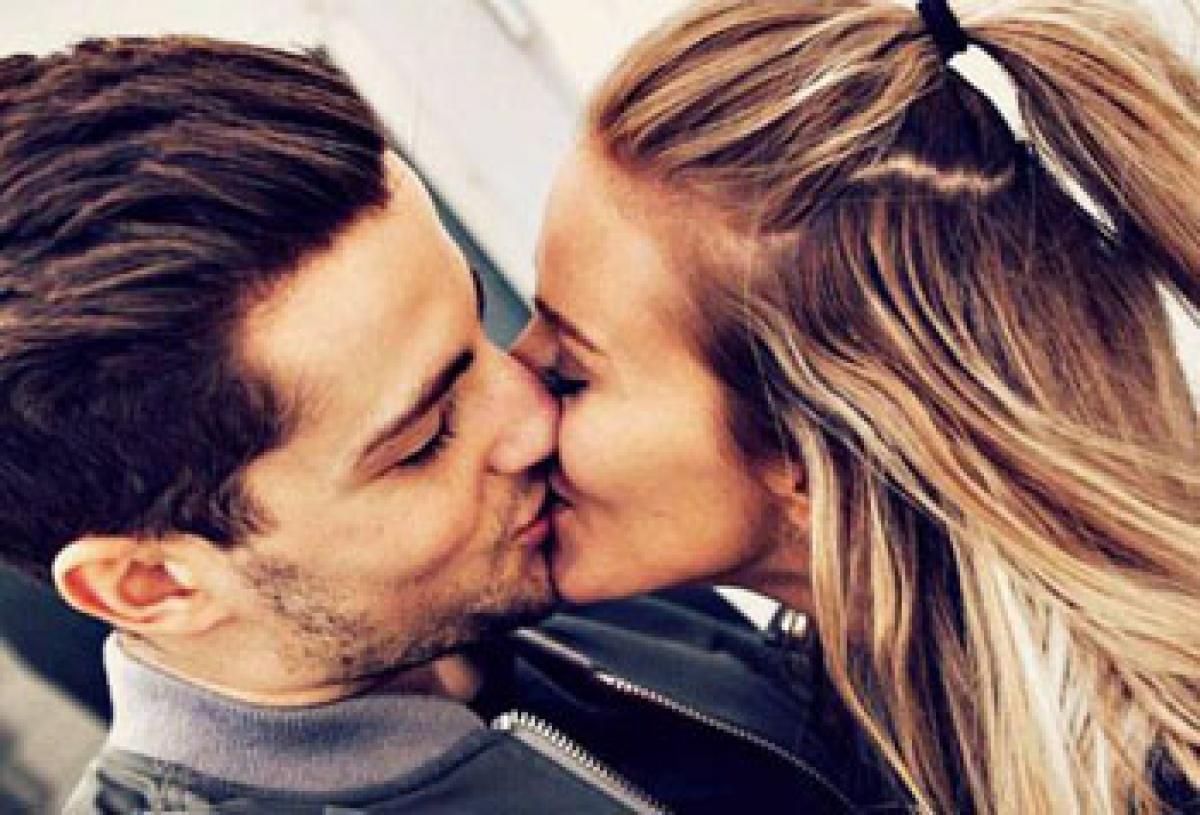 Have you ever thought why people close their eyes while locking lips? Is it just one of those things that happens or is there any other reason to it?

Melbourne: Have you ever thought why people close their eyes while locking lips? Is it "just one of those things that happens" or is there any other reason to it?

Psychologists have recently revealed that people close their eyes while kissing to allow the brain to properly focus on the task at hand, as brain can't deal with more than two things at once, reports News.com.au.

A study on vision and tactile sensory experience concluded that our brain struggles to process another sense while also concentrating on the visual stimuli. The psychologists found "tactile, i.e. sense of touch, awareness depends on the level of perceptual load in a concurrent visual task."

Instead of reaching any conclusion with studying any couples locking lips, the participants were given visual tasks to complete while their tactile sense was measured.

To measure visual sense, participants completed letter-searching tasks of varying difficulty. The tactile response was measured by responding to a small vibration applied to one of their hands.

The same explanation can be applied to other pleasurable activities on the tactile sense, like dancing and sex, where people wish to focus on touch rather that other potentially distracting sensory experiences.